Shanaya Katwe visited the city to promote her latest film Ondu Ghanteya Kathe, and stayed with her brother.

Kannada actress Shanaya Katwe has reportedly been arrested in connection with her brother Rakesh Katwe's murder.

According to a report by New Indian Express, the actress was arrested by the Hubballi Rural police after Rakesh's decapitated head was found in the Devaragudihal forest area, while his mutilated body parts were found at Gadag Road and Hubbali.

Shanaya visited the city to promote her latest film Ondu Ghanteya Kathe, and stayed with her brother.

The murder took place at Rakesh’s house in Hubballi, where he was strangled to death.

As per the police, Katigar and his friends mutilated the body and disposed it off at several locations around the city to deviate suspicion.

Apparently Shanaya’s brother disapproved of her relationship with Niyazahmed Katigar, which led to the fallout.

Subsequently, Shanaya was arrested and sent to judicial custody. 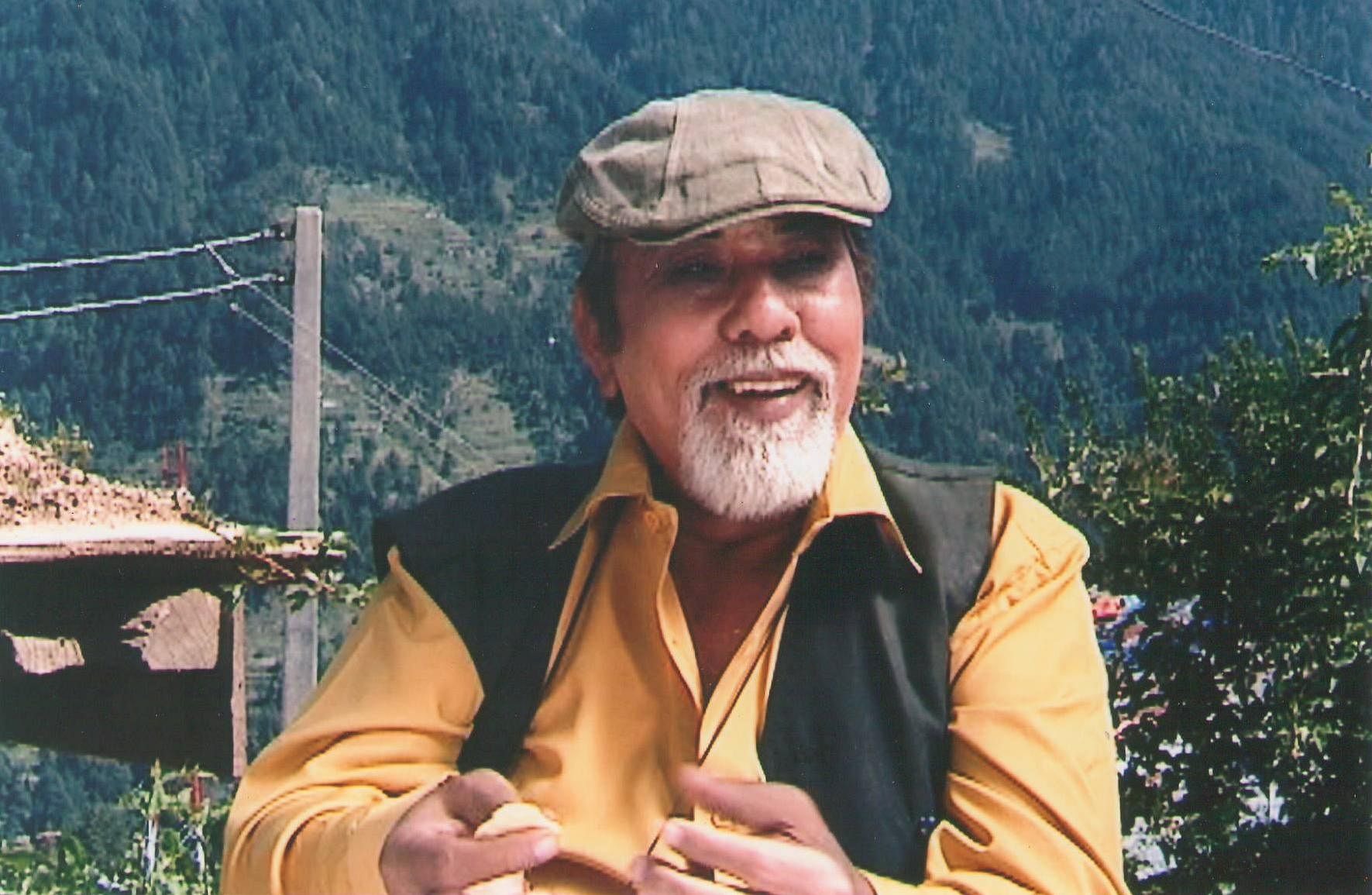