Before being airlifted to Bengaluru, he was immediately rushed to the hospital

Kannada actor Diganth reportedly suffered an injury in his spinal cord while he was holidaying with his family in Goa.

According to several media reports, the 38-year-old actor has now been airlifted from Goa to Bengaluru for medical treatment.

Reportedly, he was performing a backflip during his routine exercise when he accidentally landed on his head. Before being airlifted to Bengaluru, he was immediately rushed to the hospital.

A special private jet was arranged for him with help from the Goan government.

According to a report in Times of India, the actor's condition is critical.

Diganth made his film debut in 2006 and has starred in more than 35 movies in which he has played big and small roles. He earned popularity with the films 'Pancharangi' and 'Galipata'. He had also made a cameo appearance in 'Mungaru Male'. 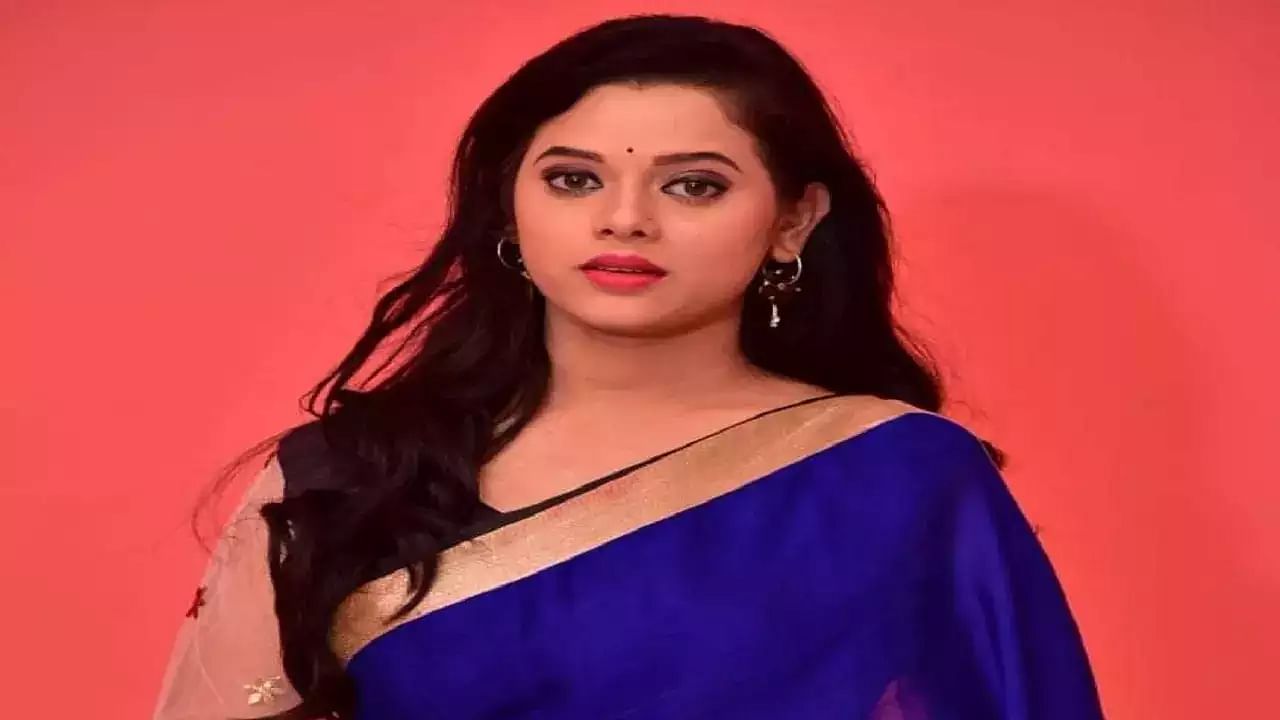