The actor breathed his last in a private hospital in Kochi. He was 60.

Veteran Malayalam actor Mela Raghu, who was last seen in Drishyam 2, passed away on Tuesday.

The actor breathed his last in a private hospital in Kochi. He was 60.

The actor was reportedly hospitalized for a few days, after collapsing at his home on April 16. He was under treatment for the same.

The news of his demise was shared by trade analyst Sreedhar Pillai on Twitter.

The actor, who made his film debut alongside megastar Mammootty in the 1980 movie Mela, acted in more than 30 Malayalam and Tamil films.

Raghu's real name was Puthanveli Sasidharan. However, he later changed it to Mela Raghu, which became his screen name.

Celebs including Mammootty, Mohanlal, Prithviraj, and many others have taken to their social media handle to pay homage to the late actor.

He was last seen in Mohanlal-starrer Drishyam 2, which was directed by Jeethu Joseph. the film was released recently on OTT. 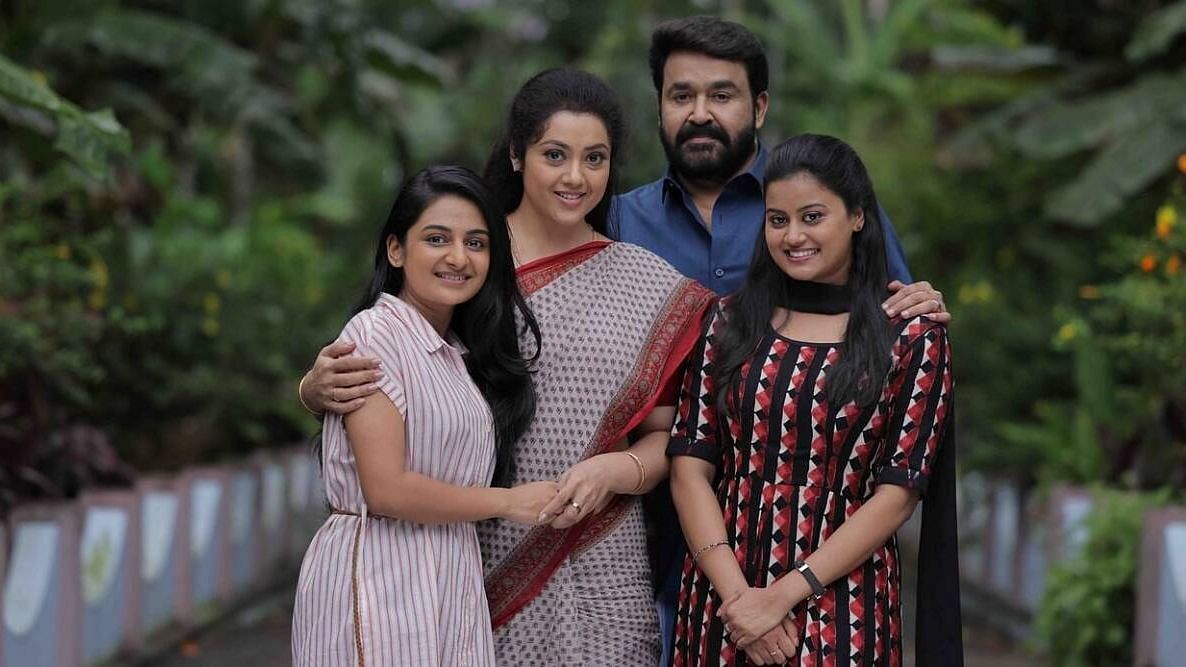