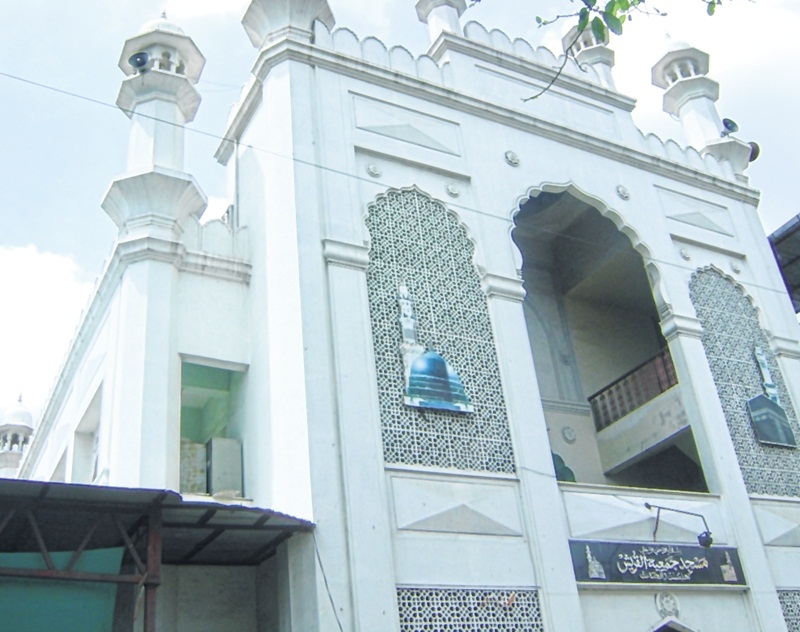 Pune: A Pune-based couple, who petitioned the Supreme Court on allowing Muslim women to enter mosques, on Tuesday said they were happy at the apex court’s decision to hear the plea. A bench headed by Justice S A Bobde issued notice to the Centre on Tuesday and asked it to respond to the plea filed by the Pune-based couple — Zuber and Yasmeen Peerzade.

Speaking to PTI, Zuber said, “It all started four years ago. We had given an application to a mosque in our locality seeking permission to allow women inside as we wanted to raise awareness among Muslim women about various issues.” The mosque, however, declined the request stating that women were not allowed inside mosques.

“From that moment, we started checking what the religion says (about this) and found that there is nothing in it which bars the entry of women inside a mosque to offer prayers,” Zuber (48), a real estate dealer, said. After being turned down by several mosques, they decided to knock on the doors of the Supreme Court, Zuber said.

“We filed a writ petition in the Supreme Court. We are very happy today that the court has issued notices to the Centre and other bodies,” he said, adding that all communities should help in this cause for gender equality. In their petition, the couple has sought the apex court’s direction to declare as “illegal” and “unconstitutional” the practice of prohibiting the entry of Muslim women into mosques to offer prayers.

Referring to constitutional provisions, the petitioners have said there should not be any discrimination against any citizen of the country on the grounds of religion, race, caste, sex and place of birth. They have added that a life of dignity and equality is the most sacrosanct fundamental right and a Muslim woman cannot be prohibited from entering a mosque.