Dabholkar murder: When will mastermind be caught, son asks

It will be six years since the murder of the rationalist, Dr Narendra Dabholkar, on August 20
FPJ Bureau 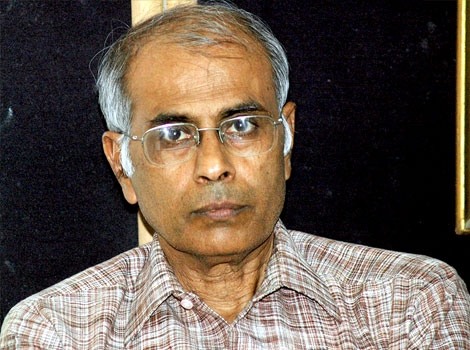 Pune: It will be six years since the murder of the rationalist, Dr Narendra Dabholkar, on August 20. However, till now, police and law-enforcement agencies have failed to arrest the mastermind of the plot, alleged Dr Dabholkar's son, Dr Hamid, and the Andhashraddha Nirmulan Samiti (Maharashtra).

"Until the brains behind this murder is nabbed, there will be more killers being trained. The chargesheet has been filed in the murder cases of Gauri Lankesh and M M Kalburgi but in the case of Dabholkar and Govind Pansare, the investigations seem to have come to a standstill. Why have there been no arrests? When is the chargesheet going to be filed in these two cases?" questioned Dr Hamid.

He further said, though the CBI has caught the shooters, they're yet unable to nab the main culprit. "Some reports said that all four were killed because of their differing ideology of thought. The weapon used to kill Dabholkar was allegedly thrown in a creek near Mumbai. Till now, there has been no attempt made to search for the weapon and the reason being given is that such a search operation was detrimental to the environment. If a bus falls into a waterbody, are you going to wait for orders to rescue victims? In such strong language has the HC chided the authorities," Dr Hamid observed.

In the case so far, the arrested accused Amol Kale has been given bail while no chargesheet has been filed against Amit Dighvekar. "Despite the violent nature of the crime, justice has not been served yet. It has been six years, which is not a small period of time in which to expect justice," said a dejected Dr Hamid.

This year, on August 19, in the evening a candlelight march will be held at this spot. The next day, there will be a discussion, 'Jawab Do' and at 5.30pm, at the Tilak memorial, where the editor of The Hindu, N Ram, will speak on the three challenges faced by India today -- freedom of expression, attack on social conscience and the oppression of the masses. Justice (retired) Hemant Gokhale will be the chief guest at the event.