Registering your marriage online takes less than a quarter of the time! 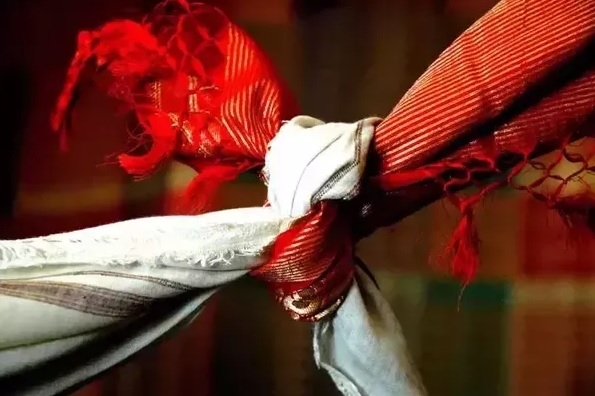 Getting a marriage registered was not always considered important but it is a requirement that needs to be done to avoid legal issues moving forward. The Supreme court passed an order in the first part of the century, stating that it’s mandatory to register a marriage since the pros for registration outweighed the cons.

Some of the difficulties married couples could face post an unregistered marriage begin at the time of changing her surname. After marriage, most wives change their surnames and incorporate their husband’s to their own. This might cause concerns since the new name might not match the previous documentation.

In the past, couples were also happy to have their religion dictate their marriages, and this worked well for most. This meant having a marriage ceremony without any legal or binding documentation. However, today there are a lot of changes in regard to this since there are some religions that do not recognize people who aren’t from the same religions, in a marriage. This usually means they would not accept them and for such a case, the Government has a special act called the Special Marriage Act allowing couples who have one partner, not of their own religion. Furthermore, couples who are not Hindus, have to register under the Special Marriage Act.

If you are looking to register your marriage, it is not as difficult as it used to be in the past. The entire marriage registration process is now online so people can register marriages through the internet saving a ton of time. This also means being able to gather the required documents at your convenience and can start the process once you have everything.

If you are looking to get your marriage registered, head on over to Onlinemarriageregistration.com and start the process today.