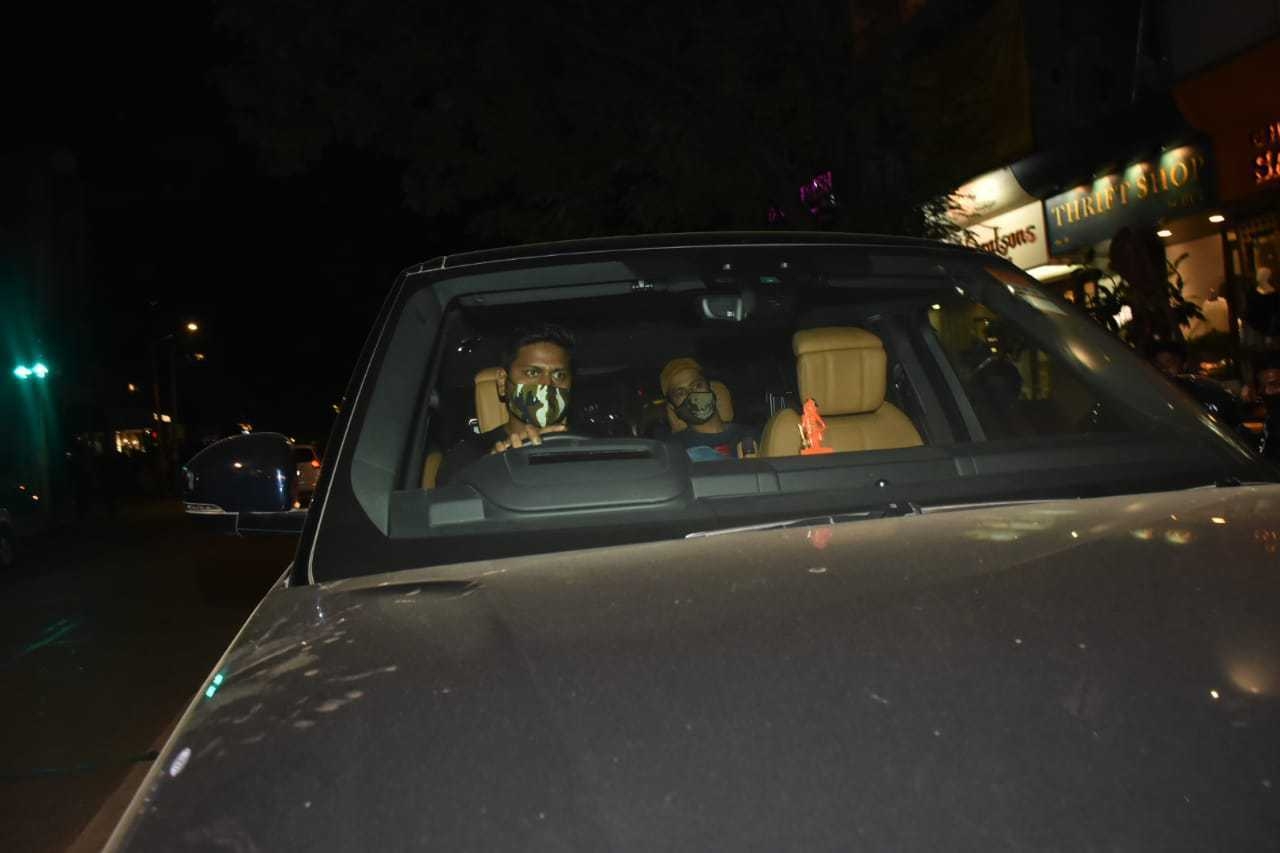 Meanwhile, the actress was photographed heading to a Mumbai gym. She was reportedly joined there by her sister Isabelle. Katrina was spotted in an all-black attire. She completed her look with a mask and a baseball cap.

Sources told IANS that even as his wife-to-be was working out, and the Internet was abuzz with stories that the two having a court marriage before their traditional nuptials, Vicky was busy shooting in Mumbai. The actor has three films-in-the-making lined up. It is not clear which one he was shooting.

Vicky Kaushal and Katrina Kaif's rumoured wedding preparations are in full swing! The two are just a few days away from tying the knot at Six Senses Fort Barwara, Sawai Madhopur district, Rajasthan. 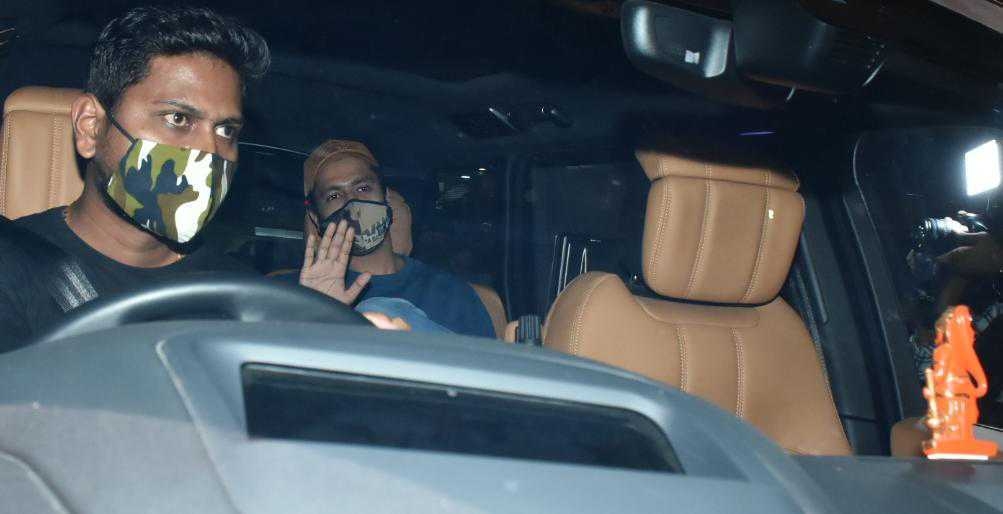 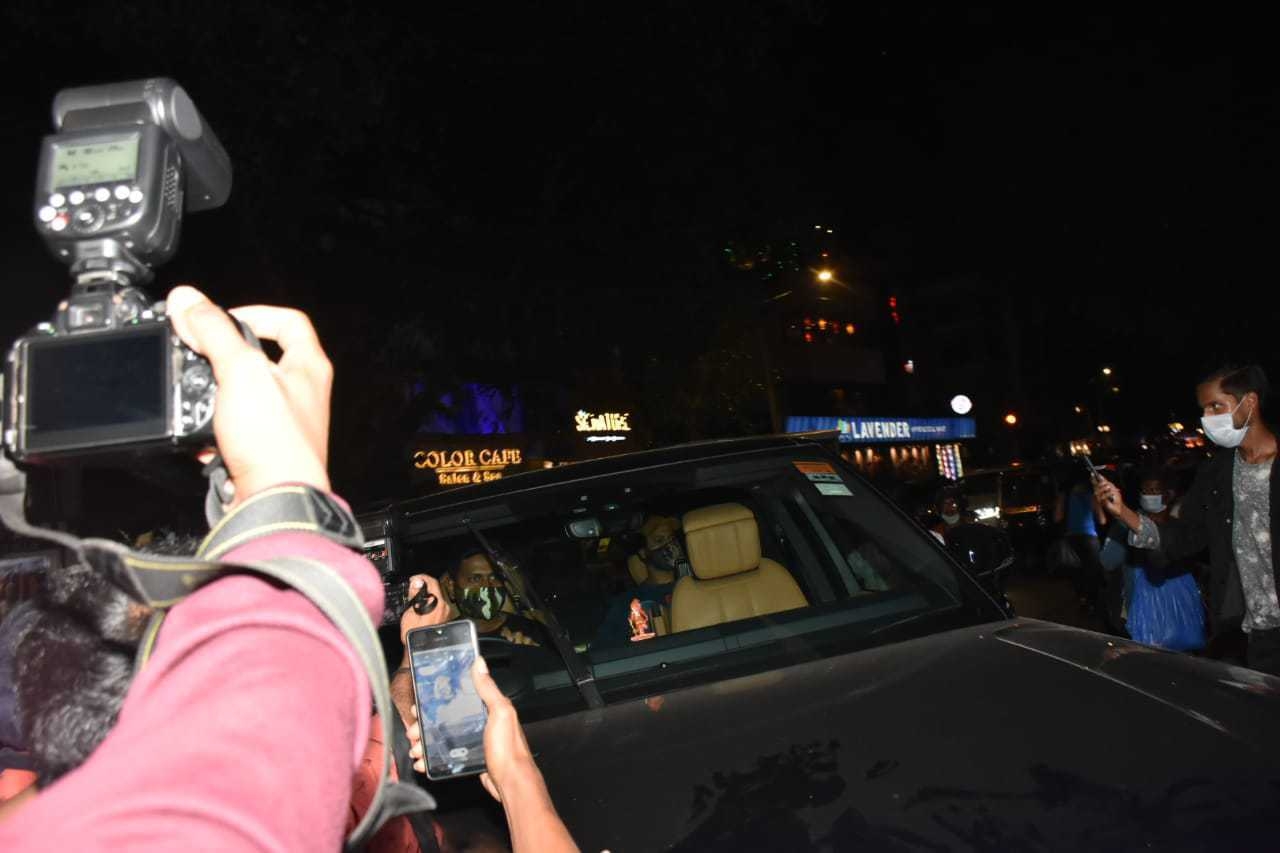 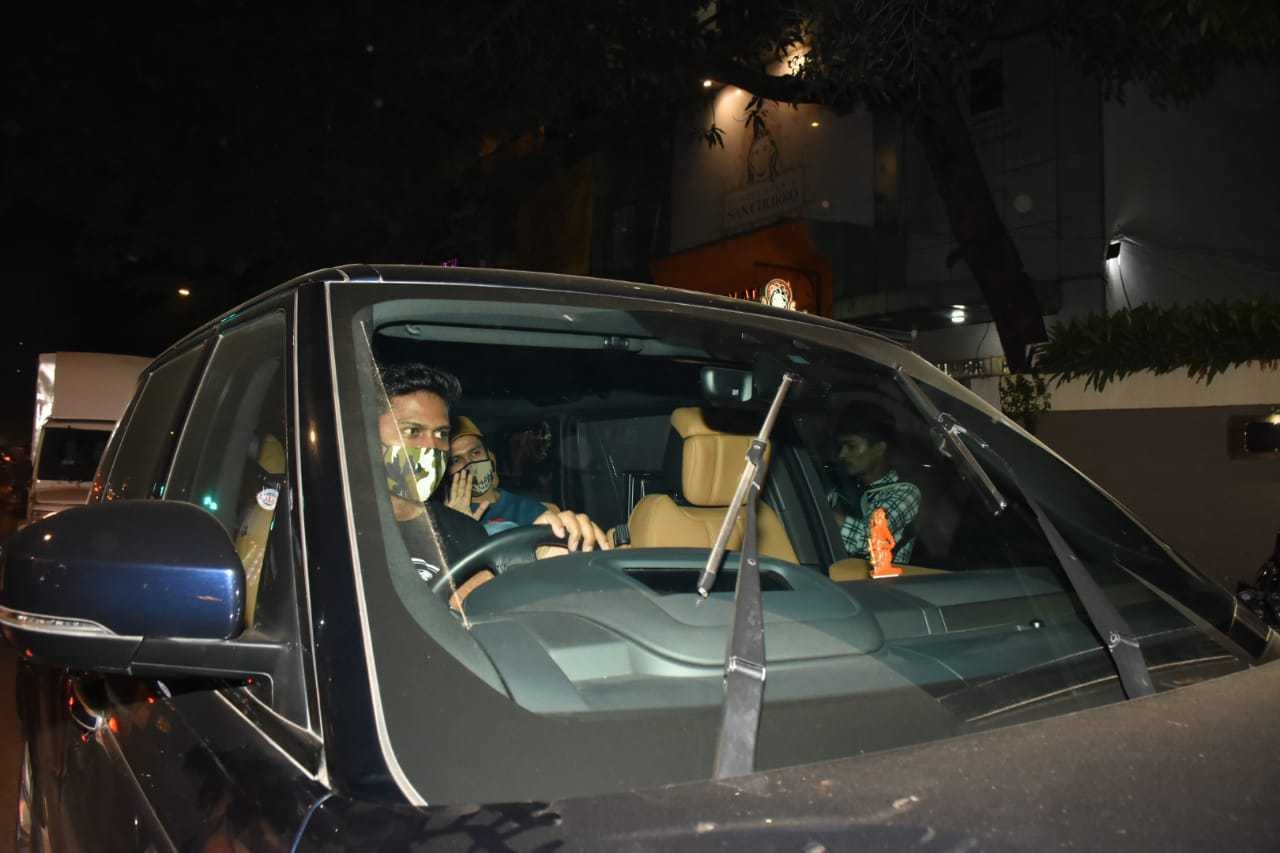 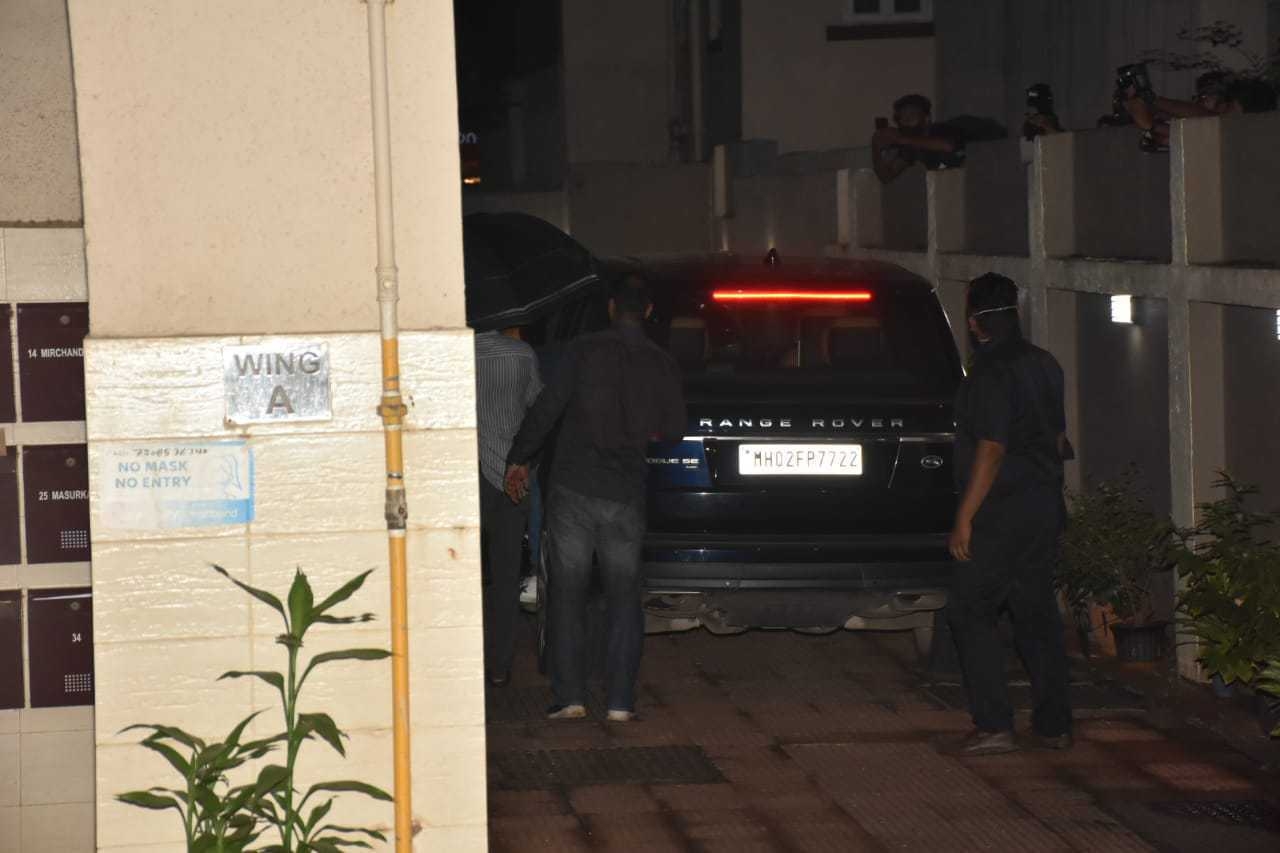 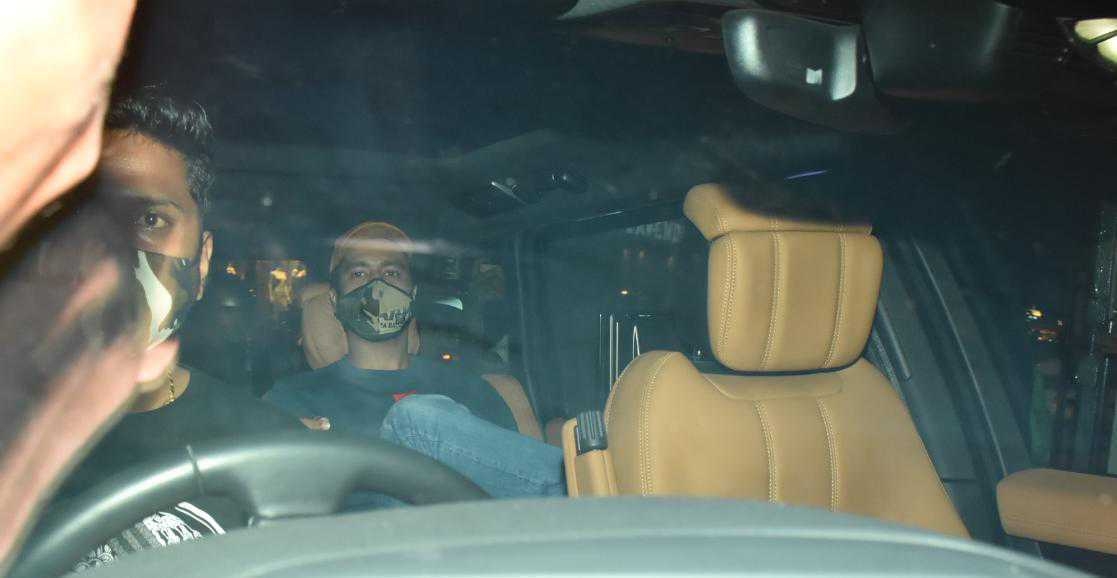 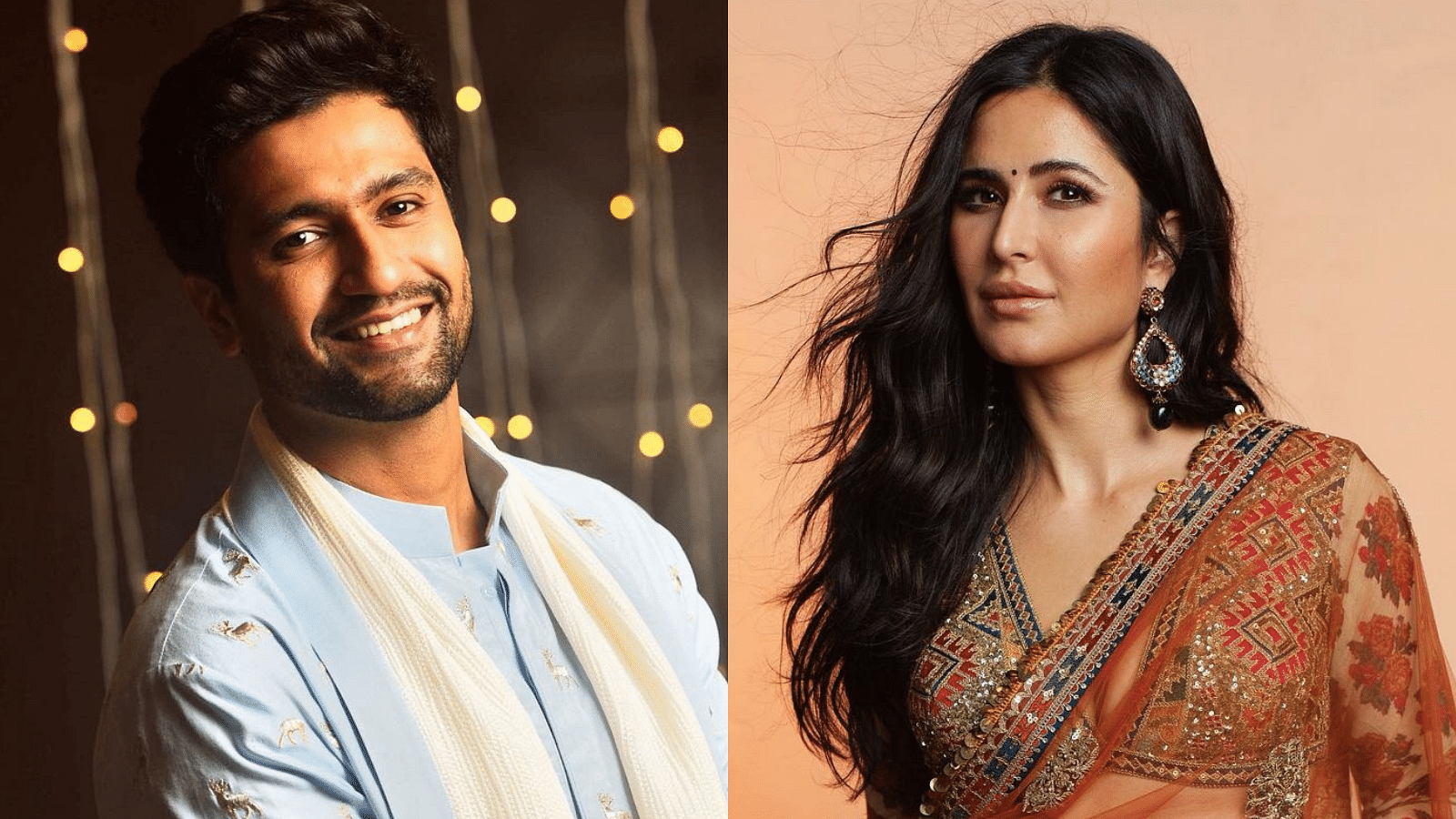