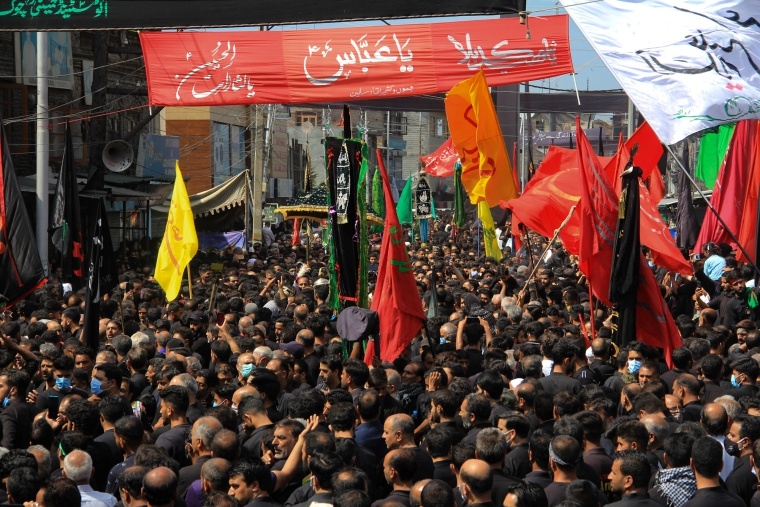 Youm-e-Ashura was observed with religious fervor across Jammu and Kashmir on the 10th day of the first Islamic Month Muharram which started on August 10, 2021. Authorities on Thursday imposed restrictions in Abi Guzar area of the city to prevent members of the Shia community from taking out any procession to mark Ashoora.

However, thousands of “Azadars” participated in “Alam” and “Zuljanah” procession in downtown Srinagar which passed through Alamgari Bazar and concluded at Zadibal Imambargah.

The day is observed to commemorate the martyrdom of Hazrat Imam Hussain (A.S), the grandson of Prophet Muhammad (SAW), in the battle of Karbala on the 10th of Muharram, 1353 years ago. 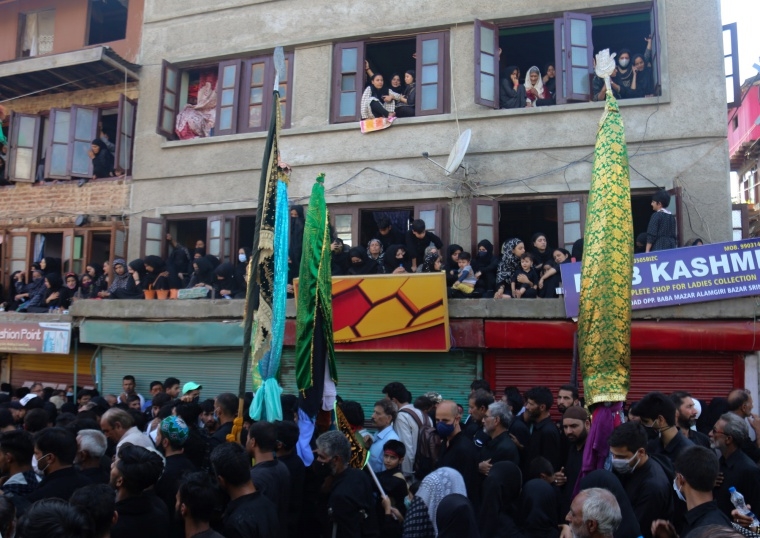 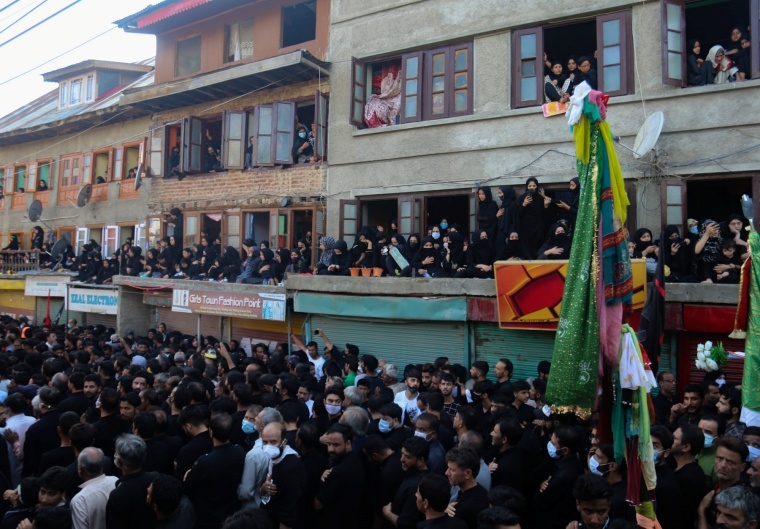 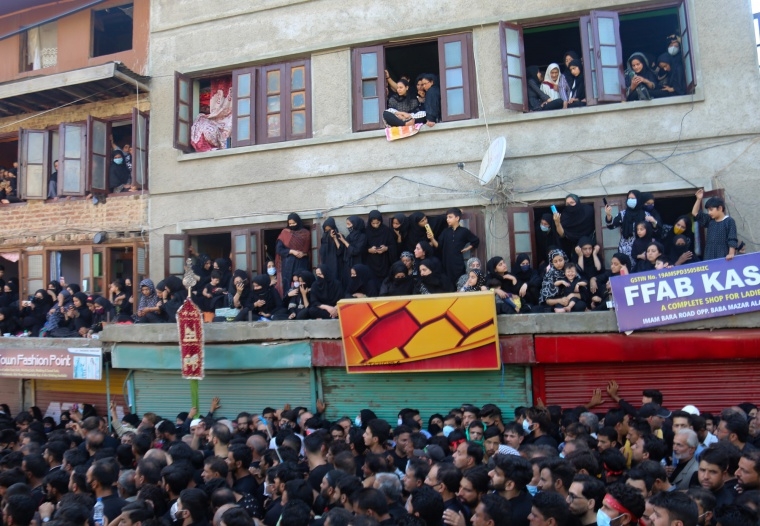 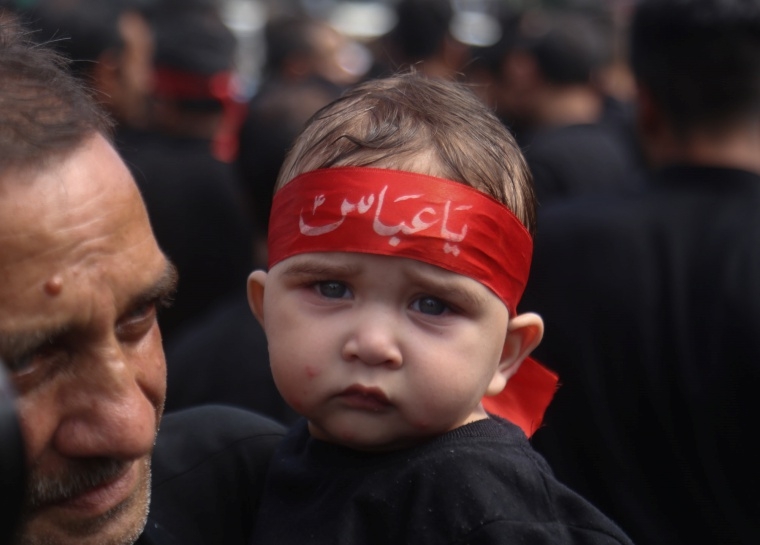 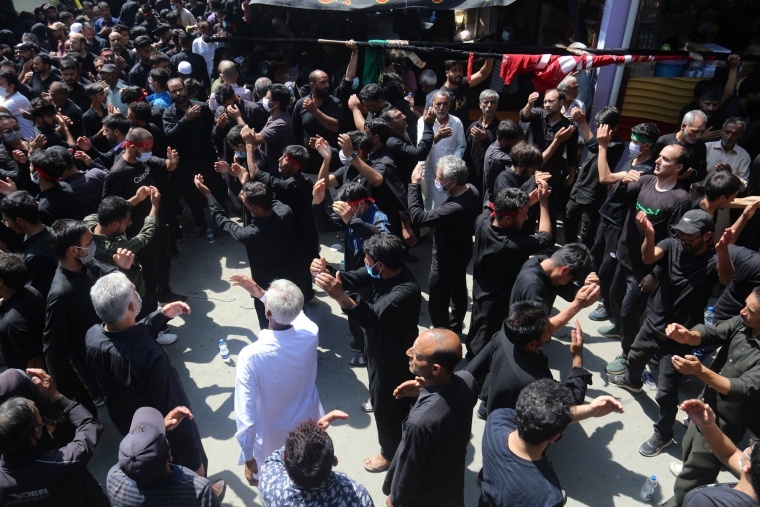 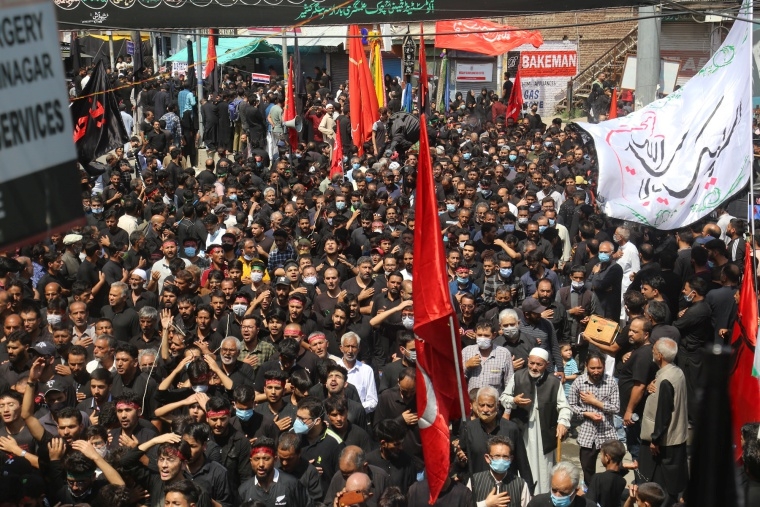 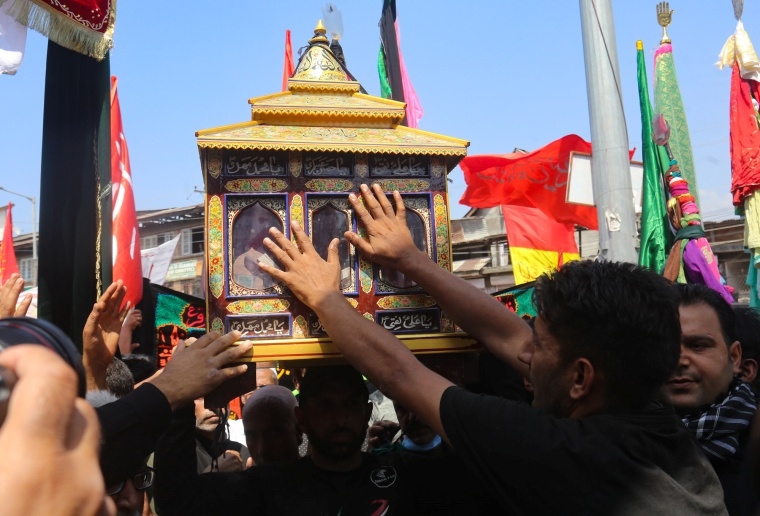 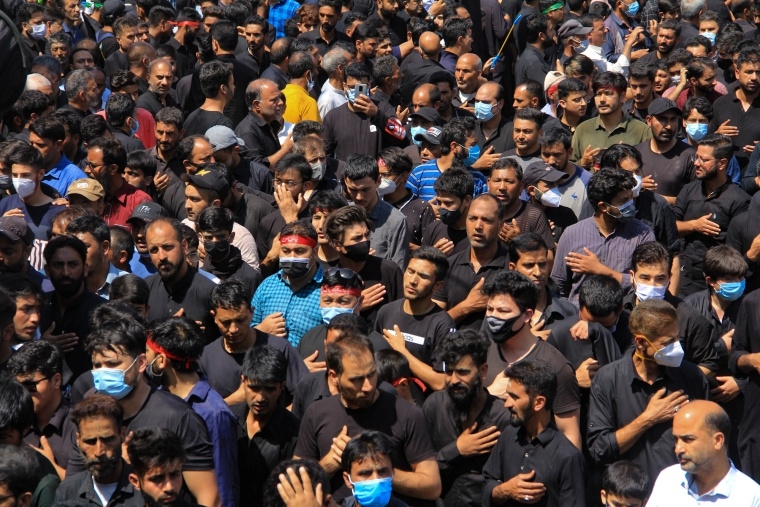 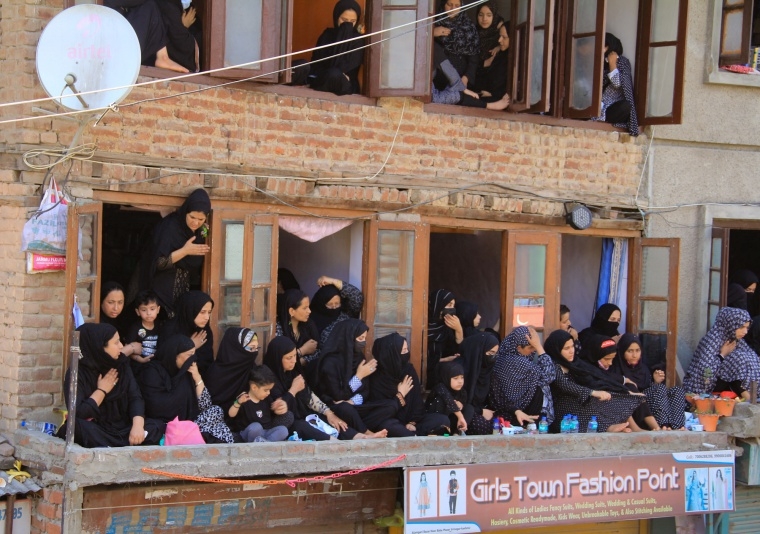 Restrictions have been imposed in Abi Guzar area falling under police station Kothibagh while security personnel have been deployed in strength to maintain law and order on the 10th of Muharram, the officials said.

Police had detainee several members of the Shia community at various places in the city on Tuesday as they had tried to take out processions.

The traditional Muharram procession, to mark the eighth day of the 10-day Muharram mourning period, used to pass through the areas of Abi Guzar, Lal Chowk and Dalgate areas, but has been banned since the eruption of militancy in 1990 as authorities maintain that the gathering has been used for propagating separatist politics.

Muharram processions are expected in other parts of the valley including the old city. 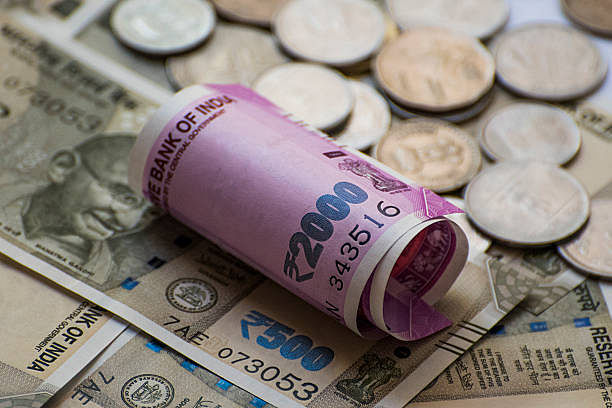 Bank holiday today on account of Muharram; check details for days banks are shut in August