In Pics: Polling underway in Bhabanipur and 2 other constituencies under strict security

Officials said polling for the by-election to the Bhabanipur seat, where West Bengal Chief Minister Mamata Banerjee is running, and two other constituencies began at 7 AM on Thursday
FPJ Web Desk 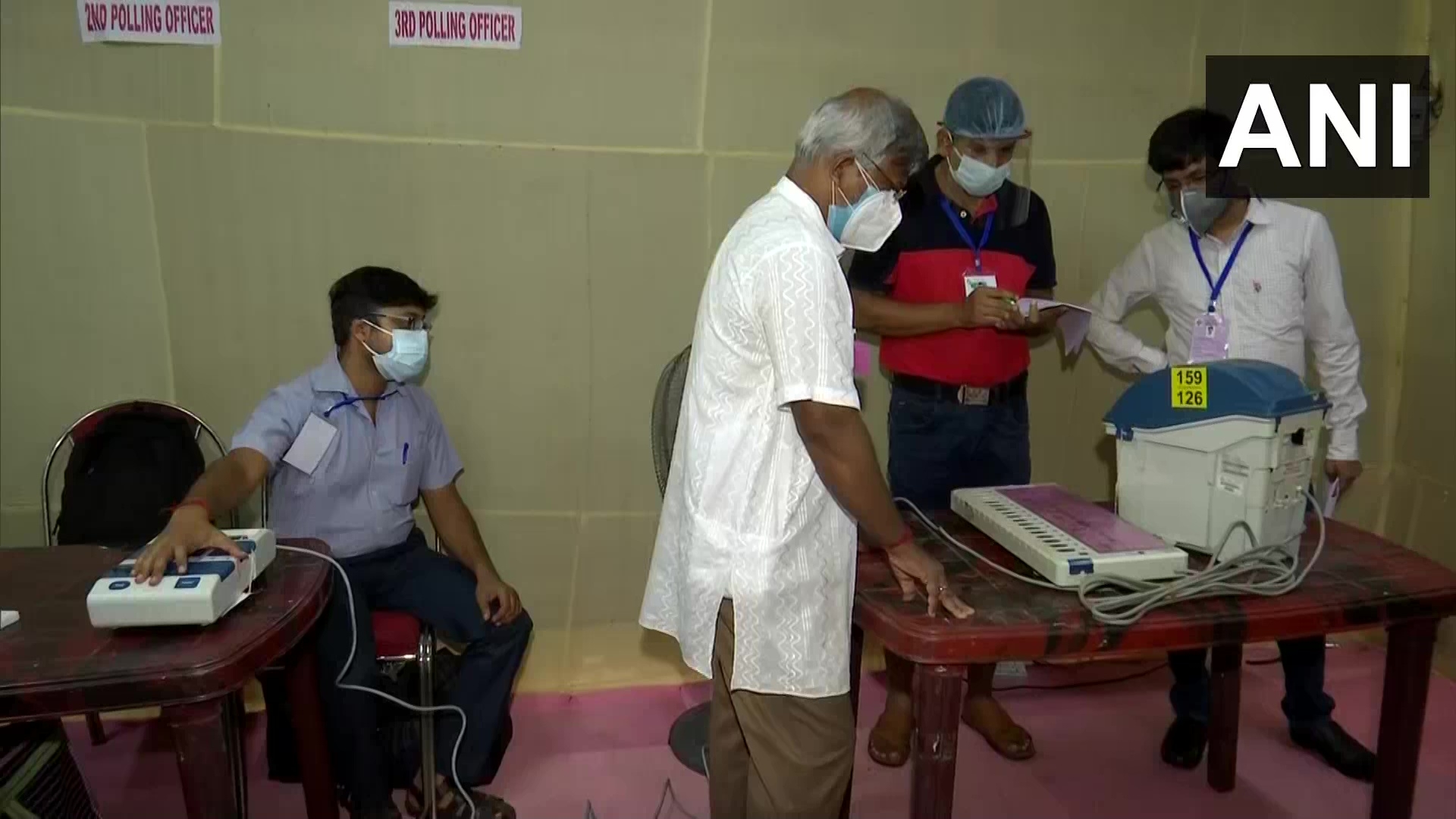 By-elections are being held in Bhabanipur in south Kolkata, as well as Jangipur and Samserganj in Murshidabad district. In the three seats, there are a total of 6,97,164 voters who are entitled to vote. On October 3rd, the votes will be counted. Officials said polling for the by-election to the Bhabanipur seat, where West Bengal Chief Minister Mamata Banerjee is running, and two other constituencies began at 7 a.m. on Thursday, by ensuring tight security, following strict COVID-19 precautions.

The Election Commission has deployed 72 companies of central forces across the three constituencies as part of its sophisticated security plans, sources said, with 35 of them stationed in Bhabanipur alone. 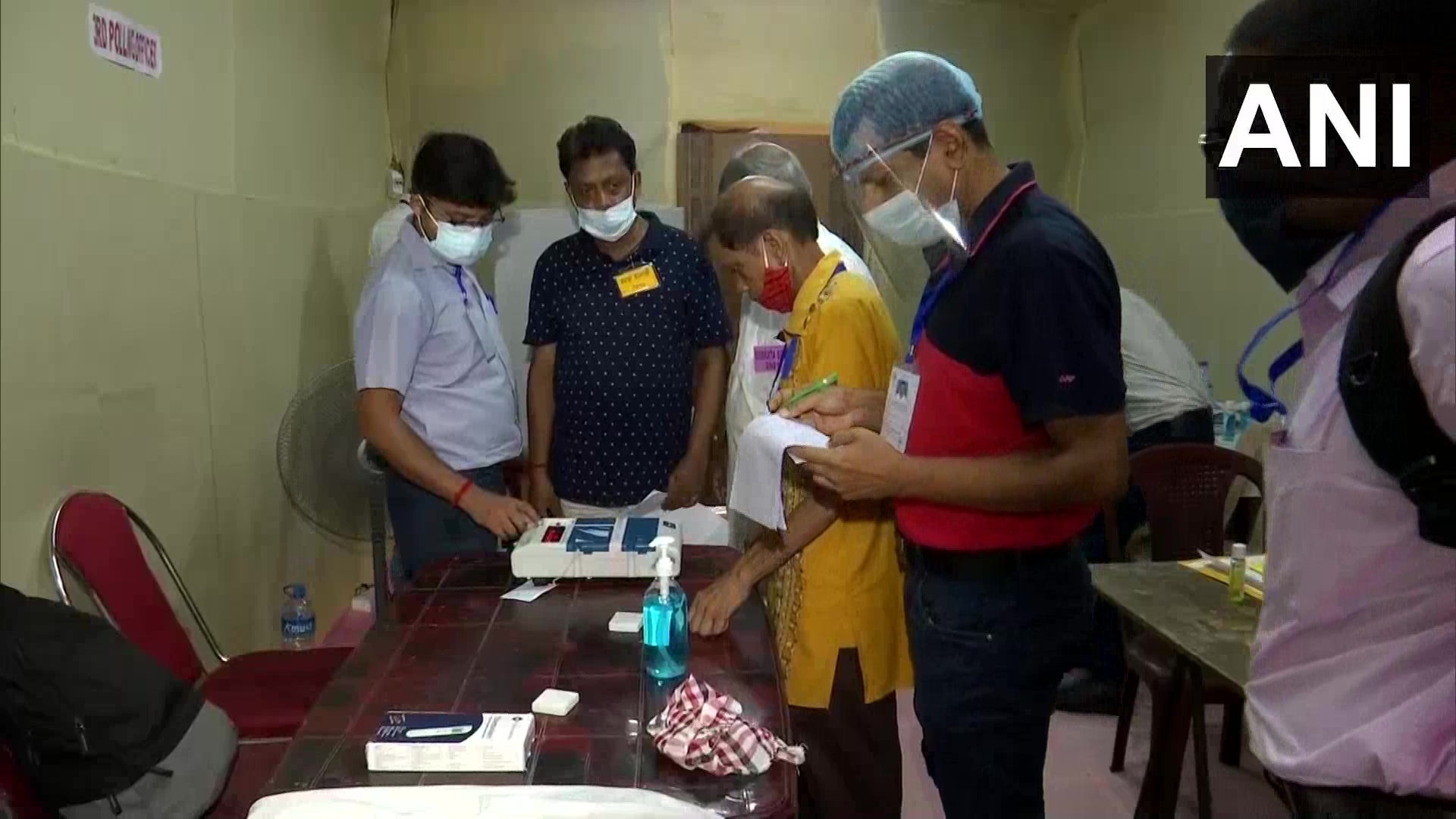 A temporary polling booth set up at ward number 71 in Bhabanipur for ladies and senior citizens ahead of West Bengal elections. | ANI 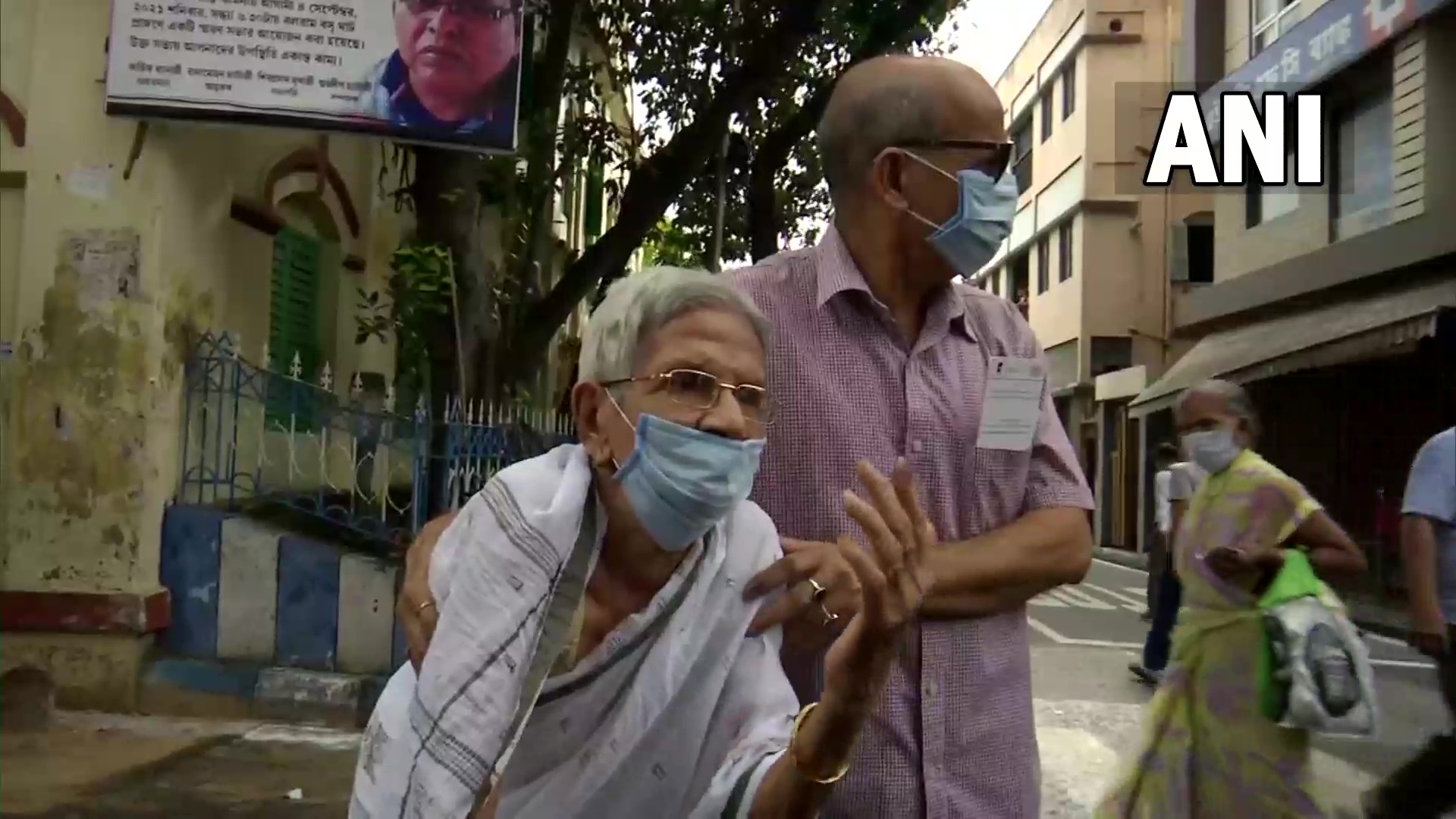 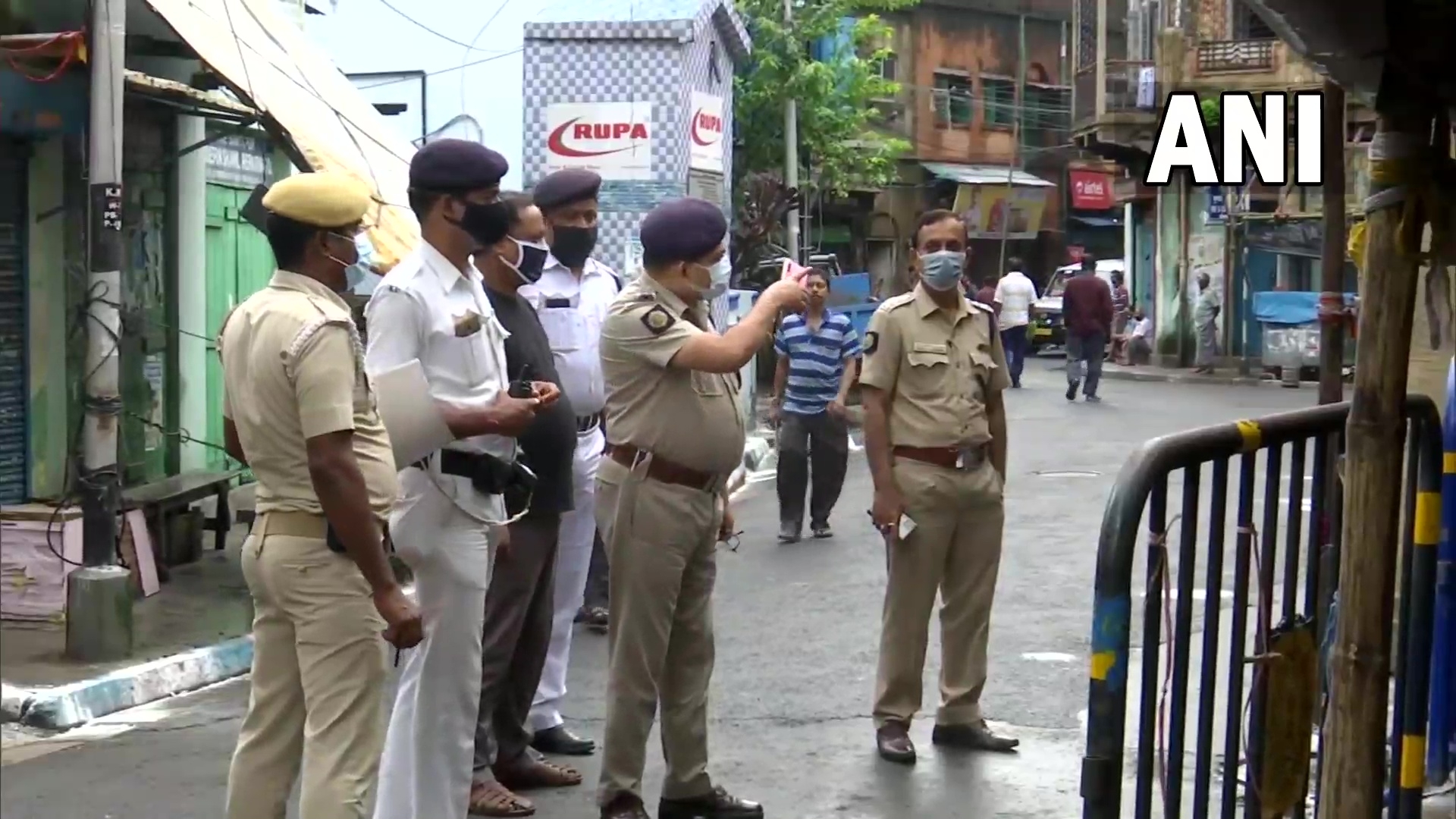 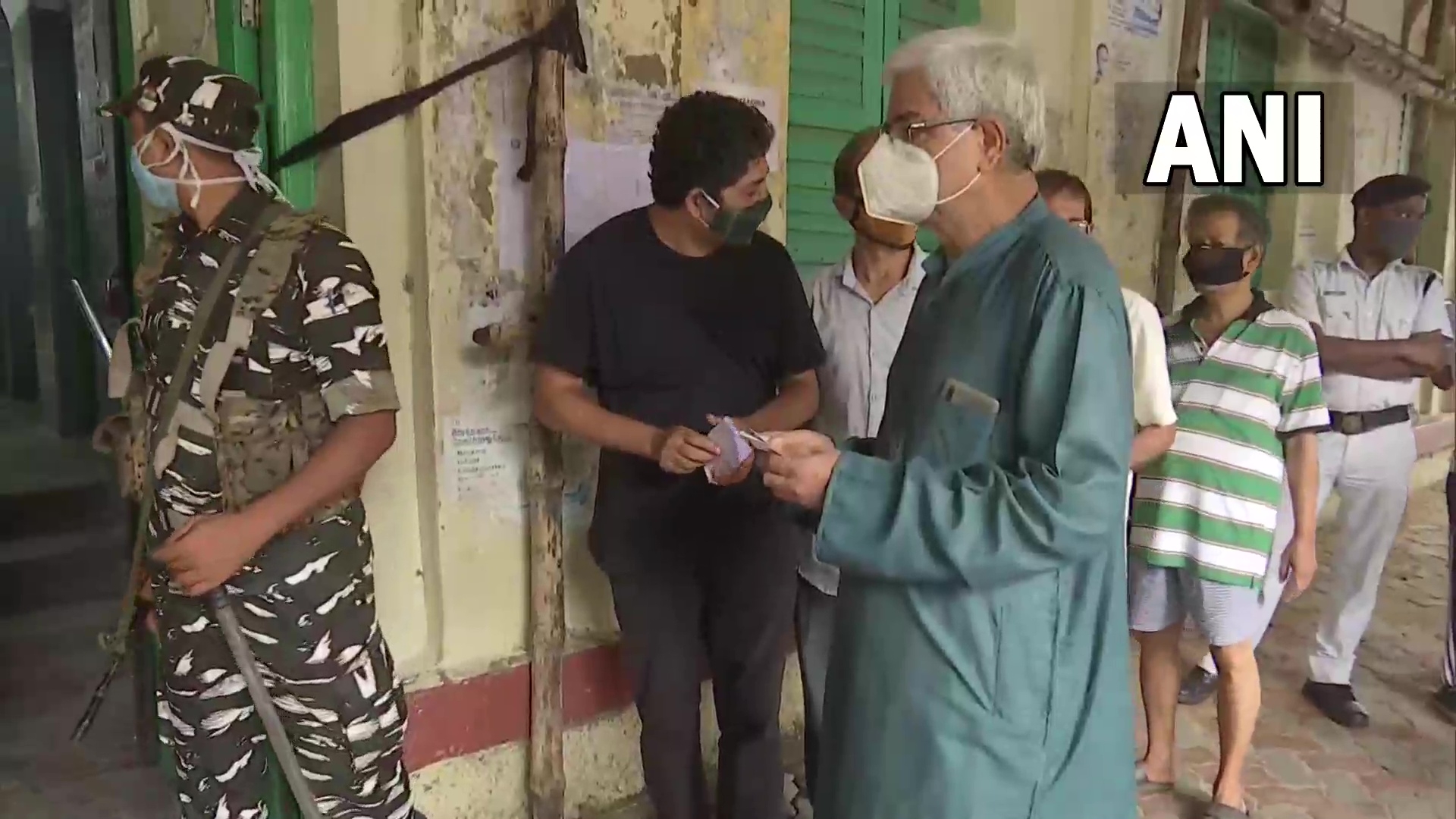 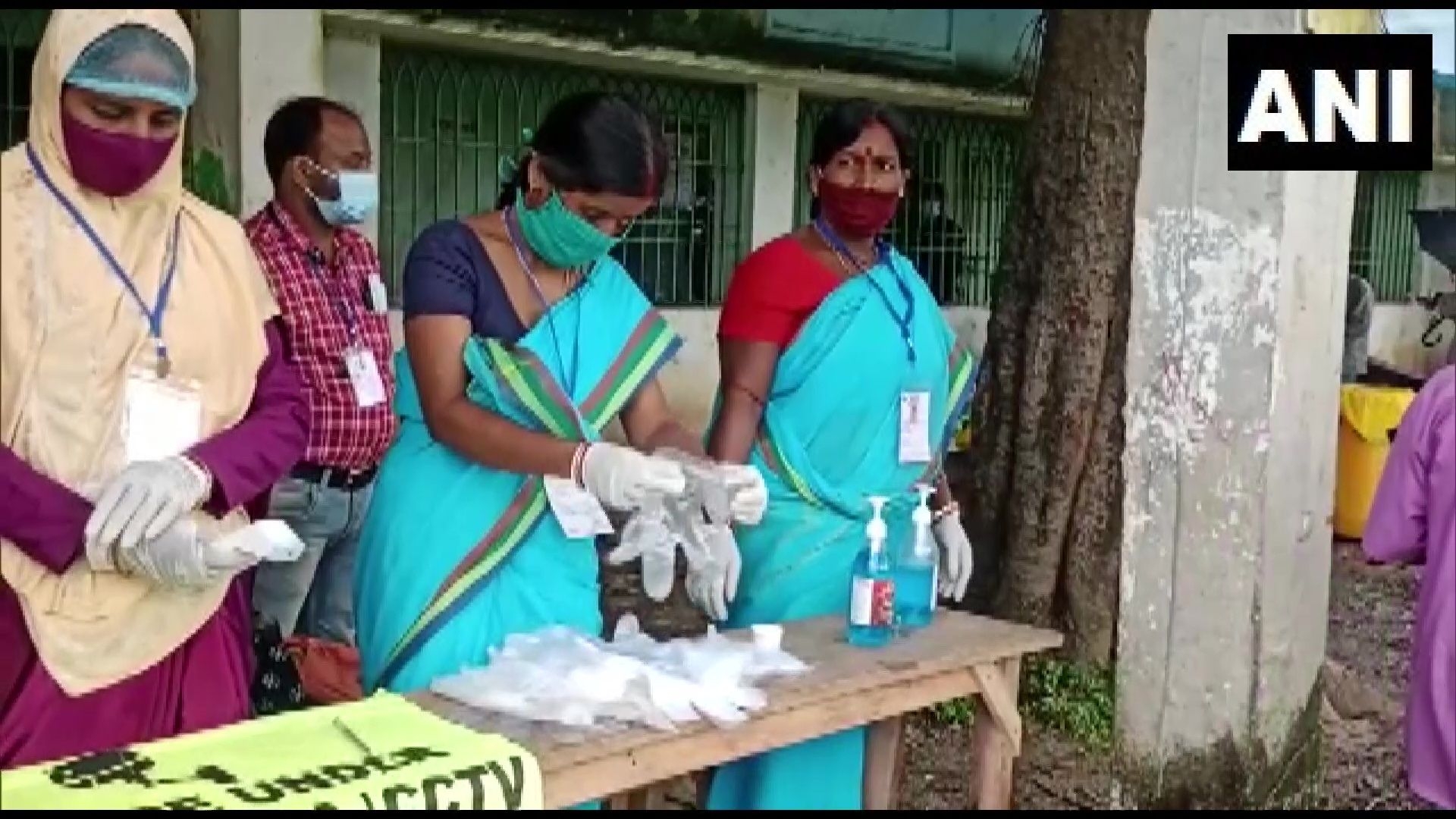 Polling underway in Murshidabad for Jangipur constituency, in compliance with COVID norms | ANI 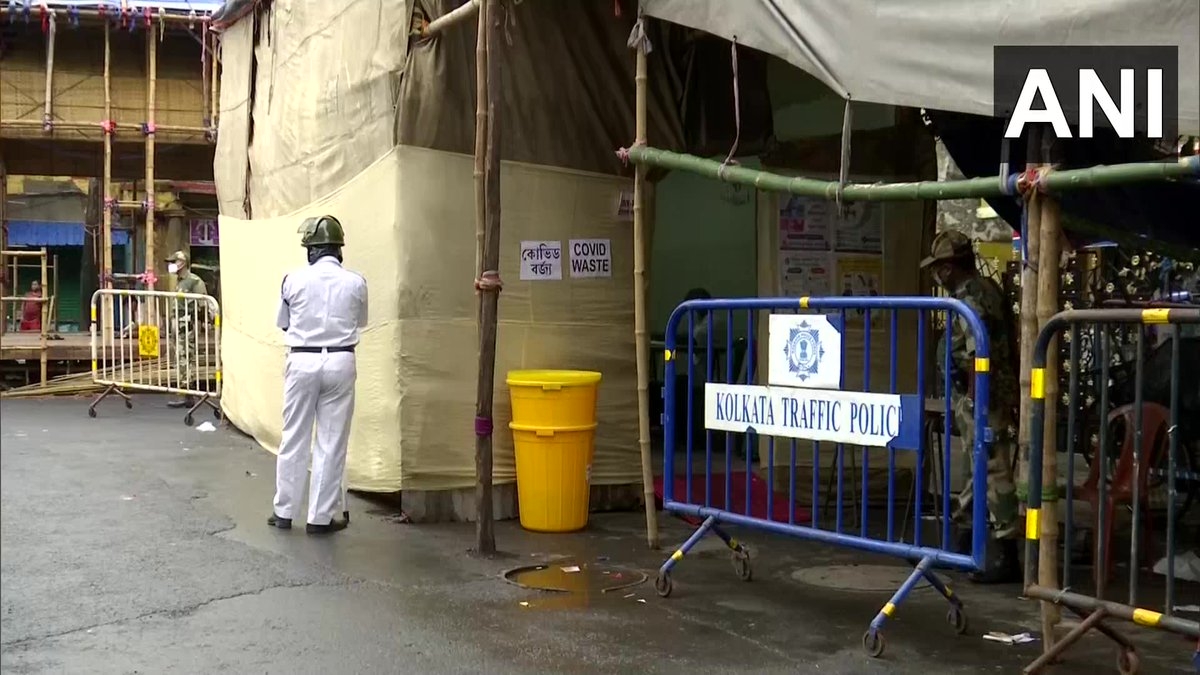 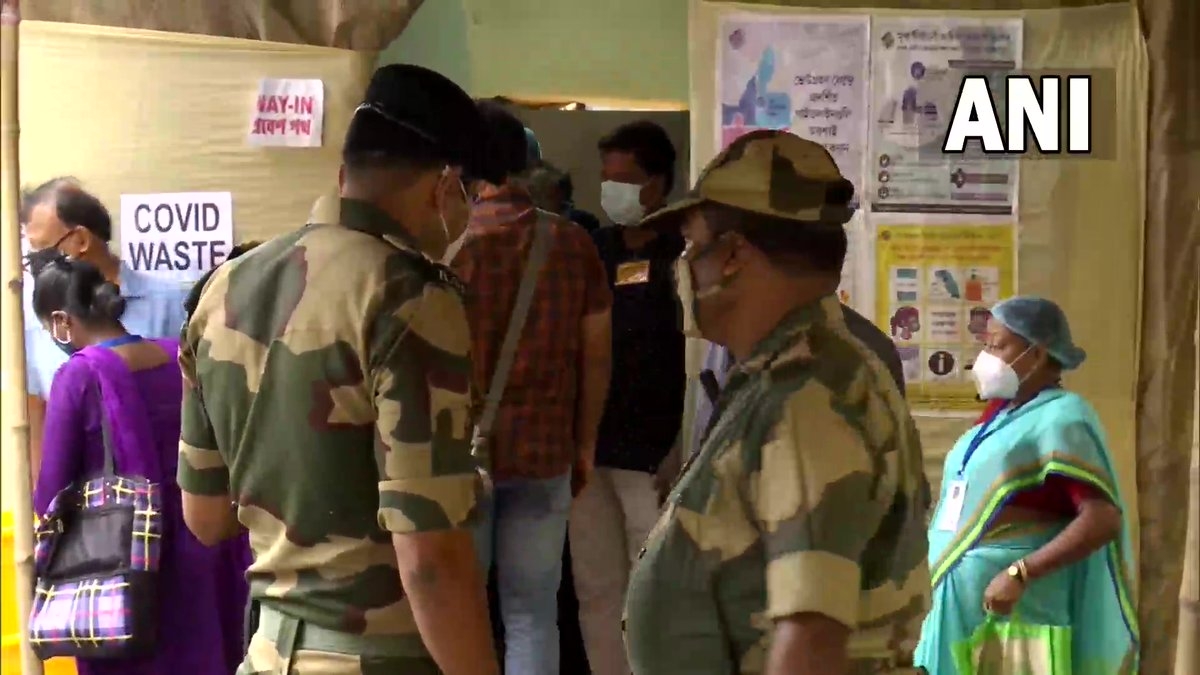 Watch: Navika Kumar apologises for 'one mistake in past 16 years'; netizens unimpressed
Advertisement