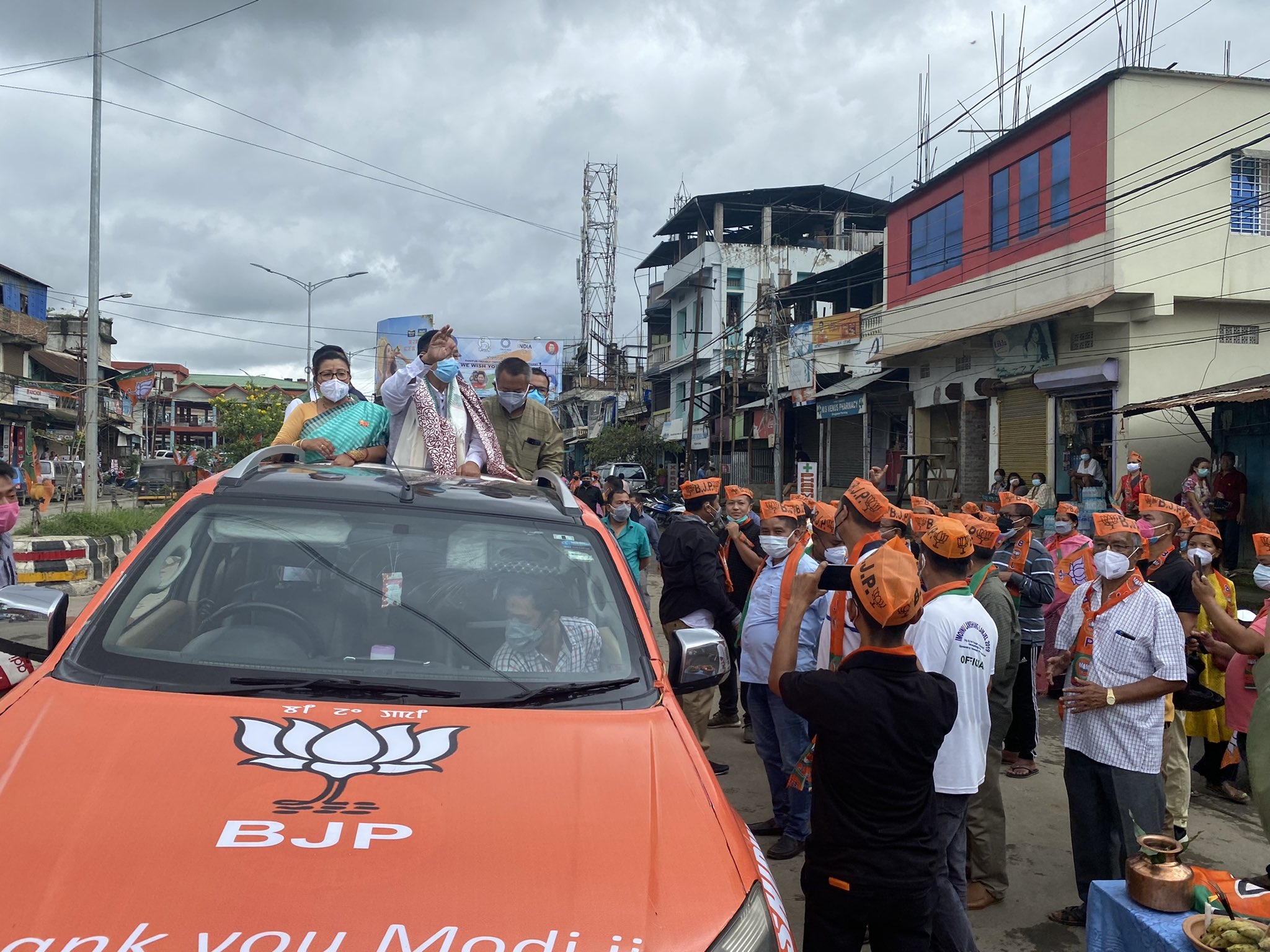 The Jan Ashirwad Yatra undertaken by ministers from the BJP, commenced on August 16. The newly-inducted members of the Cabinet have embarked on the yatra to seek blessings of the people.

The Ministers have embarked on the Yatra as they could not be introduced in Parliament earlier this month due to repeated disruptions by the opposition in the Monsoon Session that began on August 13. 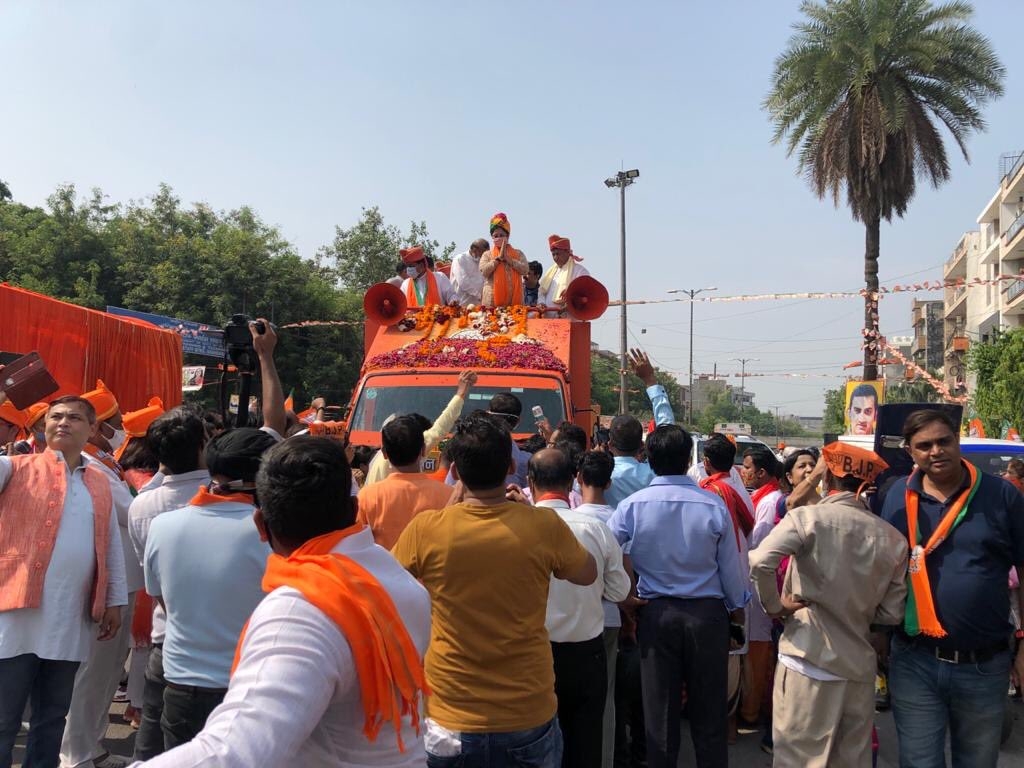 The yatra will seek to inform people about the achievements of the BJP-led Central government in internal, external, economic, social, health spheres and programmes aimed at boosting employment through its focus on self-reliance 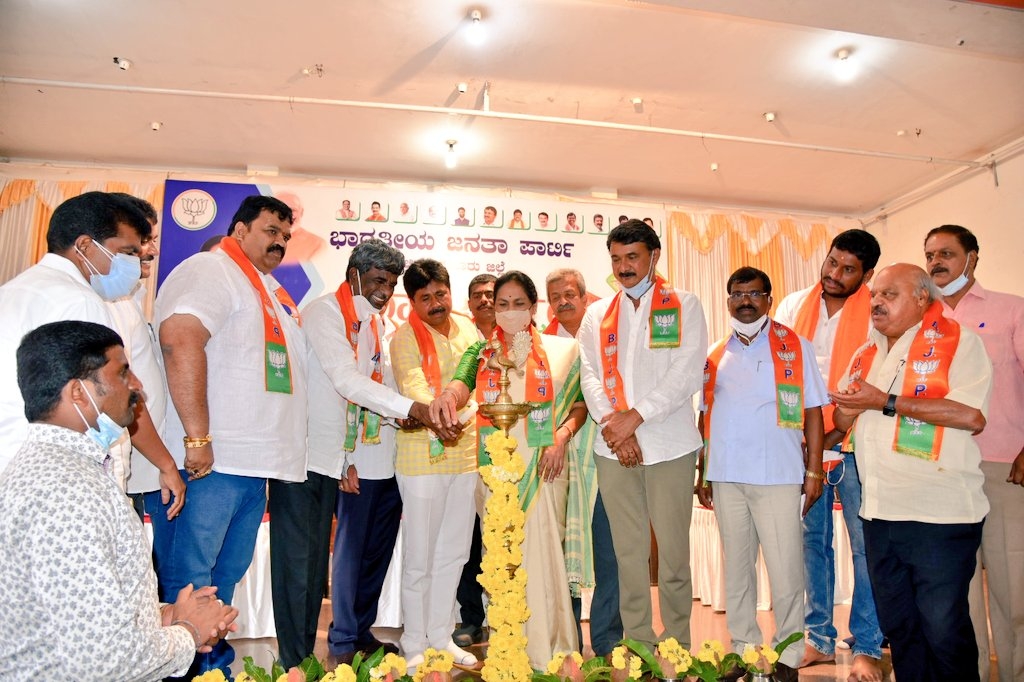 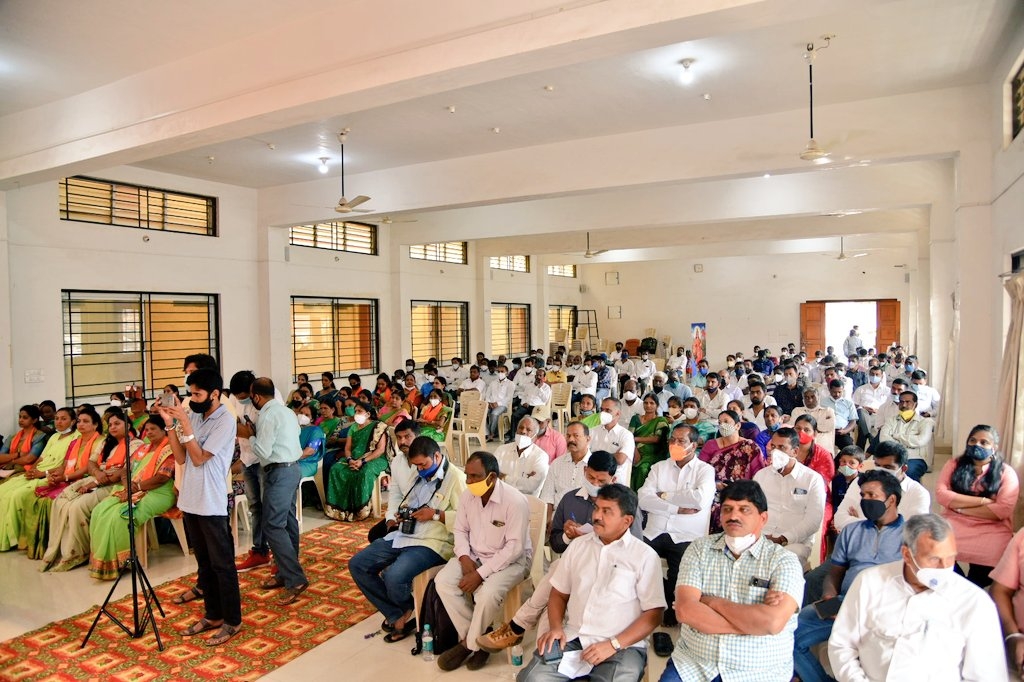 Union Ministers Hardeep Singh Puri and Meenakshi Lekhi participated in the Yatra in the national capital.

"People are supreme and I express my gratitude to them and seek their blessings. Working for the people with honesty and dedication is my goal as a minister," Lekhi said. 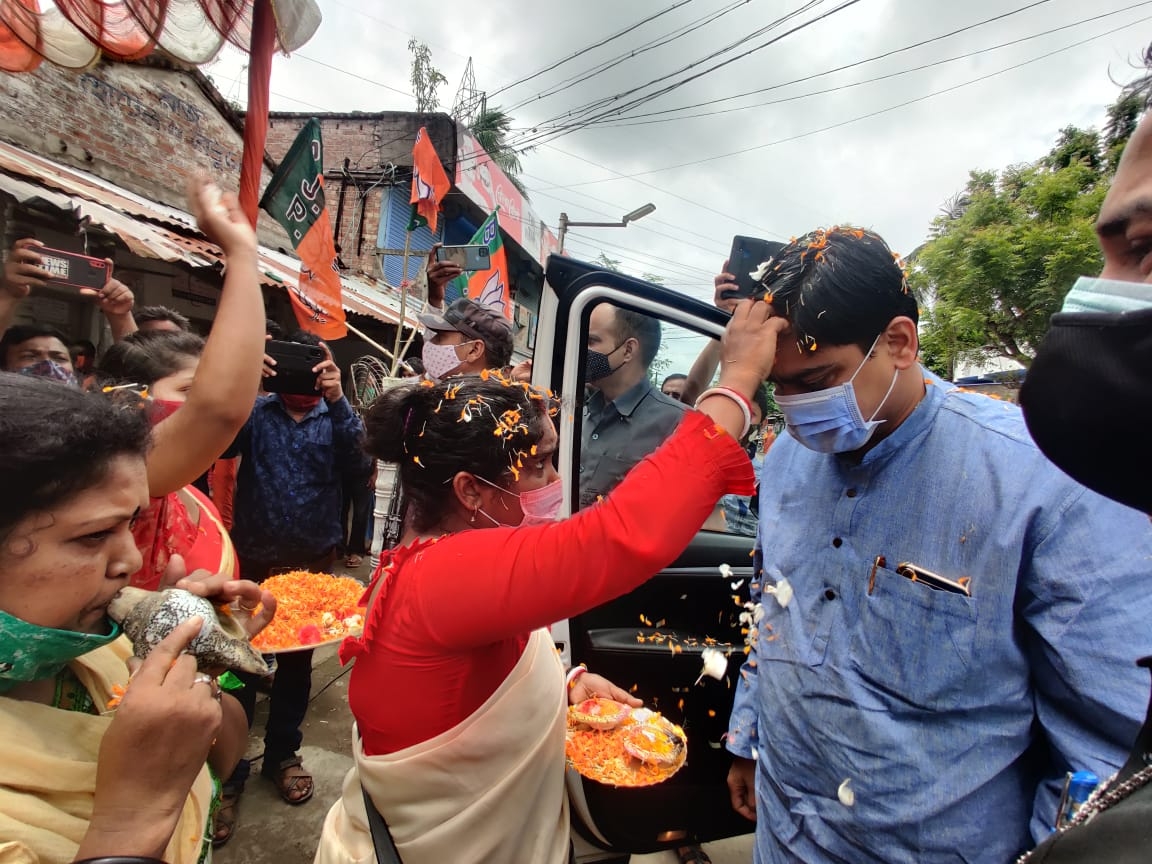 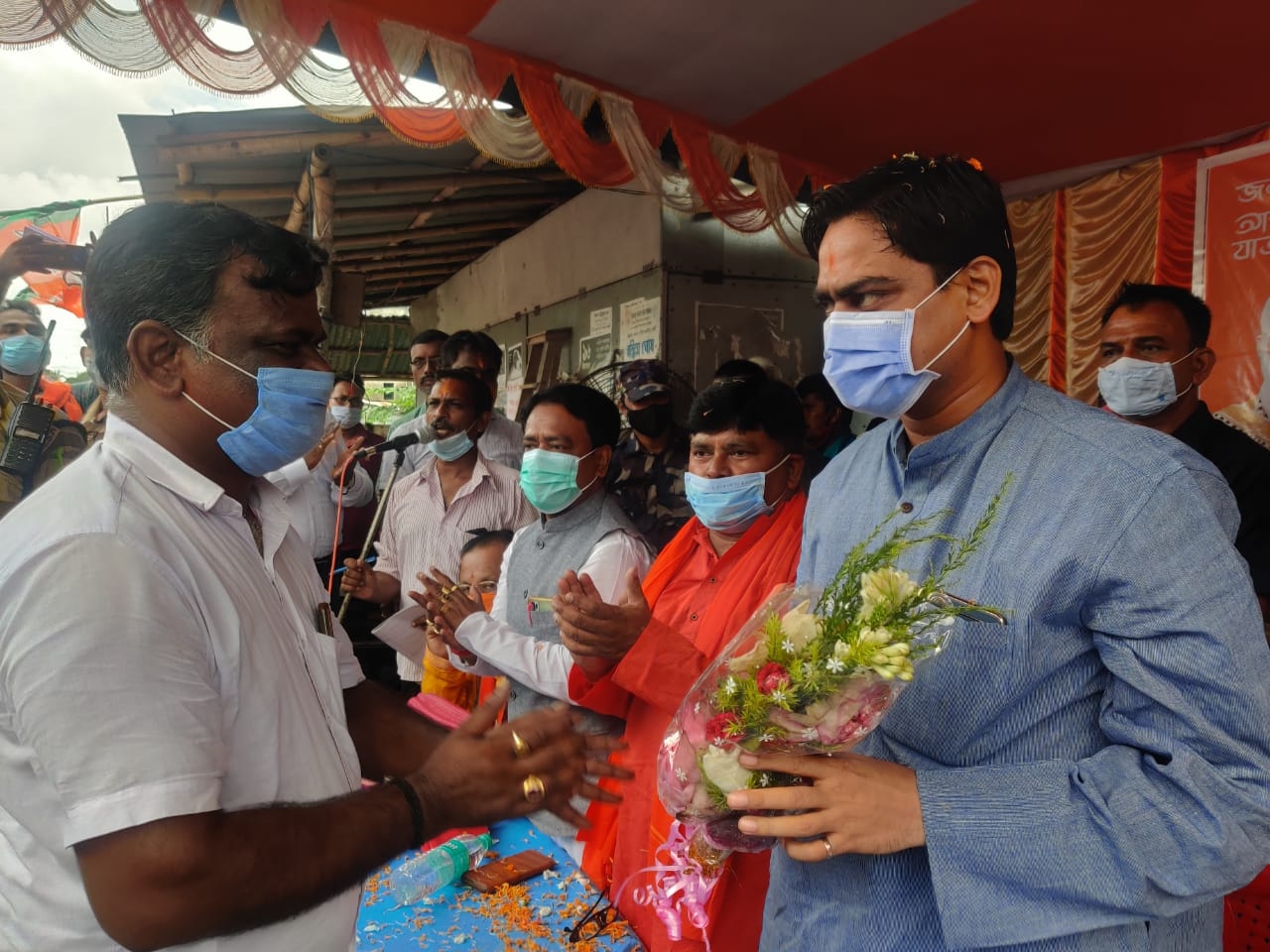 Meanwhile, Shiv Sena MP Sanjay Raut on Wednesday slammed the Bharatiya Janata Party for organising the Jan Ashirwad Yatra and claimed that it could invite the third wave of COVID-19 pandemic.

Speaking to the media, the Shiv Sena MP said, "Jan Ashirwad Yatra will invite the third wave. Jan Ashirwad Yatra is performed when there is no need. It will increase the corona crisis in the state." The Yatra, which is slated to be held between August 16 to 20, is aimed at seeking blessings of the people by the 43 new ministers. 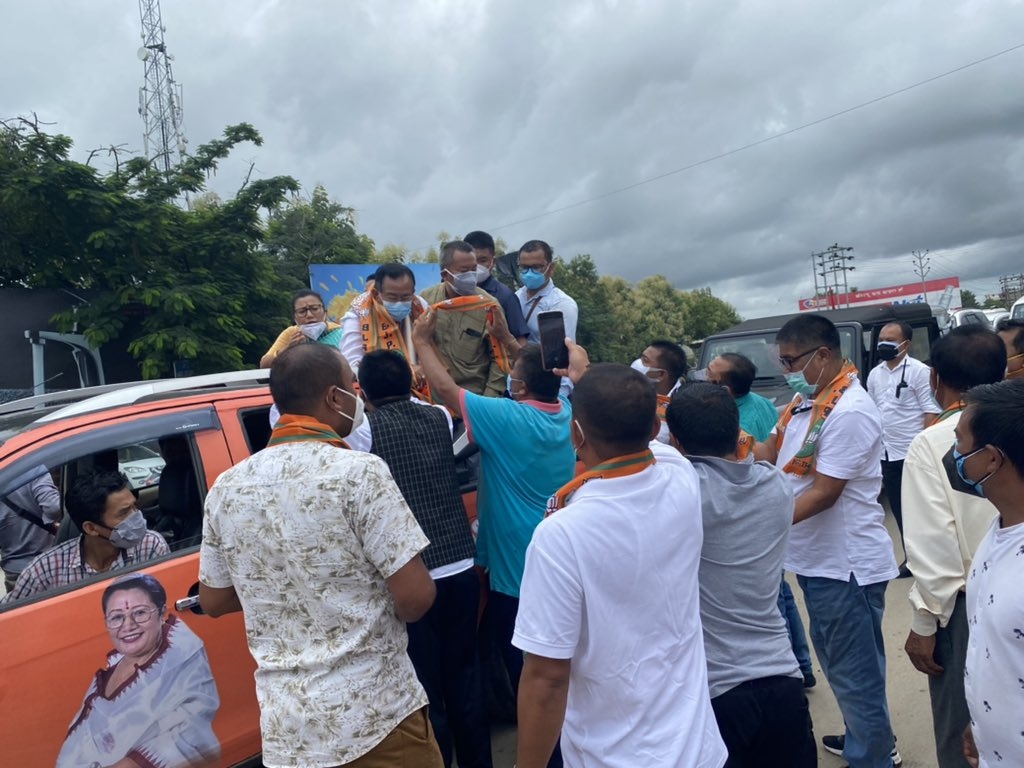 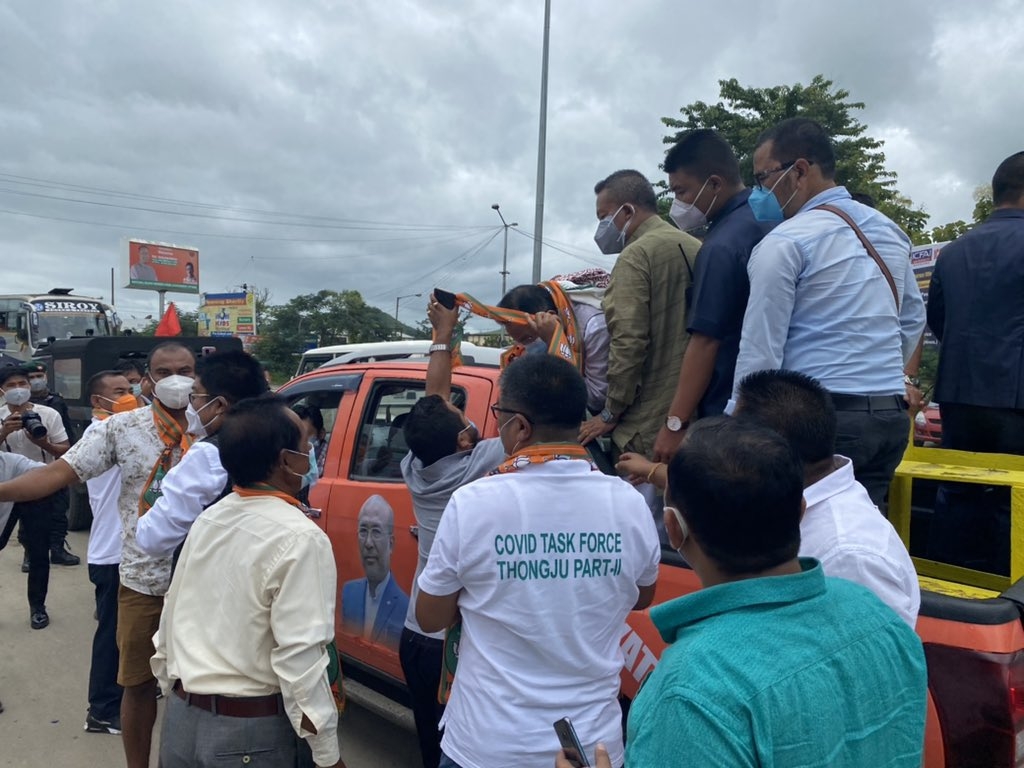 Union Minister Hardeep Singh Puri in a retort to the Shiv Sena MP's remark said that the Jan Ashirwad Yatra would lead to the third COVID wave and said that the party would not stop taking government policies to the people.

Addressing a press conference today, Puri said, "Please tell Sanjay Raut that I have taken note of this but we don't stop taking government policies to the people. I shouldn't say this but look at the scenes when concerned leaders are not wearing masks, are in close proximity to each other and are in the well of the House."