The perils of loopy thinking 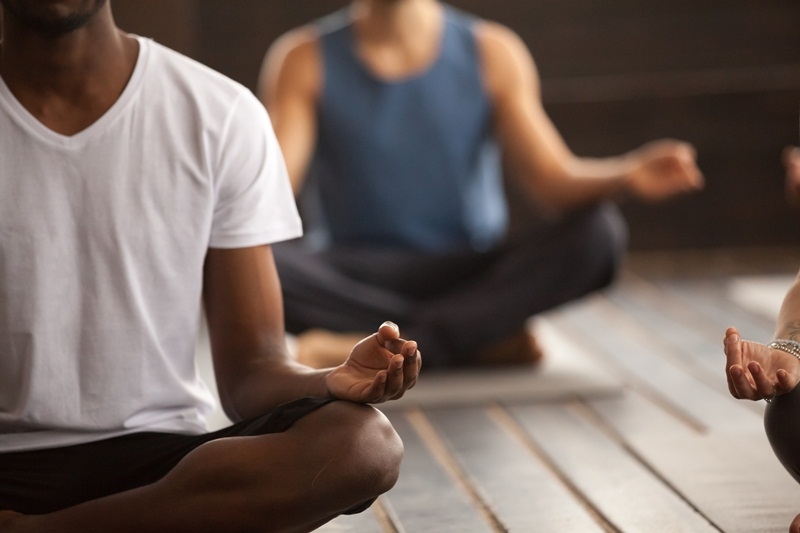 I have a dread for human encounters these days. People landing up for appointments late, officials dawdling over files, customer care clueless about their own services. Friends and kin seem largely to be happy only online – when you meet them they swamp you with their problems. The list is endless. There is one unkind word to describe this general malaise: loopy thinking.

Apparently, it is not just a social phenomenon on which comic sitcoms can have successful reruns. It is a malaise that many of us are not aware of. In the exciting book The Telomere Project, Nobel prize winning biologist Elizabeth Blackburn, lists it as one of the main reasons why your cells age. Our cells have a shelf-life. But their ends – called telomeres which protect cells from damage — age faster in some people. There are obvious physiological triggers. But the mind also plays a huge silent part. Loopy thinking lowers the levels of the protective enzyme telomerase.

Rumination, which seems lyrical otherwise, is just a prettified synonym for loopy thinking. Its functions are mostly negative. We never seem to ruminate about happy things, because biologically thinking about negativity plays a protective role. Originally, it helped prevent us from repeating a mistake. However, by the time we evolved into human beings we have made a knack of hanging on to negative biological habits, so rumination today can, according to Blackburn, make stress stick around longer,  cause high blood pressure, elevate heart rate, increase cortisol (stress hormone) levels in the body, “Your vagus nerve, which helps you feel calm and keeps your heart and digestive system steady, withdraws from its activity — and it remains withdrawn long after the stressor is gone.” It dramatically lowered the levels of telomerase. Controlled studies proved  loopy thinking was also associated with severe depression and anxiety.

According to Blackburn, the only time the mind did not naturally wander about was during sexual activity, exercise or while engaging in conversation (though I would disagree with her there!). Even here, for a lot of people, the mind continued to have a 30 per cent wandering rate.

The solution? First, is to identify and accept that the mind has the propensity to loop. In yoga the mind is often referred as a grazing cow. Or a drunken monkey, whose tail is bitten by a scorpion! The next is to step back and watch it as it loops. It is simple, and not so simple. The difference between the two states is like this: you are all tangled up in cords. Or you are holding the tangles, and gently untangling the mess. In the first state, if you do not know, the tangled cords can become a noose around your neck. In the second state, as you slowly unwind the tangles, the cord may be used for any task you see fit.

To do this, you need to meditate. It is not as cheesy as a  lot of people think. Watching the breath, which is very difficult, is one of the most ancient methods. Nowadays there are several free apps with short or long meditation transcripts. There are also good YouTube meditations available. You can also go on exotic meditation retreats that promise to initiate you into the process. My suggestion, is ideally, to learn it through an expert. You do not need to experiment wildly (that would be loopy thinking that makes you want to do that) but stick to a method that suits your personality type.

The physical impact of meditation is extremely powerful, and already well documented. But the biologists found something dramatic: there was more telomerase in the blood samples of the meditators. Meditation kept your insides younger. And happier.

The columnist is a well-known yoga teacher, who has written three books on the topic. You can find her on Instagram @high.on.yoga