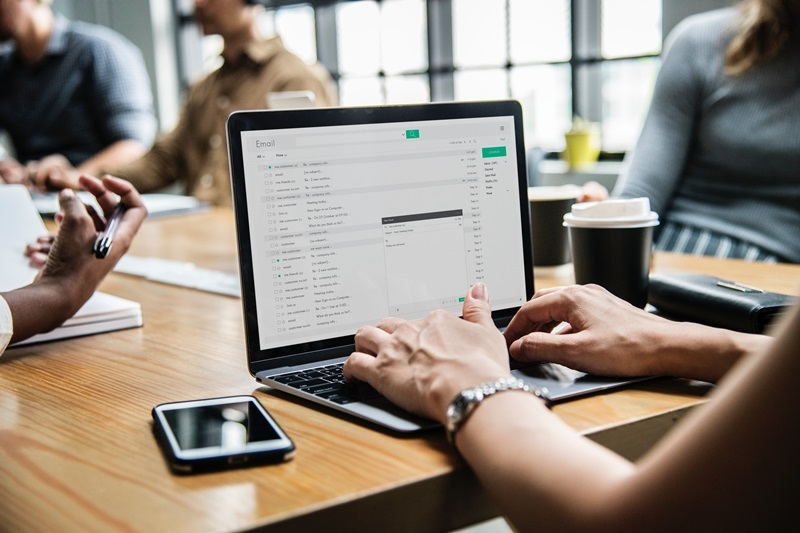 To those who did not receive a response, they would be more than happy to brand the Chairman as selfish. But if we were to ask the Chairman how is it humanly possible to go through 500 emails everyday, and at the same time respond, he would say he had no other choice ? But isn’t the choice you choose also determined by how much you care ? If you really cared, you could have set up a small team just to ensure every email is replied and justice is done to those who wish to reach the Chairman.

Hence, it is fair to say that response in communication boils down to your feeling of care for the other person. If you respect every human being, and believe the dignity of every human being is foremost, then you would bring yourself down from your lofty position and think of yourself as equal to those who are trying to communicate with you. Responsible people believe in the self-respect of the other person, and it’s for this simple reason they don’t ignore the other person. When you ignore or don’t respond, you have shown your heartlessness.

Also, often response does not come because people are too worried about their own problems. Only if we realized, that when we live in other people’s problems and concerns, we may never have 1 of our own. Such people will make sure they always respond. They will always be sought after by humanity, because when the button of need is pressed by others, they sow the seed of their presence.