A police party who were on patrol duty had been informed by another youth when patrolling near Saistar Junction, Thakur Village that a youth was trying to break open an ATM machine using a gas-cutter.
Staff Reporter 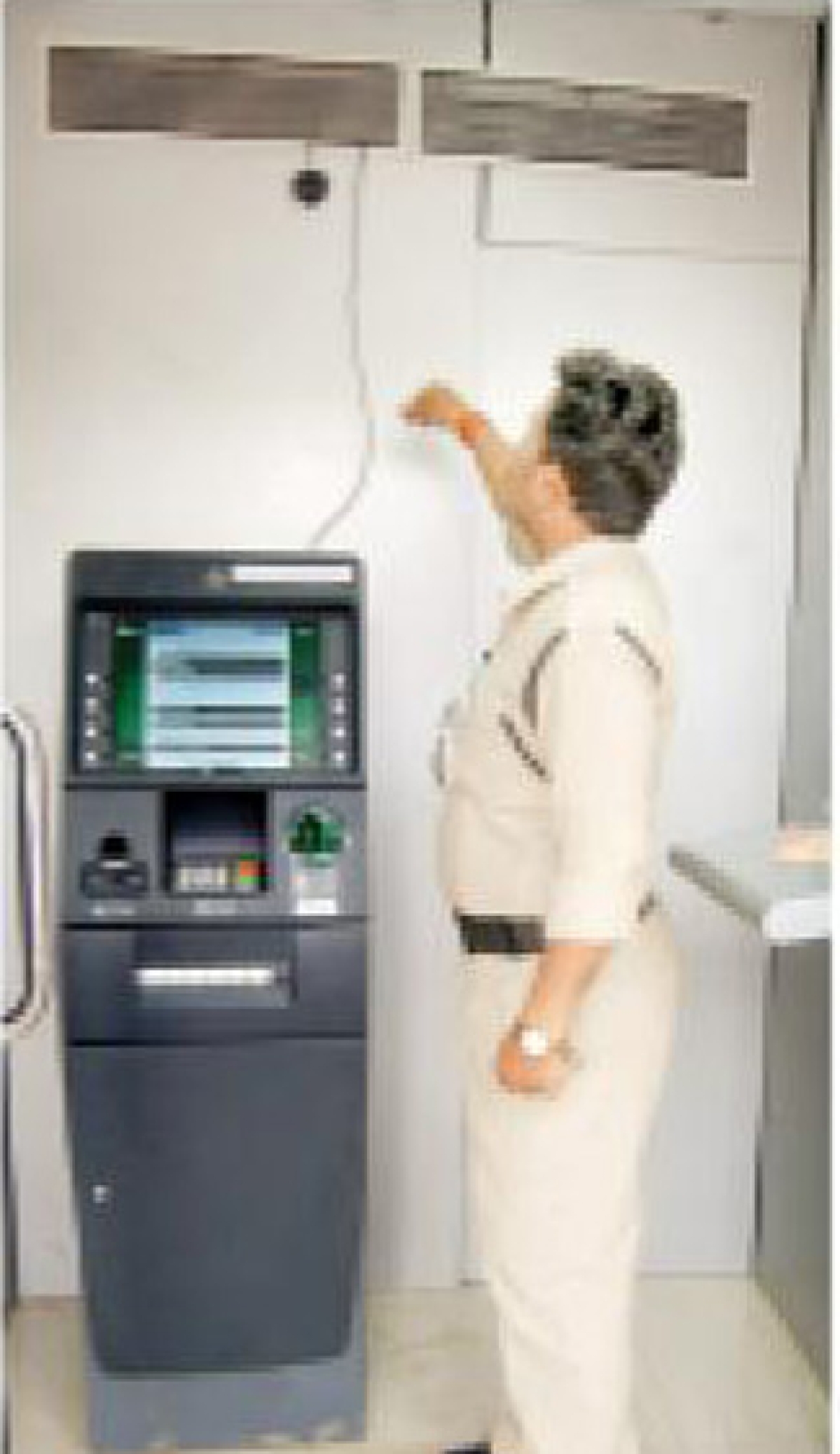 A sessions court in Dindoshi has granted bail to a 23-year-old booked for attempting to break open an ATM in Kandivili considering his age and lack of criminal record.

The Kandivili resident who is an accountant by profession had been apprehended by the Kasturba Marg police when he was trying to flee on noticing the police. A police party who were on patrol duty had been informed by another youth when patrolling near Saistar Junction, Thakur Village that a youth was trying to break open an ATM machine using a gas-cutter. When they rushed to the spot, they noticed a youth fleeing on seeing them. After a chase, he was apprehended. At the ATM they had found a gas-cutter, cylinder, helmet, a sack and marks of cutting on the ATM.

Punit Rana’s advocate told the court while seeking bail that all articles have been seized and that his custodial interrogation was not required. He also said that Rana is young and has no criminal past.

The prosecution had opposed the plea and told the court that the offence was committed in the wee hours at 4 am and that he had been caught red-handed with equipment. It also impressed upon the court that he had purchased the equipment before the crime, which makes his intention clear. It expressed the apprehension that he may commit similar crimes when on bail.

Additional Sessions judge Krupesh Vijay More said in his order granting bail to Rana that though he is caught red-handed, his age and antecedents will have to be taken into consideration and said that he is a young offender of only 23 years who has no criminal record. The court further said that his custodial interrogation is not required as investigation is almost complete. To take care of the apprehension that he may commit similar crimes if released on bail, the court said he can be directed to attend the police station till filing of the chargesheet.