On his last day at Bombay HC, justice Shinde also thanked the members of the bar (lawyers) and the media for their cooperation during his tenure.

Justice SS Shinde, who has been elevated as chief justice of Rajasthan HC, urged the young lawyers to sacrifice their private practice and accept judgeship whenever offered for the benefit of litigants and the judiciary.

On his last day at Bombay HC, justice Shinde also thanked the members of the bar (lawyers) and the media for their cooperation during his tenure.

“The Bar has bright upcoming juniors, but there is one thing I would like to say. As and when the occasion comes, please do accept judgeship. Because at the age of 38-40, they (lawyers) are saying no to judgeship. They need to make some sacrifice for the litigants and judiciary,” said Justice Shinde.

Last week, Justice Shinde had sat till 8.30 pm to complete hearing in cases listed before him.

Singh said that the lawyers appreciated how Justice Shinde “burnt the midnight oil” by sitting beyond the court hours on several occasions to conduct hearings and pass orders.

“Over the last 14 years, my lordship has devoted his time and service to this institution, literally burning the midnight oil. He has heard matters till 7.30-8 pm. Even if a matter was heard till late evening, the next morning, its order would be made available for us,” said Singh.

Justice Shinde responded saying that he could do most of his significant work here because of the cooperation received from lawyers.

“I want to give credit to the lawyers again because they are willing to work till 8:30 pm and even later. This inspires us (judges) and makes us think if they (lawyers) can work, why can't we sit for extra hours?” he said.

As a senior judge at the Bombay HC, Justice Shinde passed several important orders, including rejecting television journalist Arnab Goswami's plea for interim bail in the abetment of suicide case and granting relief to actor Kangana Ranaut in an FIR registered against her for alleged hate posts on social media.

Bench headed by Justice Shinde had granted temporary medical bail to poet Varavara Rao, an accused in the Elgar Parishad case, and ensured that the late Jesuit priest Stan Swamy was shifted to a private hospital in Mumbai for medical treatment while his plea for medical bail remained pending for hearing. Swamy died on July 5, 2021, before an order could be passed on his medical bail plea.

Read Also
Mumbai: Court rules that wandering streets late at night in absence of curfew not an offence 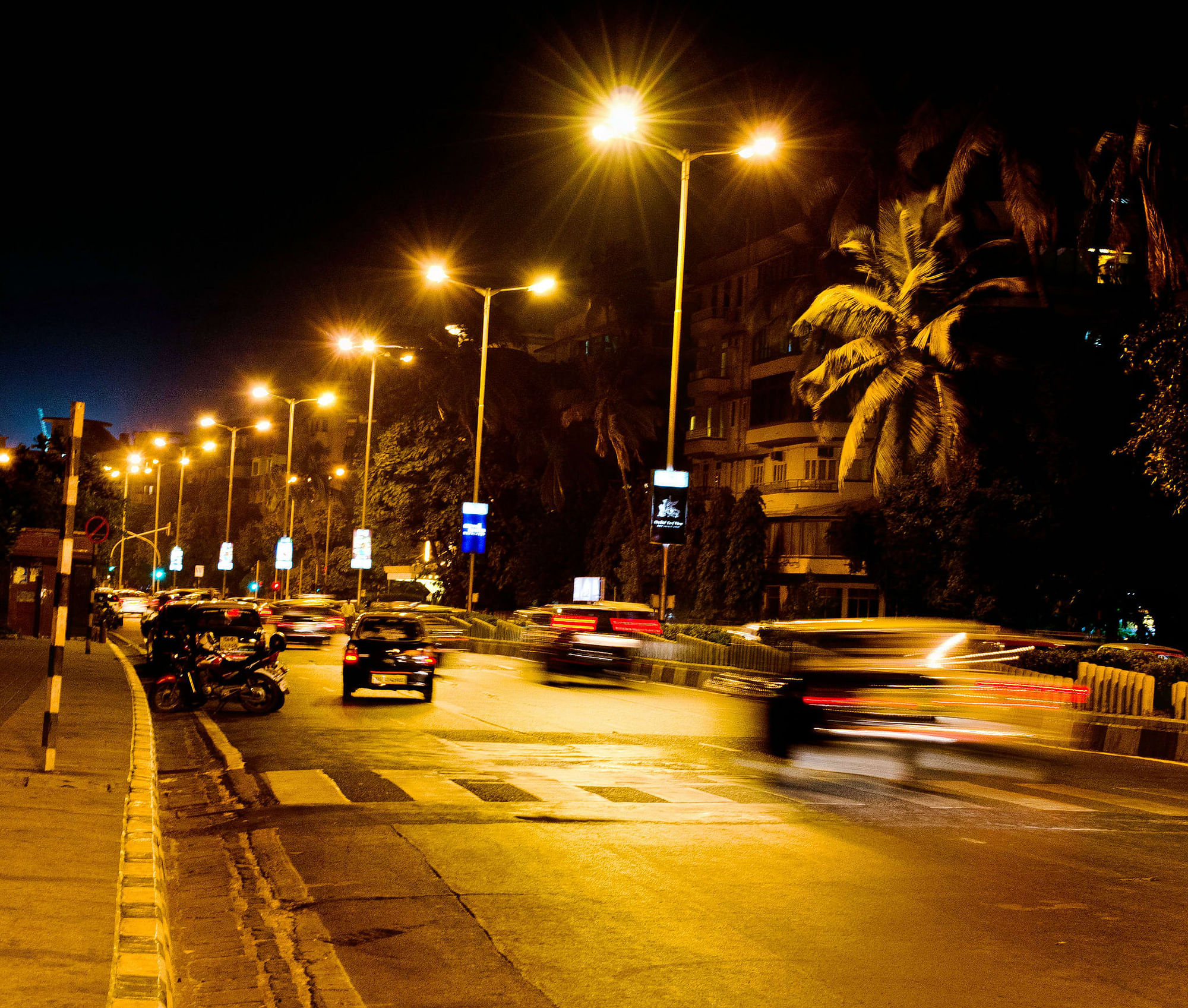