The second wave of the pandemic kept the state's coalition government on alert. There was a spate of fires in hospitals and incidents of crime against women.
PTI 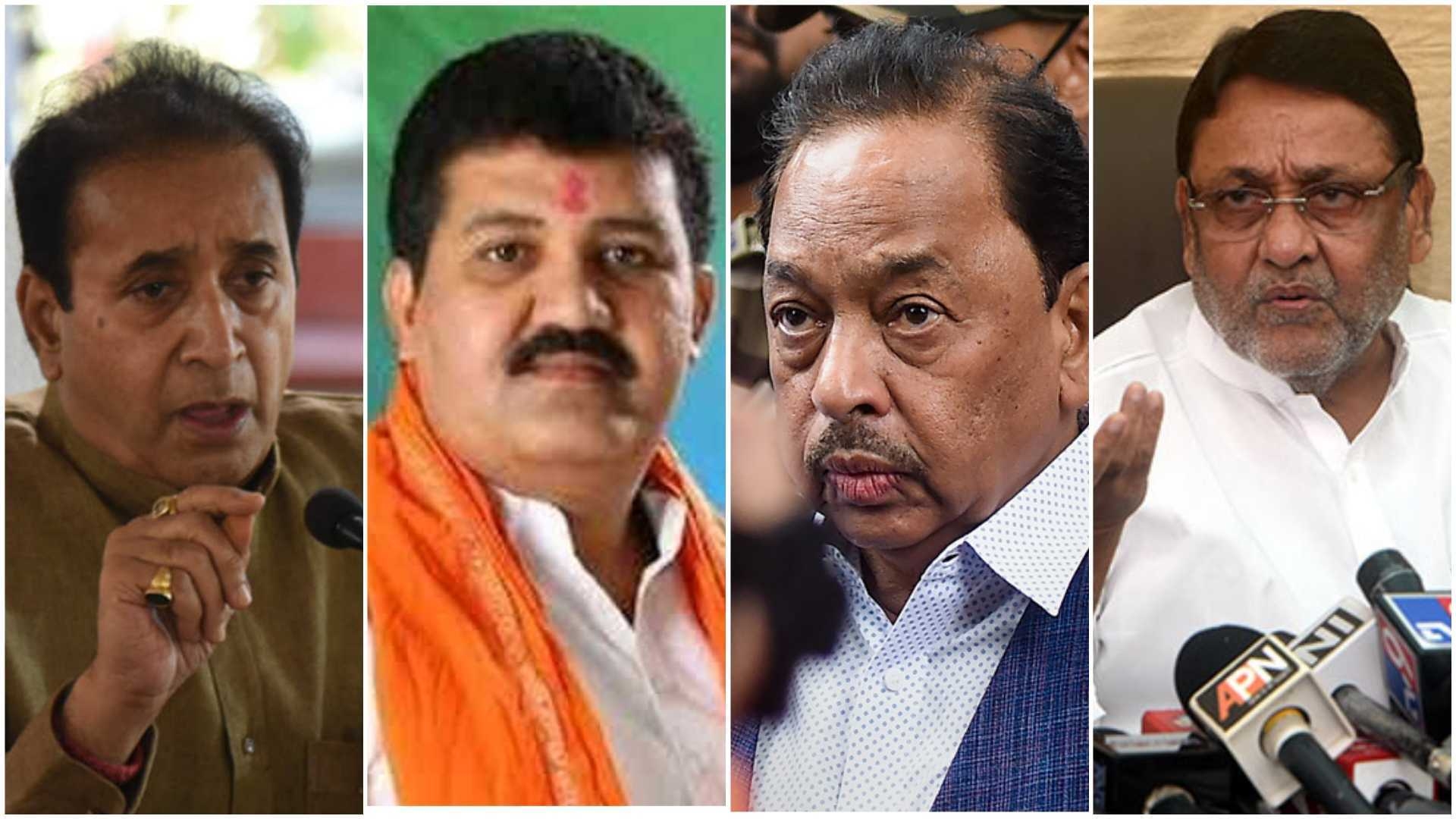 Maharashtra's Shiv Sena-NCP-Congress coalition government battled coronavirus and renewed attacks from the BJP, amid allegations of corruption against some ministers during the year.

Anil Deshmukh resigned as home minister in April after then Mumbai police chief Param Bir Singh claimed the NCP leader had asked police officer Sachin Waze to extort Rs 100 crore per month from bars, restaurants, and other establishments in Mumbai.

Shiv Sena's Sanjay Rathod quit the Uddhav Thackeray-led state cabinet in February after coming under the scanner over his alleged links to the death of a woman in Pune.

As the year drew to a close, Union home minister Amit Shah, speaking in Pune on December 19, compared the state's Maha Vikas Aghadi government to an autorickshaw. "The autorickshaw's three wheels (three parties) are in different directions and they cannot move as they are punctured. It simply gives out smoke and increases pollution," Shah said.

Targeting Shiv Sena, Shah blamed the Uddhav Thackeray-led party for "betraying the cause of Hindutva" for the sake of getting the chief minister's post.

ice cop Sachin Vaze killed Mansukh Hiren as he thought the latter was a weak link in the Ambani bomb scare case, sources in the National Investigation Agency (NIA) said on Thursday.

The year began with the sensational killing of businessman Mansukh Hiren, whose Scorpio car laden with gelatin sticks and a threat letter was detected outside industrialist Mukesh Ambani's Mumbai residence Antilia in February. Hiren's body was found in Thane's Mumbra creek a few days later. Waze was among those arrested in connection with the case.

Aryan was accused of the consumption and distribution of drugs. However, the agency failed to prove the charges in court and he was granted bail after spending 26 days in jail. He was later exempted from his mandatory Friday appearance at the NCB office.

Malik accused Wankhede, NCB's zonal director, of kidnapping Aryan for ransom. He also alleged that Wankhede had forged a caste certificate to get his job under the scheduled caste quota.

"What UPA? There's no UPA now. We'll decide on it together." This remark by West Bengal Chief Minister Mamata Banerjee after meeting NCP president Sharad Pawar at the latter's home became the highlight of her visit to Mumbai earlier this month.

Pawar, however, appeared restrained, saying, "There is no question of excluding anyone. All those who are against the BJP are welcome to join us. The point is to take everyone together." Shiv Sena MP Sanjay Raut, who met Banerjee in Mumbai along with his party's state minister Aaditya Thackeray, later met Congress leaders Rahul Gandhi and Priyanka Gandhi Vadra in Delhi.

Uddhav Thackeray, who underwent cervical spine surgery on November 12, was discharged from a Mumbai hospital earlier this month. He chaired two cabinet meetings and those related to the emergence of the Omicron variant of Covid-19 online from his hospital bed.

The second wave of the pandemic kept the state's coalition government on alert. There was a spate of fires in hospitals and incidents of crime against women.

Many BJP leaders kept announcing - some even giving specific dates - about the imminent fall of the Thackeray-led regime but the government, guided by octogenarian Sharad Pawar, appeared undaunted.

Cyclone Tauktae, Konkan floods, OBC and Maratha quota stalemate and MSTRC staff strike were among the important issues the state government tackled during the year.

Former chief minister Narayan Rane found a place in the Union cabinet along with other BJP leaders Bharati Pawar, Bhagwat Karad and Kapil Patil this yea. BJP leader Vinod Tawde, who was denied ticket to contest the 2019 Assembly polls, was elevated as the party's national general secretary.

Rane sparked off a row over his remarks about slapping Maharashtra Chief Minister Uddhav Thackeray for what he claimed as the latter's ignorance of the year of India's independence.

"It is shameful that the chief minister does not know the year of independence. He leaned back to enquire about the count of years of independence during his speech. Had I been there, I would have given (him) a tight slap," Rane said.

Rane was arrested for his controversial remark and Sena and BJP workers clashed on the streets In several parts of the state.

NCP lost the Pandharpur assembly bypoll to BJP while Congress retained the Deglur Assembly seat in the bypoll. Both the seats had fallen vacant after sitting MLAs died of COVID-19.

Ganpatrao Deshmukh, the longest-serving MLA of Maharashtra and a senior leader of the Peasants and Workers Party (PWP), died in a private hospital in Solapur on July 31. Deshmukh (94), a former state minister, represented Sangola in the Solapur district in the state legislative assembly for 11 terms since 1962 and served as an MLA for 54 years.

Congress MP Rajeev Satav died at a private hospital in Pune on May 16, days after recovering from the coronavirus infection. Satav (46) was on ventilator support after his health deteriorated. He had tested positive for COVID-19 on April 22 and was later diagnosed with a new viral infection. 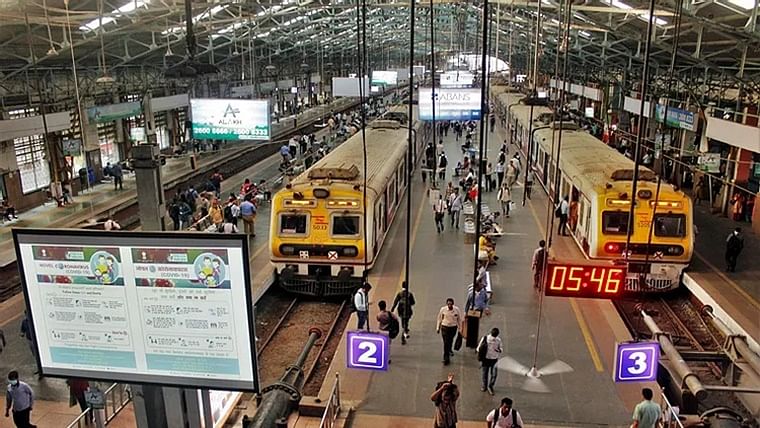