In an exclusive interview with FPJ, Deshmukh, who hails from the underdeveloped Vidarbha region, said
Sanjay Jog 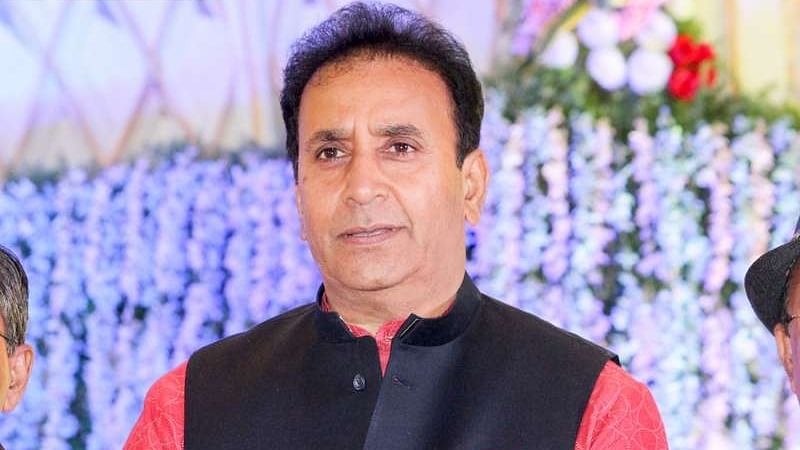 NCP may junk Deshmukh, bring in Walse-Patil as HM |

In an exclusive interview with FPJ, Deshmukh, who hails from the underdeveloped Vidarbha region, said, "I will make all efforts to further improve the law and order situation in the state by laying focus on strengthening dialogue between the public and police force.

Nagpur, from where ex-CM Devendra Fadnavis hails, is now known as the 'crime city' of Maharashtra and the state had never faced such ignominy. The situation will be changed with effective corrective steps.’’

Deshmukh said law and order in other cities and districts will be reviewed for its improvement. "I will meet NCP chief Sharad Pawar on Monday at Baramati to take his advice as he has been the state CM for four times and also held Home department. I will take charge on Jan 8 and later meet officials to decide on a road map.’’

Pawar picked Deshmukh for Home department after his nephew and Dy CM Ajit Pawar and former home minister Jayant Patil chose not to take up the portfolio for the time being.

NCP chief also did not consider his disciple and former speaker Dilip Walse-Patil for the post. Deshmukh’s selection is aimed at NCP’s consolidation, especially in Vidarbha region, which is now a BJP bastion.

On the naxal activities in Gadchiroli district, Deshmukh said he had been the district guardian minister there and aware of the situation. "Apart from tightening security, locals will be brought into the mainstream by scaling up development process,’’ he said.

Deshmukh said another issue is illegal money lending or savkari in rural areas. "Villagers and farmers are victims. The issue will be fixed,’’ he added.

Deshmukh said crime against women is a serious issue which will be tackled by improving the law enforcing machinery. "Women safety tops our priority. Steps will be taken in order to facilitate investigation and tracking of sexual offenders,’’ he said.

Deshmukh said his department will take additional measures to curb cyber crimes including violation of privacy in cyberspace under the IT Act.

As far as modernisation of police, Deshmukh said CM Thackeray recently announced that the police force will be provided all modernised weapons and quality training required to fight the enemy.