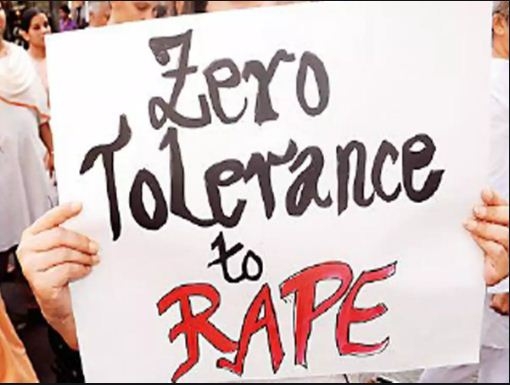 Oshiwara Police booked two brothers for allegedly raping, abusing, cheating, and assaulting a woman on several occasions. According to police, the woman approached them when she realised that her boyfriend cheated on her on the pretext of marriage and his brother, too, had sexually assaulted her when the two were alone. While the case has been transferred to Bangur Nagar police station, no arrests have been made.

Police said, one of the accused, Ajay Kumar, had befriended the woman on a social networking website, where they began chatting and met a few years ago. The duo soon got in a romantic relationship and began dating, wherein Ajay had also taken a ₹50,000 loan from the woman on the pretext of funds for a new business, but never repaid the loan.

Earlier this year, Ajay had also introduced the woman to his family, claiming that they will soon get married. A few months later, the woman came over to stay with Ajay's family after a tiff at her home. During her stay at the house, Ajay allegedly forced her to establish sexual relations and raped her, but she kept mum. As time passed, his brother, Vijay, started frequently visiting and he too forced her sexually and raped her on several occasions.

Police said, when the woman told this incident to Vijay's wife, she did not believe her and accused her of defamation. Soon after, Ajay and his mother hurled abuses at the woman, doubting her character, after which she was assaulted. The woman had approached Oshiwara Police and lodged a non-cognisable complaint. Ajay and his family moved out of the house, following which the woman too moved at a friend's place.

On Wednesday, the woman approached Oshiwara Police again and lodged a complaint against Ajay, Vijay, and his family, accusing the brothers of rape, while the family is accused of assault, criminal intimidation among others.