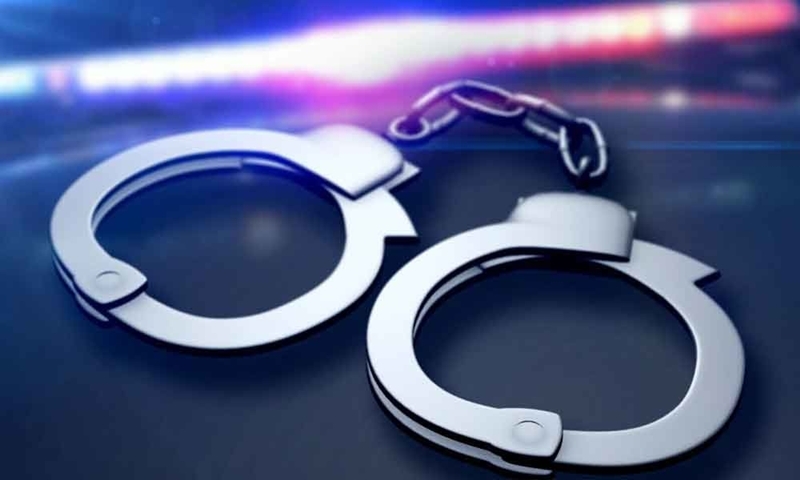 Mumbai: A 35-year-old woman was arrested by the Anti Narcotics Cell (ANC) of Mumbai Police and drugs worth Rs 5.5 lakh were seized from her possession, an official said on Wednesday.

ANC sleuths had got a tip-off that she was going to be in the Sant Savata Marg area, carrying drugs with her, the police official said.

A trap was laid and Shaikh was arrested. She was allegedly found to be carrying 110 grams of MD drug, popularly called `Ecstasy', in a polythene bag.

The seized contraband was worth Rs 5.5 lakh in illicit markets, the official added.

Shaikh was booked under the Narcotic Drugs and Psychotropic Substances (NDPS) Act. 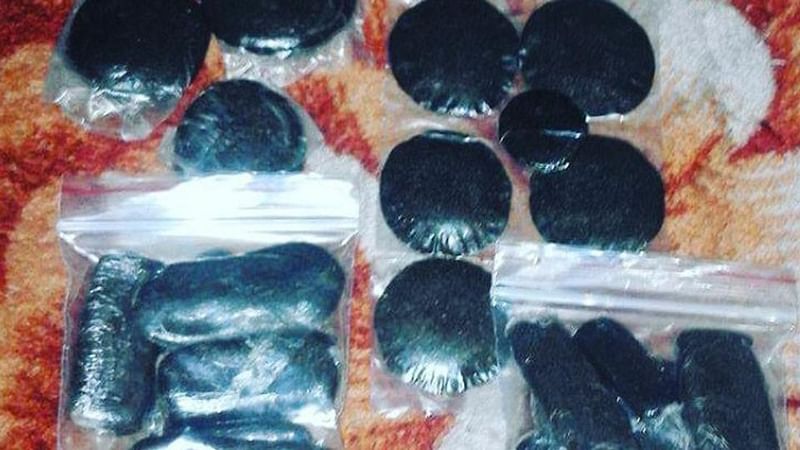