Mumbai: Cycling to work is a common practice in Western countries. When it comes to a city like Mumbai, the idea may seem a bit far fetched. However, given the traffic congestion and pollution in the city, using a cycle to commute to work may not seem like such a bad idea.

Mumbai police chief Sanjay Pandey recently posed this question to the citizens and stated that the authorities are planning a corridor between Worli to Nariman Point and Dadar/Santacruz/Vileparle to BKC, to start off. He also requested their opinion on the same.

"Some have asked to provide a cycling corridor so citizens could cycle to work. Pros-less cars on roads, cons-shortening of available roads. Plan Worli to Nariman Point and Dadar/Santacruz/Vileparle to bkc (sic) initially. Let’s know what you think," he wrote on Twitter.

Several Twitter users had a positive response towards the proposition.

"Fabulous idea. This will help reduce carbon emissions & encourage sustainability thereby boosting @mybmc & @MahaEnvCC 's Mumbai Climate Action Plan as we are the first city in India to launch this project," one user wrote. To which the CP replied, "Sure let’s agitate and get all on board by this weekend."

"It shud be done. In most developed countries specifically major cities like nyc Paris London have dedicated cycle lane," another user said.

"Yes but our roads are narrow. That’s the issue. But do plan if all are positive," the CP responded.

Meanwhile several others had their share of constructive criticism.

"Sir, with all due respect, Mumbai isn't a suitable city for cycling considering the heat. It's outright inhuman. Mumbai is already cramped, can we really afford to give away precious space?" a user said. 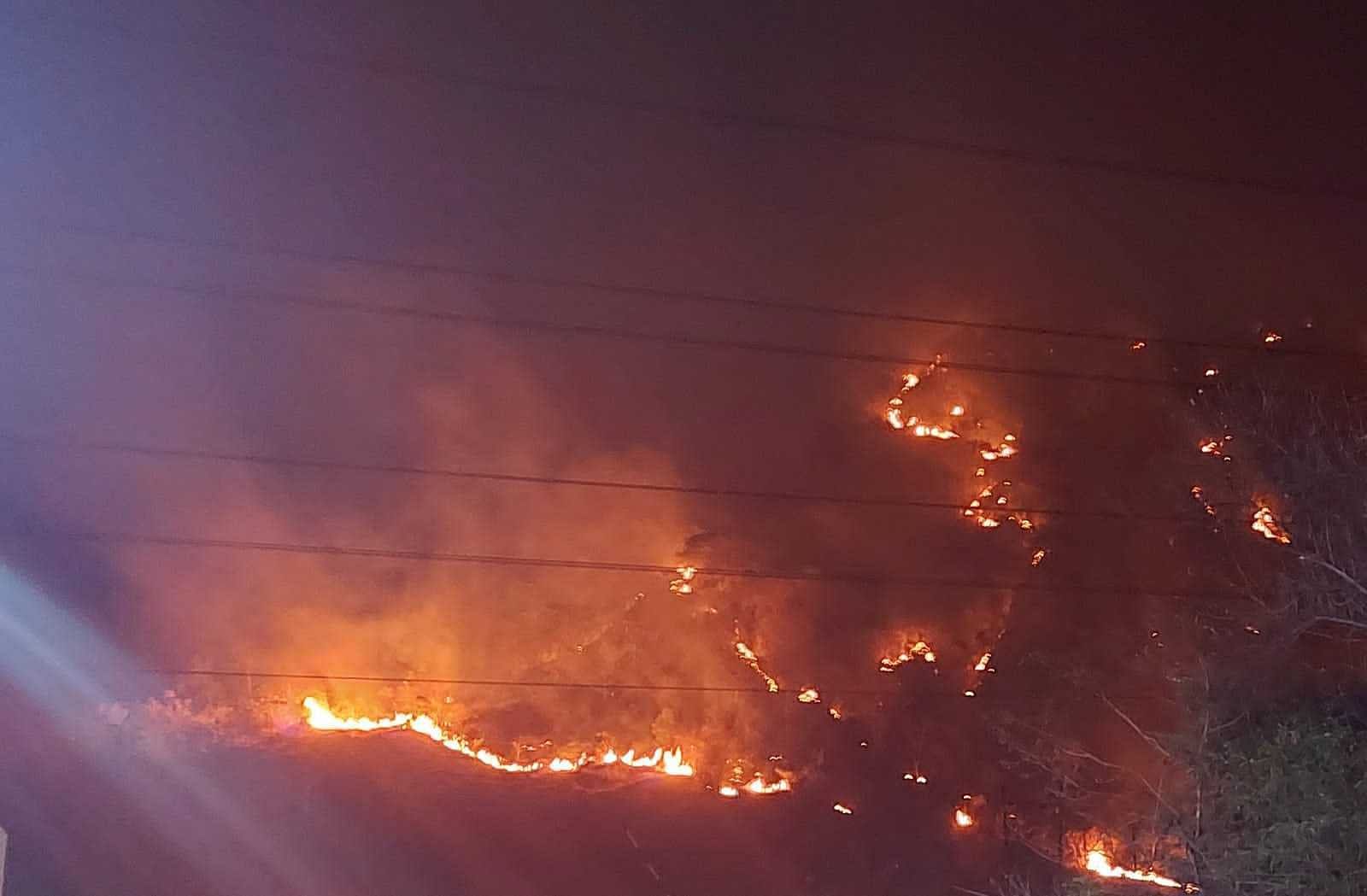