He has also announced that he will set up an 'Swarajya' organization to convey the views of Shivaji Maharaj and Shahu Mahajaraj.

Sambhajiraje Chhatrapati, a former Rajya Sabha member, on Thursday announced that he would independently contest the next election to Rajya Sabha slated for June 10. He also announced the setting up of a new outfit, ‘Swaraj’, at a press conference in Pune. Sambhajiraje was nominated by BJP from the President’s quota in the upper house and his term expires in July.

“Going by the work I have done for society during my six years’ tenure as President-appointed Rajya Sabha MP, I am entitled to become a Rajya Sabha member again, and I am sure I will get support,” he said.

“Therefore, I have decided to contest the upcoming Rajya Sabha election independently,” said Sambhajiraje, who is a descendant of Chhatrapati Shivaji Maharaj. His new outfit will be non-political for now, he said and hinted that Swaraj may become a political party in future.

He said that he is not a member of any political party from today onwards and thereby has severed links with BJP. 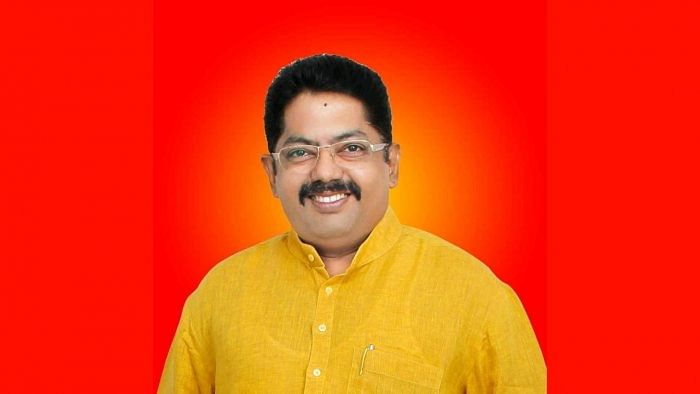 'Pariwarwaadi' parties only think about their own development: PM Modi takes jibe at Telangana CM...