Who is Ramdas Kokare? The man whose methods helped to clear Aadharwadi dumping ground

How was Aadharwadi dumping ground permanently closed? It was all possible with the efforts of Vijay Suryavanshi, Municipal Commissioner, Kalyan-Dombivli Municipal Corporation (KDMC) who assigned the job to Ramdas Tukaram Kokare, deputy municipal commissioner, solid waste management, KDMC. His methods are followed by around 300 municipal corporations and municipal councils across Maharashtra and other states. He gave lectures and training to officials across the nation.

The six acre land filled with garbage will be converted into a garden, cycling track and jogging track. All efforts of Kokare, a 42-year-old who is an Msc in agriculture passout. He appeared for police service and was working as police sub-inspector at Ratnagiri police station from 2006 to 2010. He was then awarded the Mahatma Gandhi jagruk Nagrik award for extraordinary contribution in dispute free villages. His interest in agriculture and environment forced him to keep appearing for Maharashtra services exams. He cleared all his exams to join as Chief officer at Dapoli municipal council. Kokare started his battle with plastic waste and made Dapoli free of plastics. He made use of a paper bag. Further directing the authorities to segregate dry waste. In 2012 to 2015 he was Chief officer for Ausa municipal council and Kaij nagar panchayat further leading with plastic free campaign and control on stray cattle.

In 2015 to 2017 he was appointed as chief officer, Vengurla municipal council and contributed to segregating waste in 27 categories. Similarly, he segregated waste in 37 categories at Karjat Municipal council. The waste was converted to energy, fuel (briequitting), plastic waste was used for roads and in the end it was made zero landfill city. "The zero landfill city is Vengurla, Karjat, Matheran which was through zero waste management programme. At present, the Vengurla Municipal Council is earning Rs 1 lakhs per month, while Karjat is earning 2 lakhs and Matheran municipal council is earning Rs 25,000 per month through the waste management process," he added 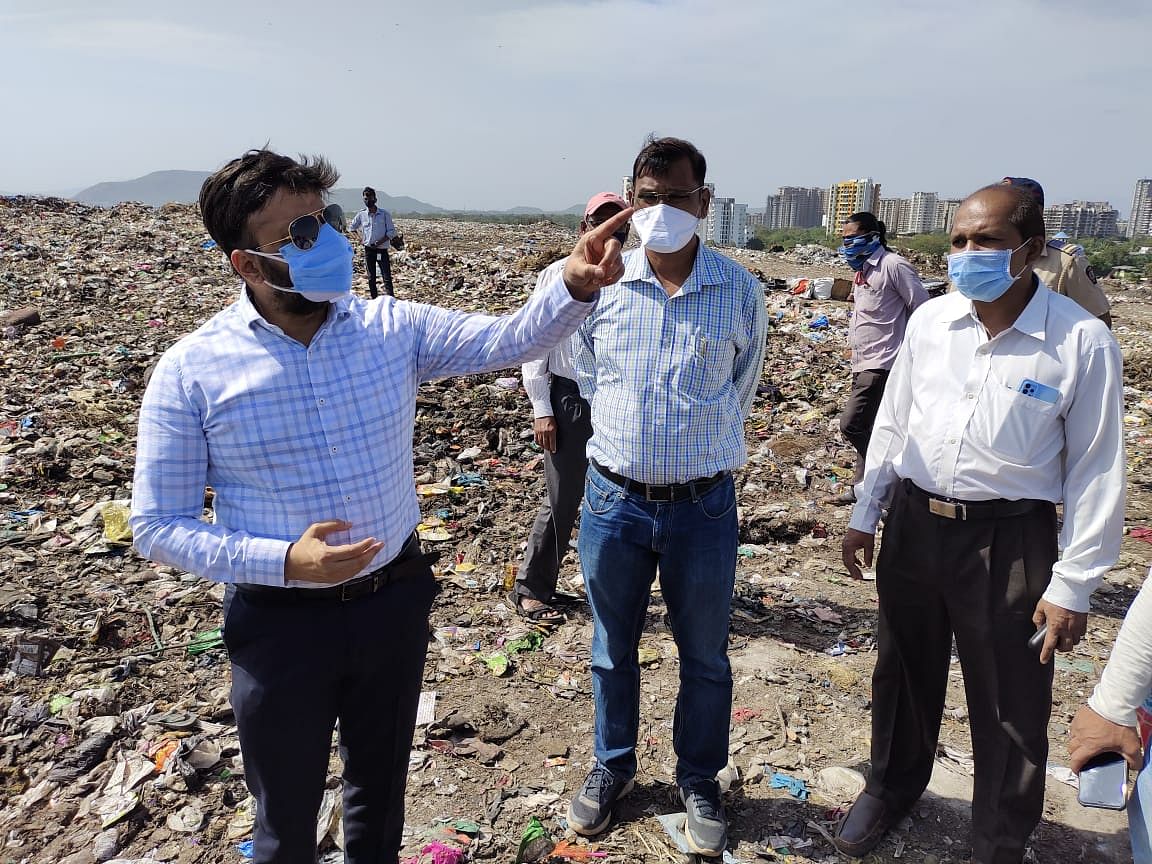 Kokare who was given the task to stop the dumping ground on May 25, 2020 had completed the work on time and permanently stopped it on May 25, 2021. His aim is to make the city's garbage free said, "Firstly, garbage is not a problem. It's a natural resource, which can be utilized in different ways if it's recycled. The dumping ground will not be full if there is a proper digestive system. If the dry and wet waste is segregated properly, it will not reach the dumping ground. And it will be free from landfill," added Kokare.

Besides receiving several awards and felicitations for his efforts, the Kirloskar Vasundhara International Film Festival (KVIFF) that screens films on environment too lauded the efforts of Kokare.One Zero Zero, an eight-minute film covering the success story of Ramdas Kokare was also screened in the festival. 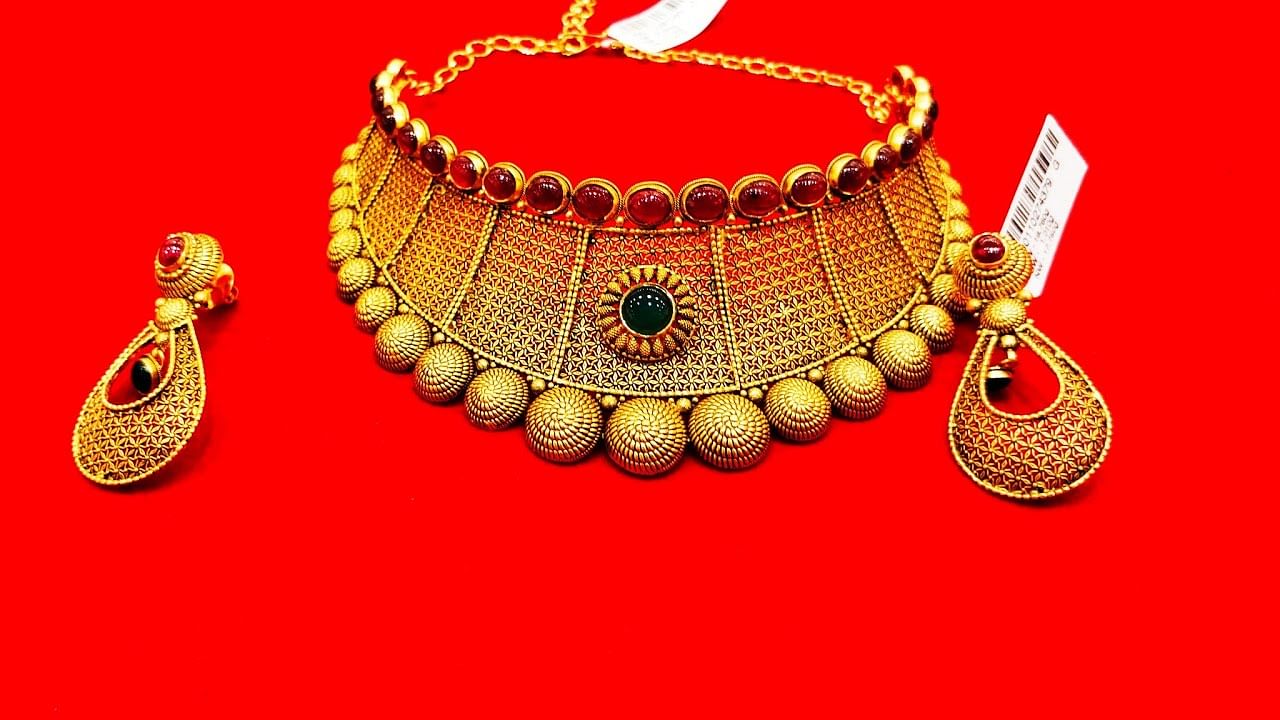