What-a waste in Dadar due to pipeline rupture 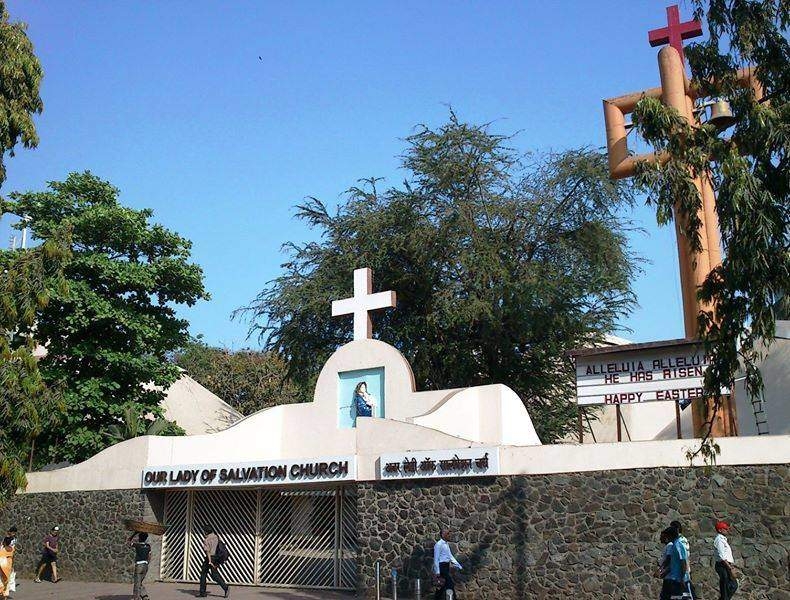 A water pipeline rupture near Portuguese Church, Dadar (West) on Friday around 2.30 pm resulted in wastage of thousands of litres of water.

Local residents and eye witnesses said that the high-pressure water gushed out to the height of a three-storey building. Police personnel and civic officials were deployed at the spot and traffic on SK Bole Road was diverted through a different route. “Water continued to gush out from the pipeline for 45 minutes and rose to a height of a three storeyed building," a local resident told Free Press Journal.

BrihanMumbai Municipal Corporation (BMC) officials diverted the water supply from an alternative pipeline and had shut down the main valve following the incident.

The real cause of the incident is yet to be ascertained. However, ward officer and Assistant Municipal Commissioner Kiran Dighavkar stated the reason for the pipeline burst could be an increase in pressure of water supply. “If the pipeline is old, there could be a chance of pipeline burst due to an increase in water pressure. The situation is under control and water supply to the areas of G North ward (Dadar, Mahim and Dharavi) won't be affected,” Dighavkar told the Free Press Journal.

"It is not certain how much time it will take to repair the pipeline. The water supply has been redirected through an alternate route and we are looking into the matter," said a senior official of the water works department, BMC.