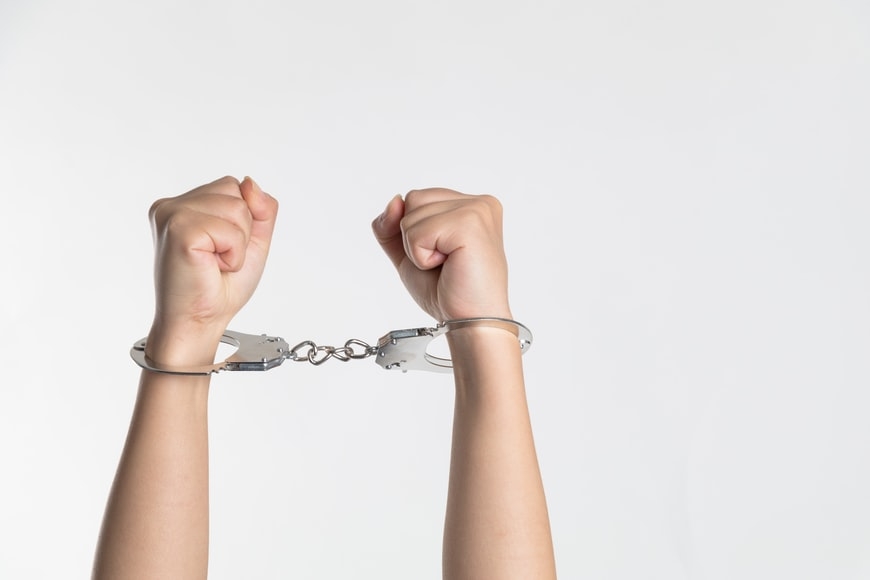 The Railway Protection Force (RPF) of Western Railway, along with the Crime Intelligence Branch of the RPF, arrested man with 5 kg of gold and other items, including 10 laptops, collectively worth Rs 2.35 crore from the Jaipur-Mumbai superfast train.

The arrested has been identified as Pankaj Chaurasya, 45, a resident of Ujjain district, who is allegedly a major hawala operator from Madhya Pradesh.

A WR official said the Crime Intelligence Branch of the RPF got a tip-off on November 24 that a person was travelling in Train 12956 Jaipur-Mumbai Superfast Express with illegal goods. He said the team swung into action and increased surveillance.

The RPF intercepted Chaurasya and found seven packets in his bag. The RPF, in the presence of assistant security commissioner (Mumbai Central) and two independent witnesses, opened the packets to find gold ornaments, bars and pieces of metal weighing approximately 5 kg, 203 precious stones, 10 new laptops, Rs 8,210 in cash, two mobile phones and a GPS device. “During questioning, Chaurasya could not give satisfactory answers about the source of the items, nor could he furnish any documents about them.

The RPF crime intelligence branch then sealed the entire booty and informed the principal director, Income Tax, Mumbai, for further action,” said an officer of WR, who was part of the action. After verification and completing all the legal procedures, the seized items and the apprehended suspect were handed over to the IT department.