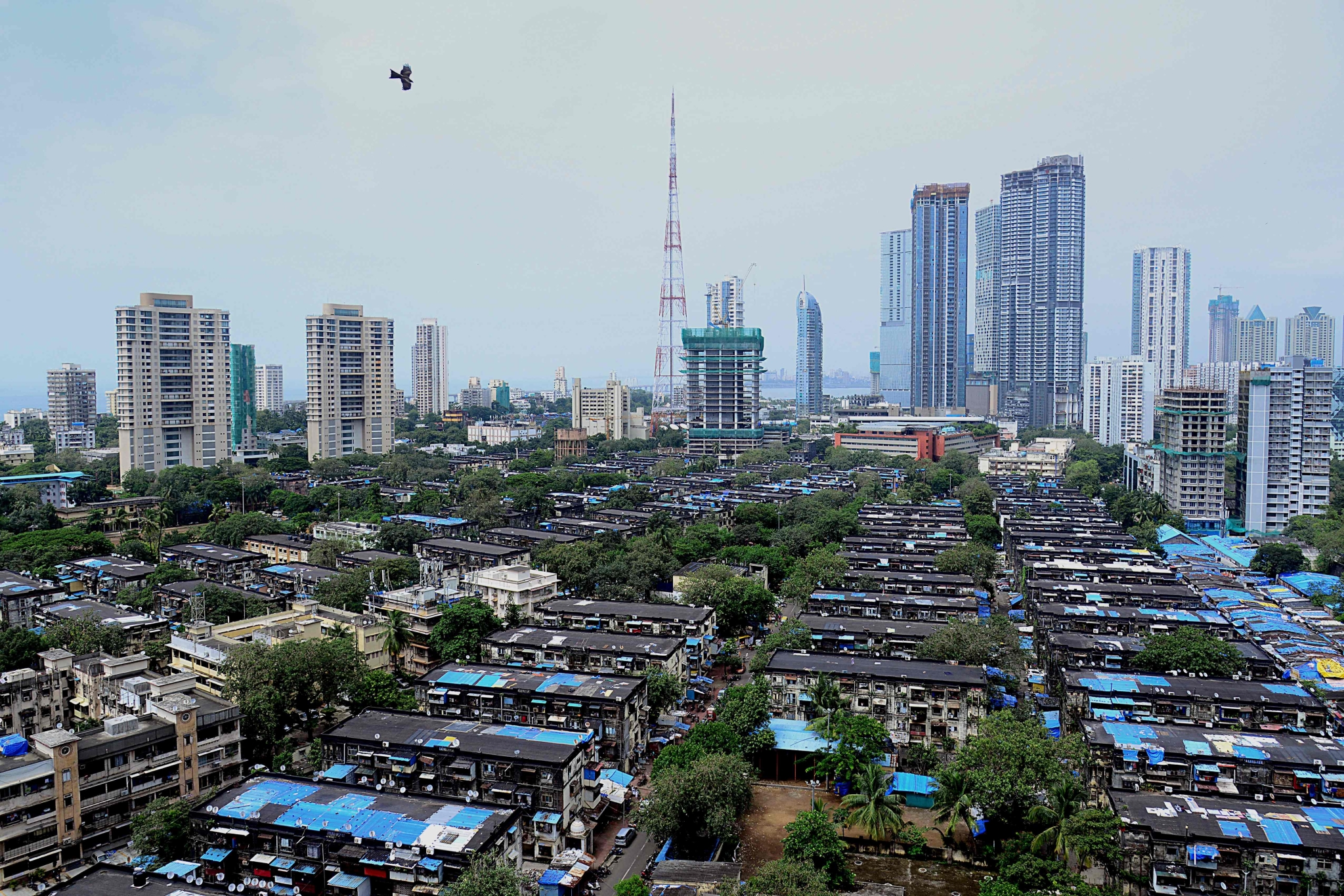 Mumbaikars continue to face a hot and humid climate as rains took a break on Tuesday. However, the India Meteorological Department (IMD) in its 24-hour forecast has predicted light to moderate rainfall in the city and suburbs for the day.

According to data shared by the BMC, the island city, eastern suburbs, and western suburbs recorded 0.00 mm, 0.00 mm and 0.00 mm rain, respectively, in the last 24 hours.

The withdrawal of the Southwest Monsoon from northwest India usually begins from September 17.