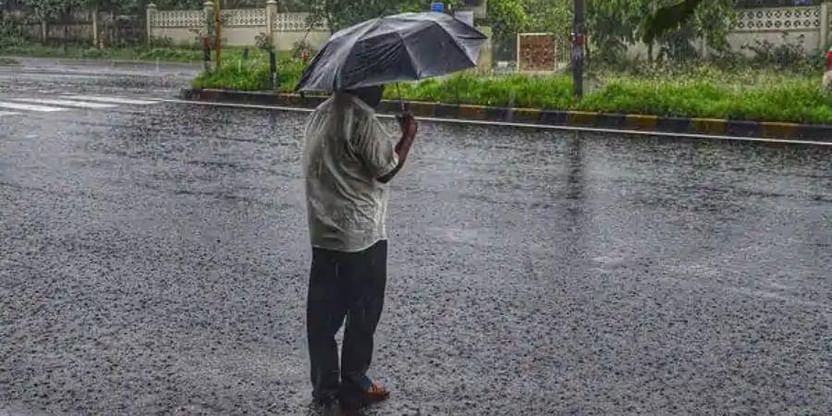 Although the monsoons are over, Mumbaikars should brace themselves unseasonal rains in the coming days.

According to Vagaries of weather, a weather blog, Mumbai and Pune are likely to receive rainfall between November 17 and November 19. Rainfall activity in Pune has already begun. Meanwhile, rains are expected to continue in Lonavala and in Mahabaleshwar.

Most of the rainfall activity in Mumbai is expected during the evening or night with a sheet of medium clouds at other times.

According to Skymet Weather, a private weather agency, a Low-Pressure Area has formed in the Arabian Sea, under the influence of a cyclonic circulation over the East Central and Southeast Arabian Sea,

According to the agency, the well-marked system is over East Central and adjoining Arabian Sea off Coastal Karnataka and Goa region. Due to this weather system, the coastal parts of Maharashtra including Mumbai, Ratnagiri, Sindhudurg and adjoining areas are likely to see rains in the coming few days.

Madhya Maharashtra region including the areas of Sangli, Satara, Kolhapur, Solapur are expected to receive the highest rainfall followed by the Marathwada region. Rainfall activity in the Vidarbha region is expected to be the least in comparison.