Watch Video: Security beefed up outside Javed Akhtar's residence after he compares RSS, VHP with Taliban 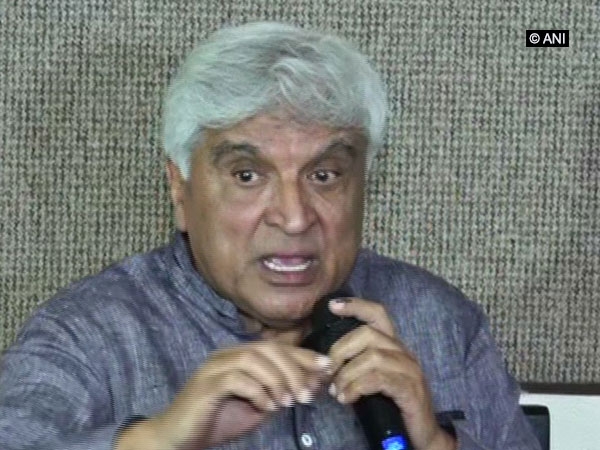 Security was beefed up outside the residence of writer-lyricist Javed Akhtar in Mumbai on Monday after a Maharashtra BJP MLA demand an apology from him over his remark where he allegedly compared the RSS with the Taliban, a police official said.

Adequate police bandobast was placed outside Akhtar's residence near the ISKCON temple in Juhu area, the official said, adding that security personnel, including women constables, were deployed outside the lyricist's home.

Akhtar recently told a news channel that right wing all over the world has an uncanny similarity.

He said that the Taliban are barbaric, their actions are reprehensible, but those supporting the RSS, VHP and Bajrang Dal are all the same.

"The Taliban want an Islamic country. These people want to make a Hindu Rashtra," the lyricist said without naming the Rashtriya Swayamsevak Sangh (RSS).

The legislator from Mumbai said no film involving Akhtar will be allowed to be screened in the country until he apologises to Sangh functionaries over his comments.

The Shiv Sena, which shares power with the NCP and Congress in Maharashtra also said Akhtar was "completely wrong" in comparing the RSS with the Taliban. 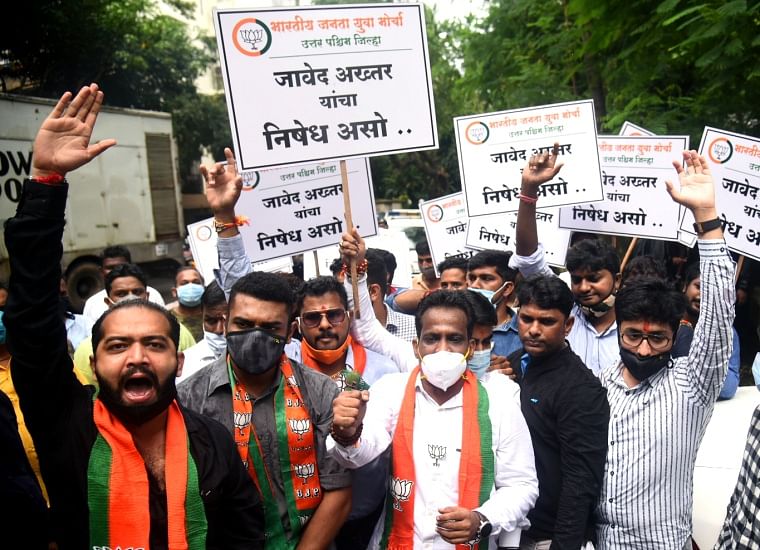