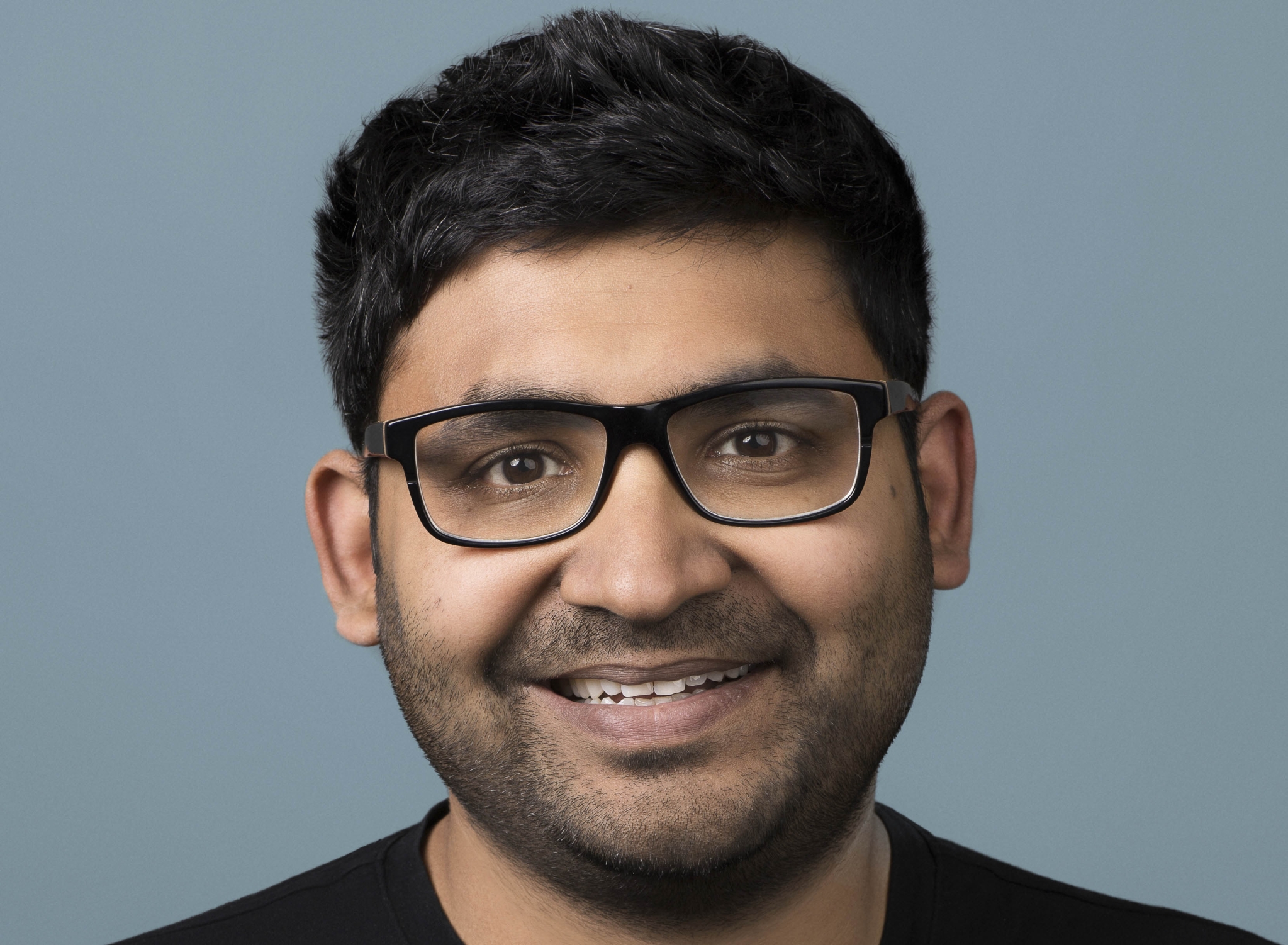 Newly named Twitter CEO Agrawal has emerged from behind the scenes to take over one of Silicon Valleys highest-profile and politically volatile jobs. | (Ellian Raffoul/Courtesy of Twitter via AP)

Professors of Indian Institute of Technology Bombay (IITB) on Tuesday spoke about their alumni, the newly appointed Twitter CEO Parag Agarwal in glowing terms and remembered him.

Prof. Supratim Biswas, Computer Science and Engineering, IITB, while talking about his student, Parag Agarwal, said that, “He was always the topper type, extremely organised, very well behaved, he had all the qualities to excel in IITB. We get toppers from all over the country in IITB and to top that requires special caliber and Parag had it.”

“I’m very happy that so early in his life he has reached such an important position,” he added.

Prof. Biswas also recounted that Parag was a very focused student and few years back the institute had also awarded him with the Young Alumnus Achiever Award.

Reacting to Parag Agarwal’s achievement, Prof. Subhasis Chaudhuri, Director of IITB, said, “The significance of an university is often judged by the collective achievements of its alumni and the glory that they bring to their alma mater. Parag Agrawal is one such alumnus that IITB is proud of. The education and the ambiance that IITB provided to Parag, not too long ago, helped in bringing out the best in him. Building on top of it with hard work and dedication, Parag has reached the top. Our congratulations to him and we hope that IITB can continue to produce such achievers."

Parag Agarwal obtained his B.Tech. degree in Computer Science and Engineering from IIT Bombay in 2005 and Ph.D. in Computer Science from Stanford University in 2011. Prior to joining Twitter, Dr. Agrawal did research in large-scale data management with collaborators at Microsoft Research, Yahoo! Research, and AT&T Labs. He joined Twitter in 2011 and has led efforts on scaling Twitter Ads systems, as well as re-accelerating user growth by improving home timeline relevance. He served as Twitter Inc Chief Technical Officer before being elevated.