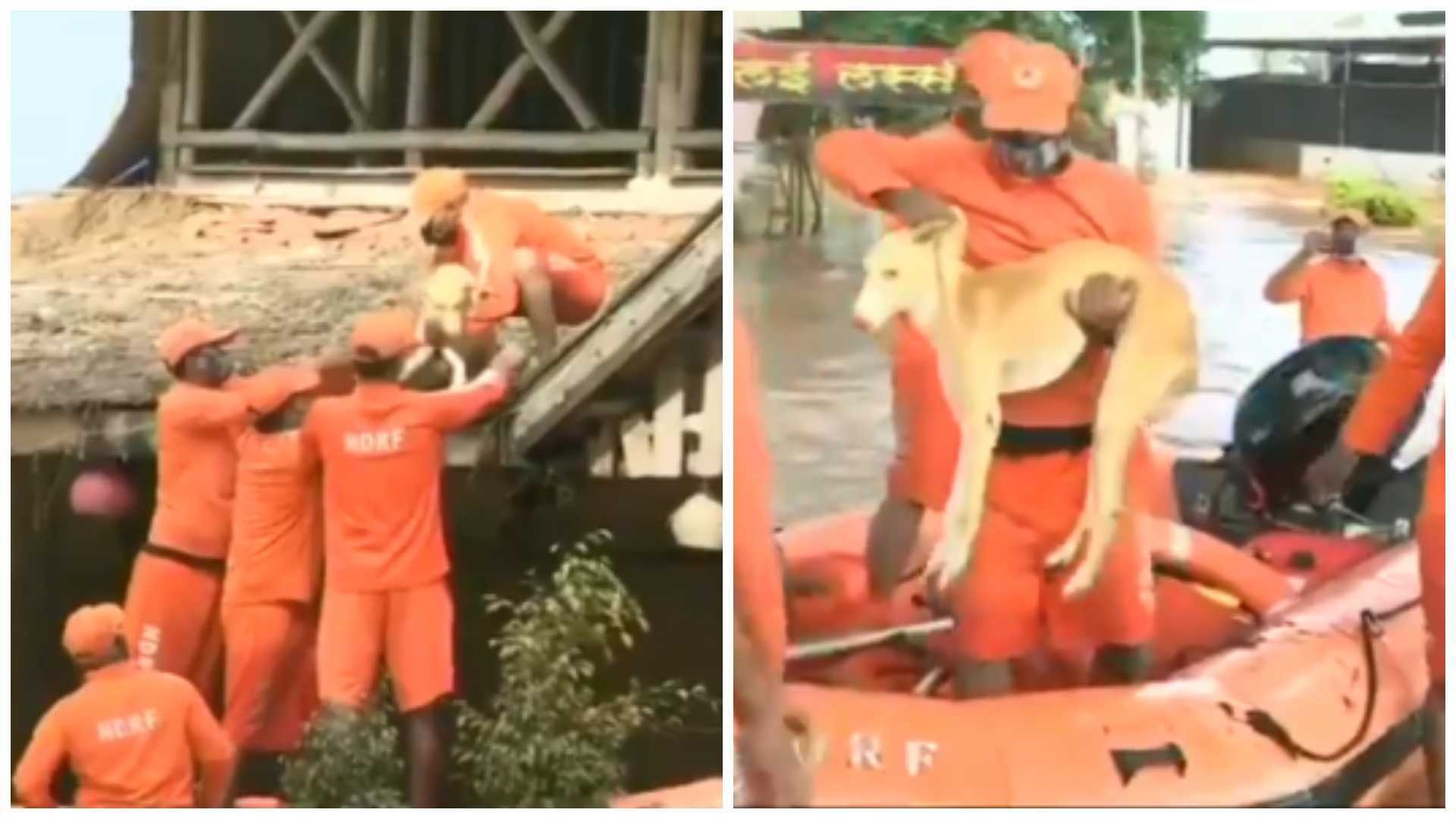 The National Disaster Response Force (NDRF) personnel has rescued a dog from the rooftop of a hotel in Shiroli area of flood-hit Kolhapur district in Maharashtra.

Maharashtra Chief Minister Uddhav Thackeray on Sunday said that due to the recurrence of floods in the state, a separate NDRF-style mechanism will be set up in all the flood-affected districts.

As per the Chief Minister's office, the Thackeray during his visit to flood-affected Chiplun said that a financial review of the flood damage in the state will be carried out in a couple of days.

He also directed the concerned District Collectors to immediately provide food, medicine, clothes and other necessities to the flood victims.

"Given the recurrence of crises, a separate NDRF-style mechanism will be set up in all these concerned districts. The State Disaster Response Force is there but it would be more capable. I will not announce anything right now just to gain popularity, only after a comprehensive review of the flood situation in the state will the compensation be announced, as well as what and how much help can be sought from the Center," said Thackeray.

He informed that proper instructions have been given to the administration to avoid technical issues while assisting the people in flood-affected regions. "You are getting proper help from the Central Government. I have talked to the Prime Minister, Home Minister and Defense Minister. NDRF, Army, Air Force units are assisting the state government in the flood situation," he told the officials.

Saying that rain, floods, water are not new to the people in the state, the Chief Minister asserted that what happened this time was unimaginable. "They (people affected by floods) could not even save their belongings due to the rapid rise of water. We will implement a proper flood management system to prevent such incidents from happening again," he said.

Thackeray announced that he will visit Western Maharashtra on Monday to assess the damage in that region after the rains.

About 150 National Disaster Response Force (NDRF) teams have been engaged in relief and rescue operations in floods and landslides affected areas across India, as heavy downpour has disrupted normal lives in several states. 34 teams have been deployed in Maharashtra alone.

Maharashtra Health Minister Rajesh Tope on Sunday reviewed the ongoing efforts to provide medical services to the people in the flood-hit areas of the state, and instructed them to prevent diseases caused by contaminated water.

"After interacting with the District Surgeons, District Health Officers at Raigad, Ratnagiri, Sindhudurg, Kolhapur, Sangli, Satara, the Health Minister was apprised about the necessary medicines, pills and medical teams. The Health Minister also appealed to the health authorities to be vigilant for preventive treatment to prevent the spread of communicable diseases after the floods," the release said.

As per the request made by the Ratnagiri District Collector, two truck-mounted suction machines and 50 cleaning workers have been dispatched to Chiplun on behalf of BMC for relief work in the city of Chiplun: Brihanmumbai Municipal Corporation (BMC) PRO Other than Maharashtra, 8 NDRF teams have been deployed in Telangana, while 7 teams are working in Karnataka. 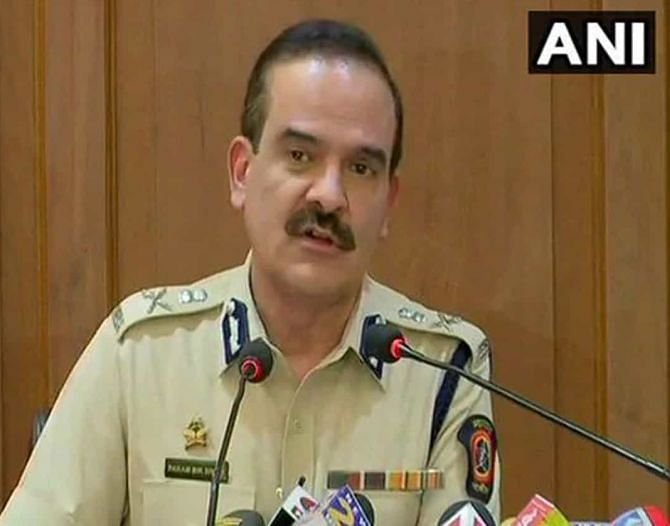