Watch video: Naregaon in Aurangabad goes under water due to heavy rainfall 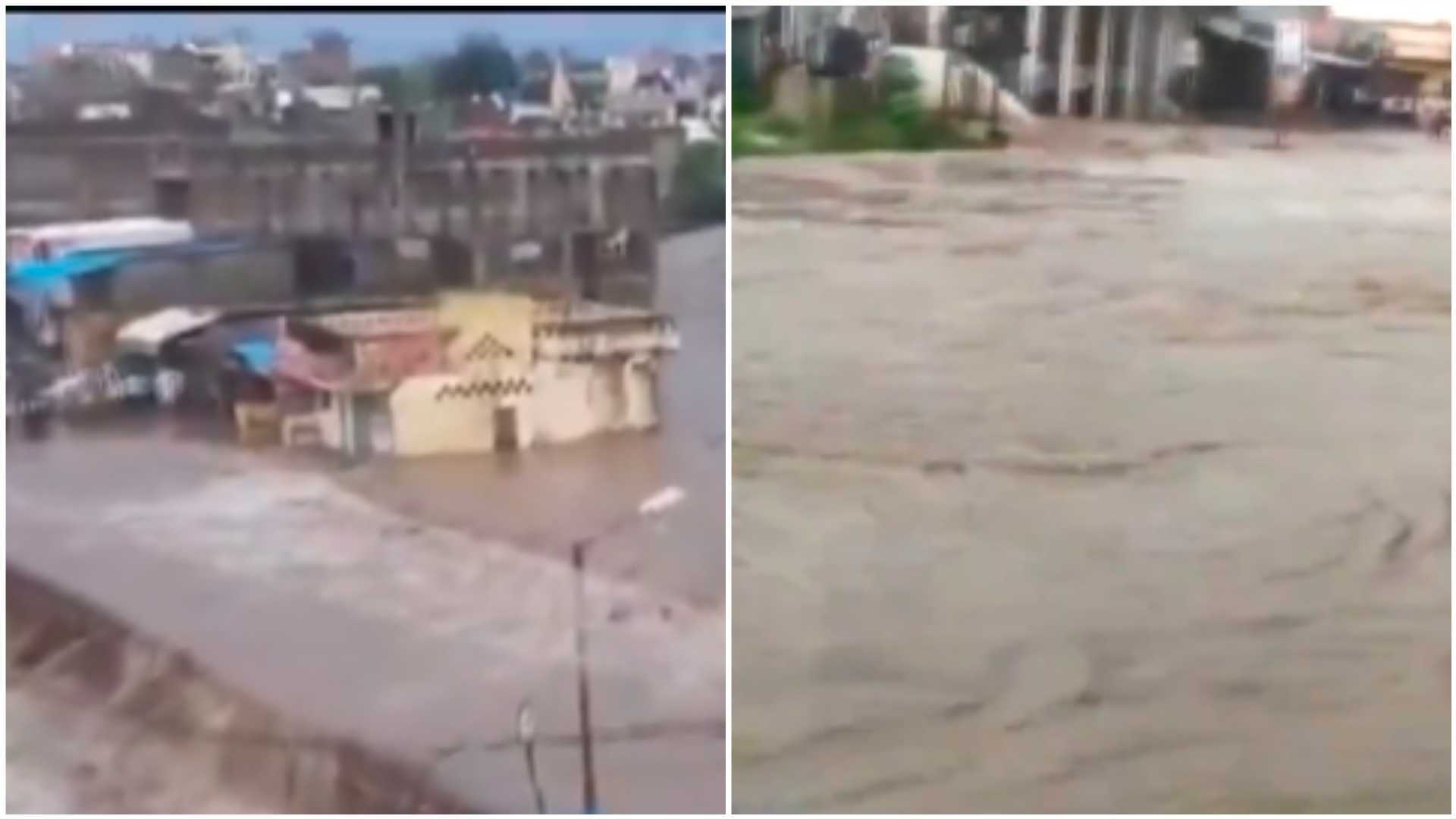 Watch video: Naregaon in Aurangabad goes under water due to heavy rainfall | ANI

Naregaon in Aurangabad district is inundated due to heavy rainfall in the region.

#WATCH Naregaon in Aurangabad is inundated due to heavy rainfall in the region. #Maharashtra pic.twitter.com/AT77ecORsE

Meanwhile, at least 91 people have died, while over 25 lakh hectares of farmland were destroyed due to excess rainfall in Marathwada in the last four months, an official said recently.

According to a report released by the divisional commissioner's office in Marathwada, several areas in the region have faced losses due to excess rainfall between June 1 and September 28.

Over 25 lakh hectares of farmland belonging to more than 35.64 lakh farmers were damaged due to heavy rains so far this year, the official said.

At least 91 people have died in rain-related accidents, of which 22 deaths were reported in the last couple of days, he said, adding that 4,390.5 km of roads and 1,077 bridges in eight districts of Marathwada were damaged.

According to the primary report, 14 houses collapsed, while 2,072 saw partial damages due to rainfall.

Nanded was the worst-affected district, where over 5.77 lakh hectares of land belonging to 8,38,645 farmers were affected, the report stated.