A fire broke out on the top floor of a seven-storey residential building in suburban Borivali on Saturday and a fireman was injured during the firefighting operation there, an official said.

The blaze erupted in Ganjawala Residency building in Borivali west around 7 am, he said.

"After being informed about the incident, some fire brigade personnel and police staff rushed to the spot and launched the firefighting operation and started rescuing people. Forty-three-year-old fireman, Nathu Sarjerao Badhak, sustained 8 to 12 per cent burn injuries during it," he said, adding that all the residents of the building were safe.

The fire was extinguished by around 9.30 am, the official said, adding that Badhak was admitted to Shatabdi Hospital in Kandivali and discharged after treatment.

The fire was caused due to an electrical short circuit at an office that was shut, he said. 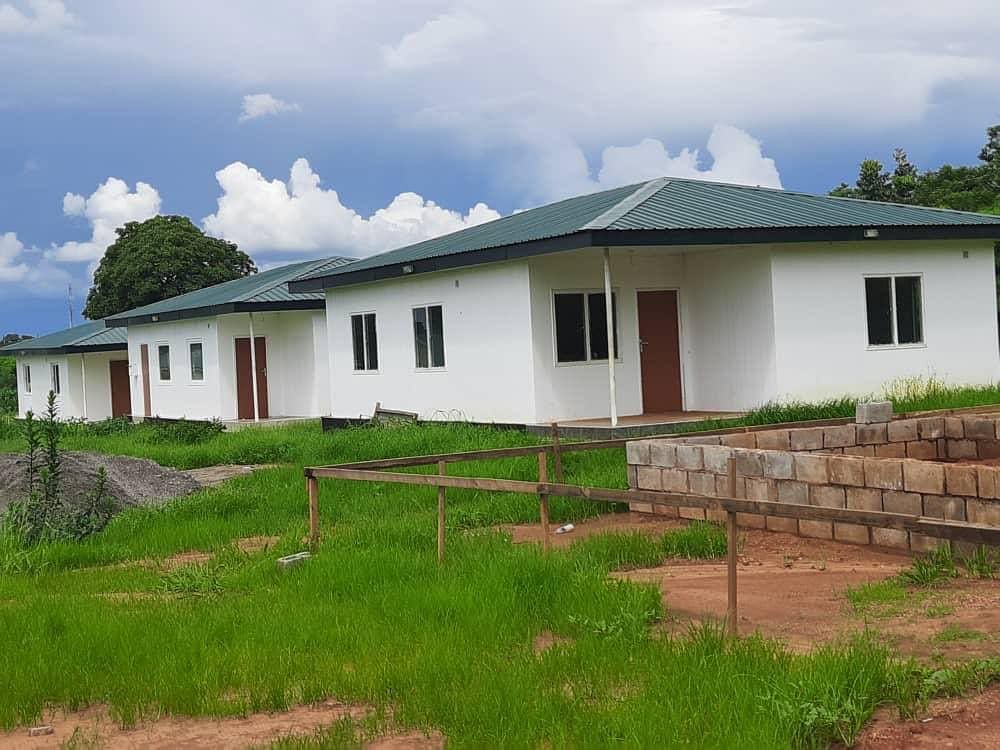