Watch video: Maharashtra security personnel save woman from falling into gap between platform and train at Dombivali station 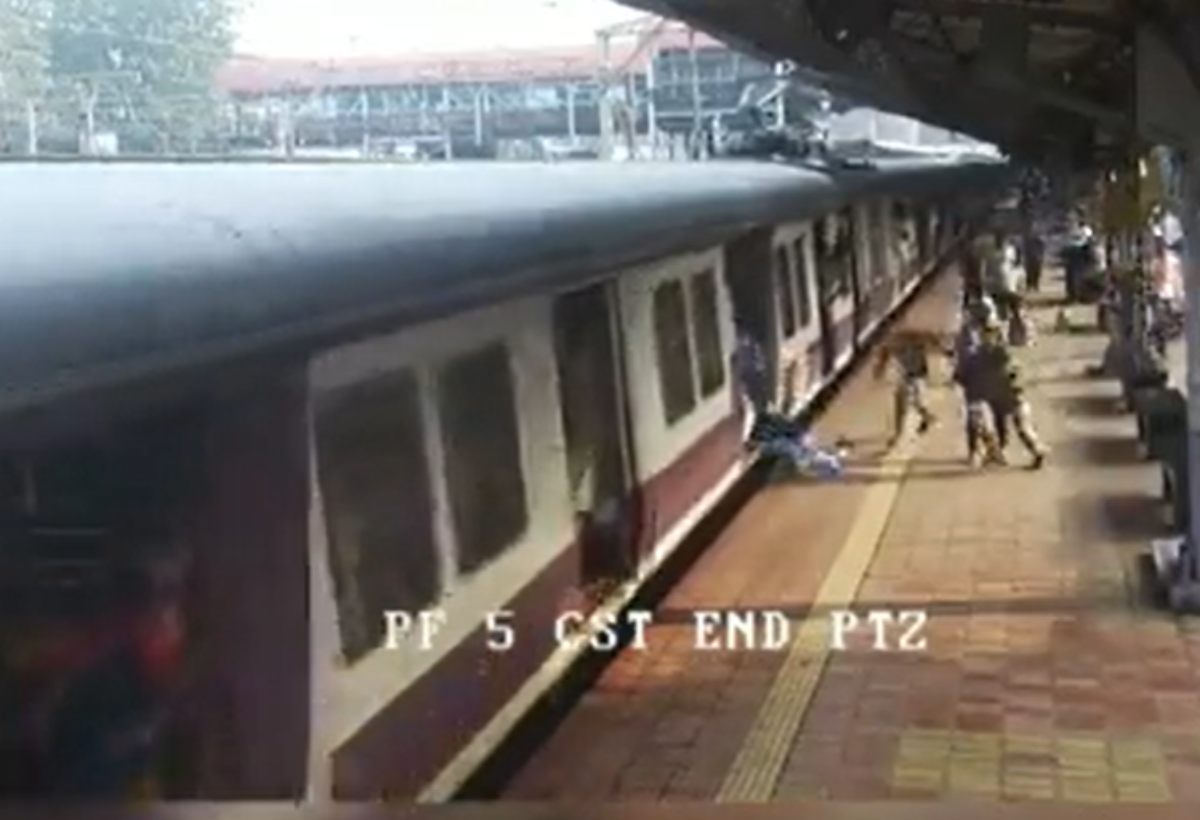 In many instances, railway officers, constables at the station with their alertness and courage have saved the lives of people by rescuing them from falling under the train. A yet another incident took place at Dombivali station where a woman who fell off while boarding a moving train was saved by Maharashtra security personnel.

At Dombivali station, two security personnel saved the woman from falling into the gap between platform and train while she was boarding the running train at the railway station.

A similar incident was reported at Kalyan station when a woman constables saved a man from being crushed under a moving train.

RPF constables Radhika Sen and Vaishali Patel immediately rescued a man when he fell while giving a bag to his uncle in a moving Train. Thus, due to the alertness of RPF, the lives of two persons were saved in two consecutive days. 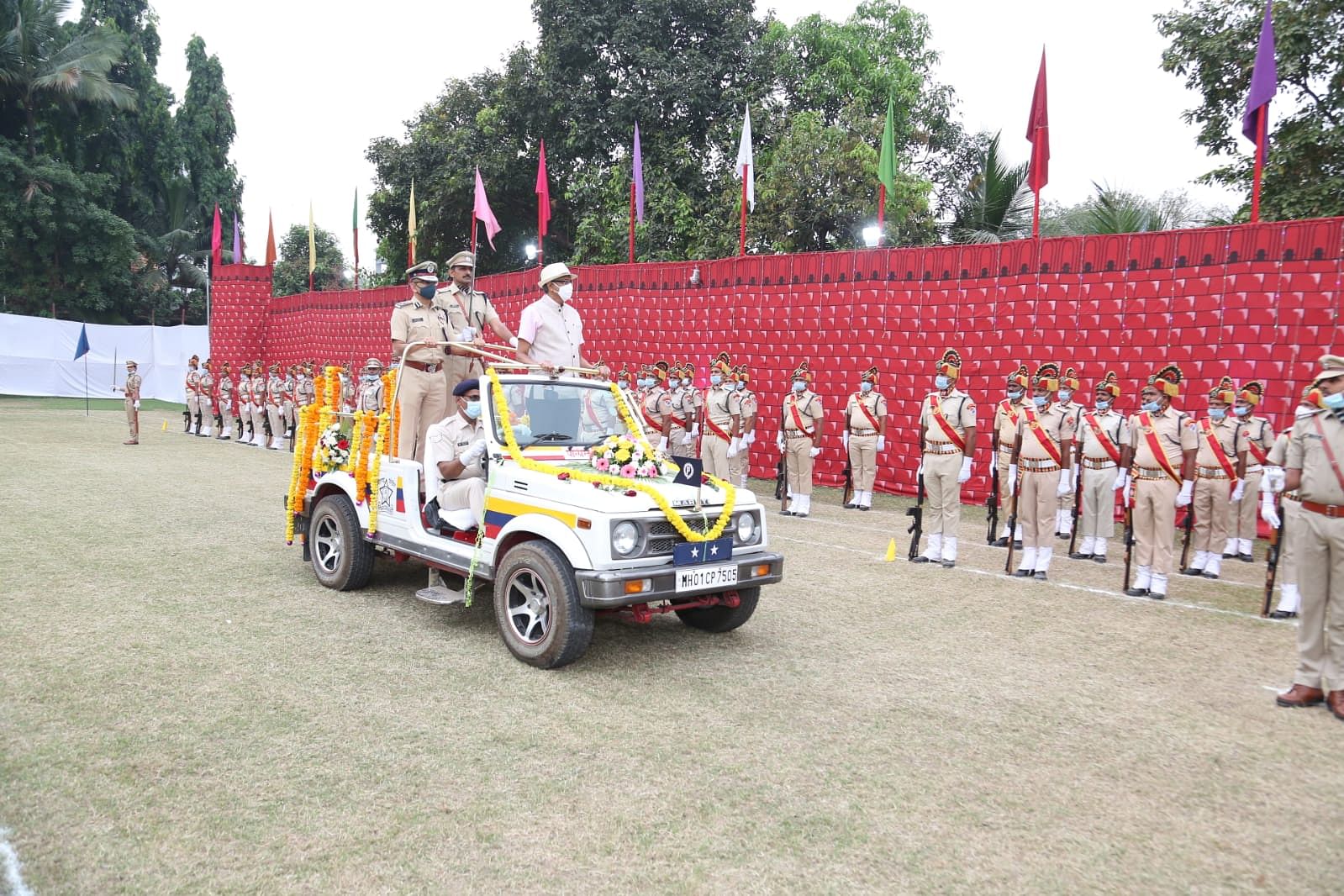