The minister while answering the questions said that he is ready to face it and fight it in court. The minister also said that 'Ye ladhai abhi lambi chalegi'.
Sanjay Jog 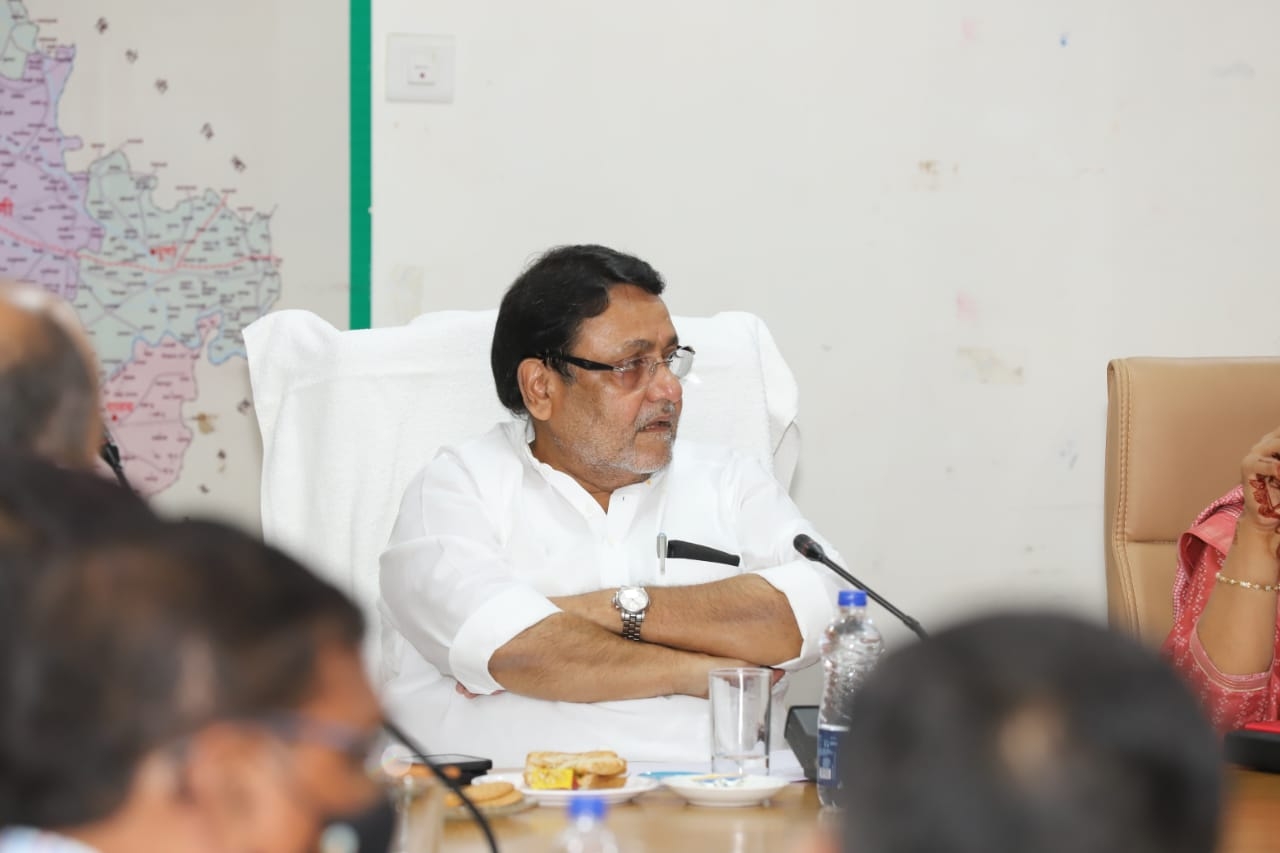 Maharashtra minister Nawab Malik on Tuesday held a press conference minutes after he released the letter he claimed to have been sent by an NCB official.

He challenged NCB director Sameer Wankhede his father and sister to file criminal defamation case against him saying that he is ready to face it and fight it in court. He also said that his fight is not against NCB but against a person who has extorted money from people.

When asked about Wankhede's allegation that Malik has been encroaching on his privacy, he said that he is not encroaching on the private life of Sameer Wankhede.

"How can the officer can seek CDR of his daughter Nilofer Malik from the Mumbai police, Is she criminal? The police have rejected Wankhede's demand," he added.

He also said that the officer is taping phone calls of a few people from Thane and Mumbai.

Meanwhile, the officer has denied the charges levelled against him saying all the allegations are false.

.@nawabmalikncp released letter received from unnamed #NCB officer. He urged #NCB DG to include the contents of this letter in the ongoing probe against zonal director #SameerWakhende
.@fpjindia pic.twitter.com/eZAKwVgdYY