The fire reportedly erupted at around 10.30 am in the scrap godown at D'Silva Compound in the Sunder Baug area of the Asalpha.
Staff Reporter 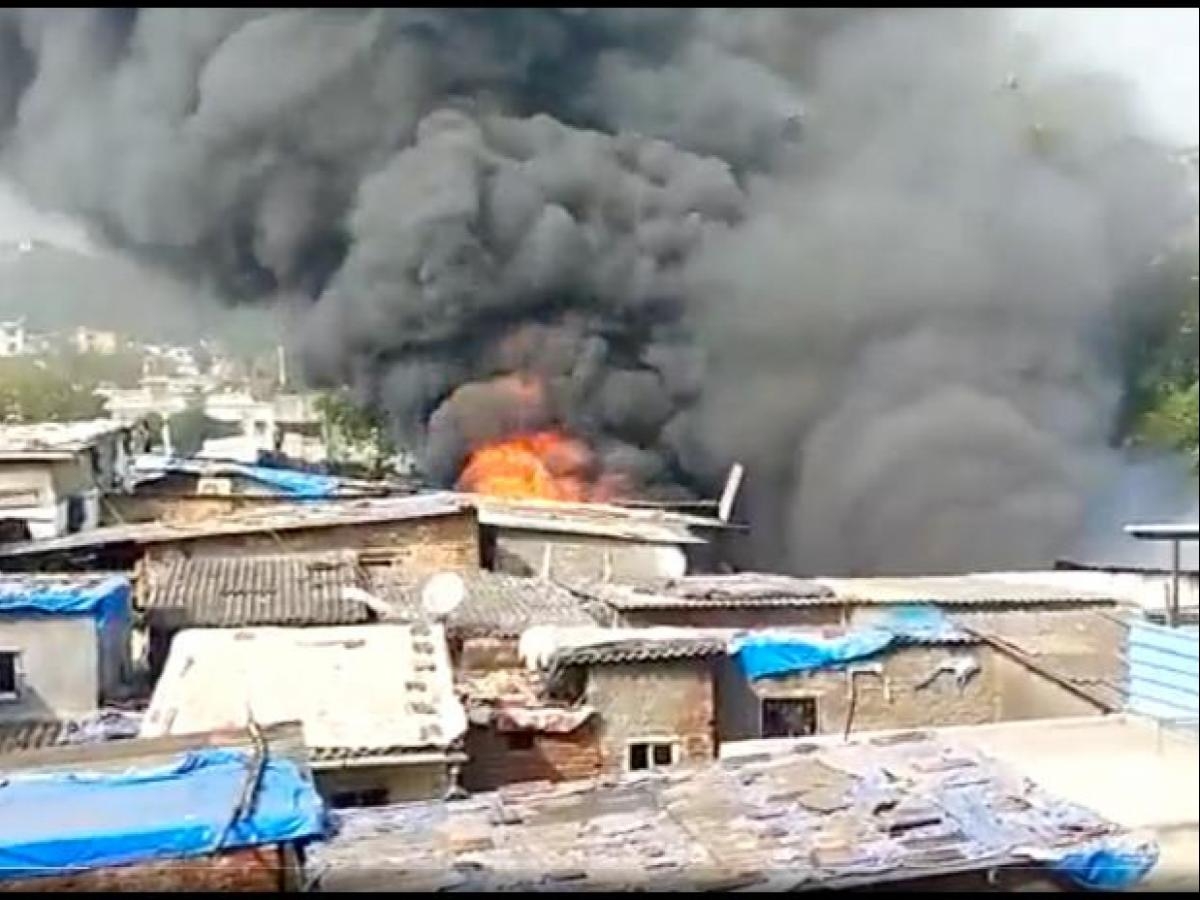 A level two (major fire) broke out at a furniture scrap godown located at Ghatkopar's Asalpha area on Monday morning. No casualty was reported in the incident, civic officials confirmed.

The fire reportedly erupted at around 10.30 am in the scrap godown at D'Silva Compound in the Sunder Baug area of the Asalpha. Officials of BMC's disaster management unit said that the scrap godown is surrounded by slums.

“The fire brigade arrived at the spot with eight fire engines and water tankers and managed to bring the fire under control. Fortunately, nobody was inside the godown and hence there was no casualty," said an official from BMC's disaster management unit.

Asalfa is a hilly area. There are a lot of slums on the hill slopes, making it a vulnerable area during rains and even during fire mishaps.

"As soon as the locals came to know about the fire, some of the workers ran out and nobody was trapped inside when the fire flared up. There were no reports of injuries or severe damage even though the fire was level two,” a fire brigade officials said.

Police and BMC local ward staff reached the spot after being alerted and ambulances were also present. It took two and half hours for the firefighters to cover the fire from all sides before extinguishing it completely.

The cause of the fire was yet to be ascertained, he said. 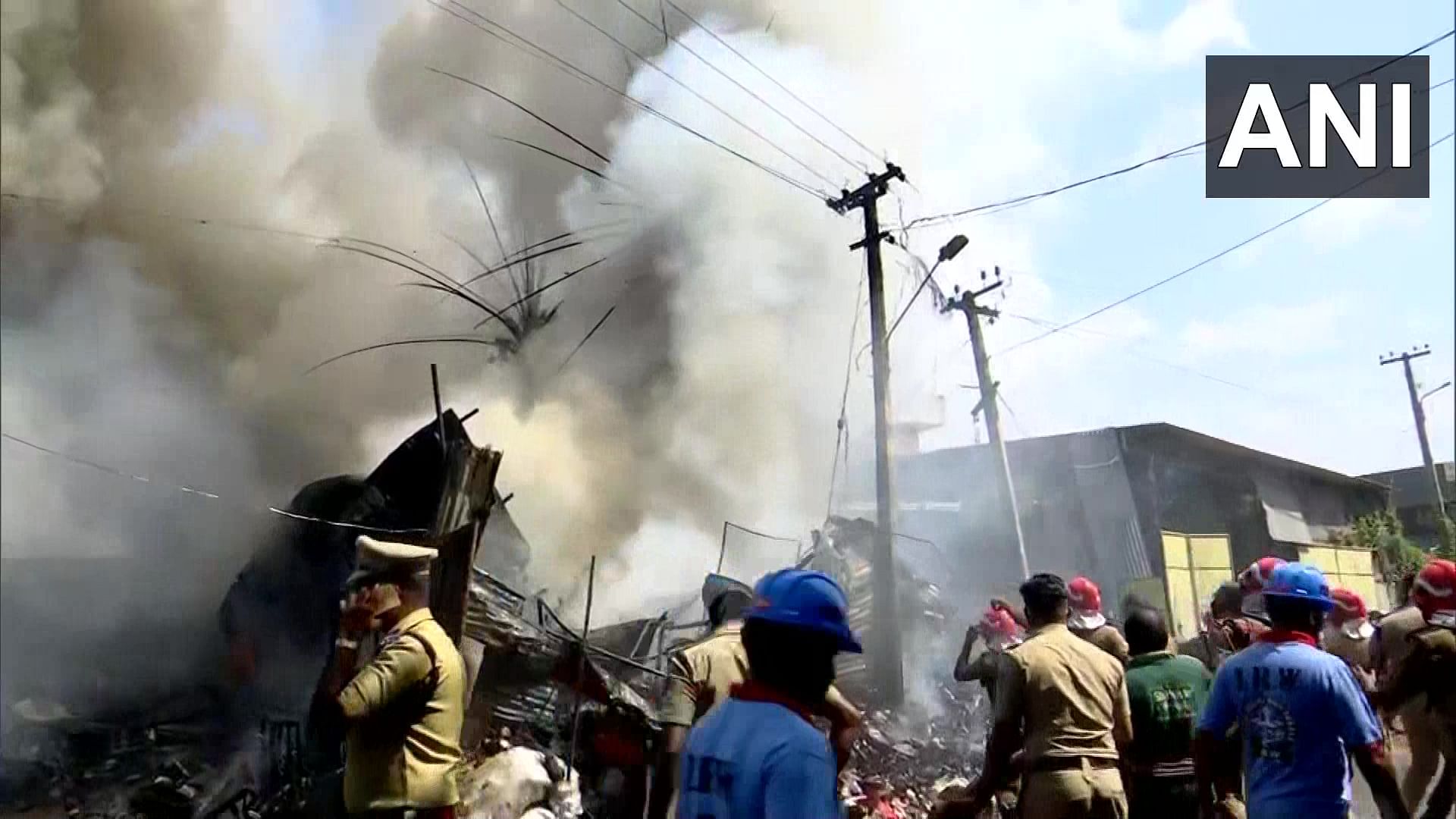