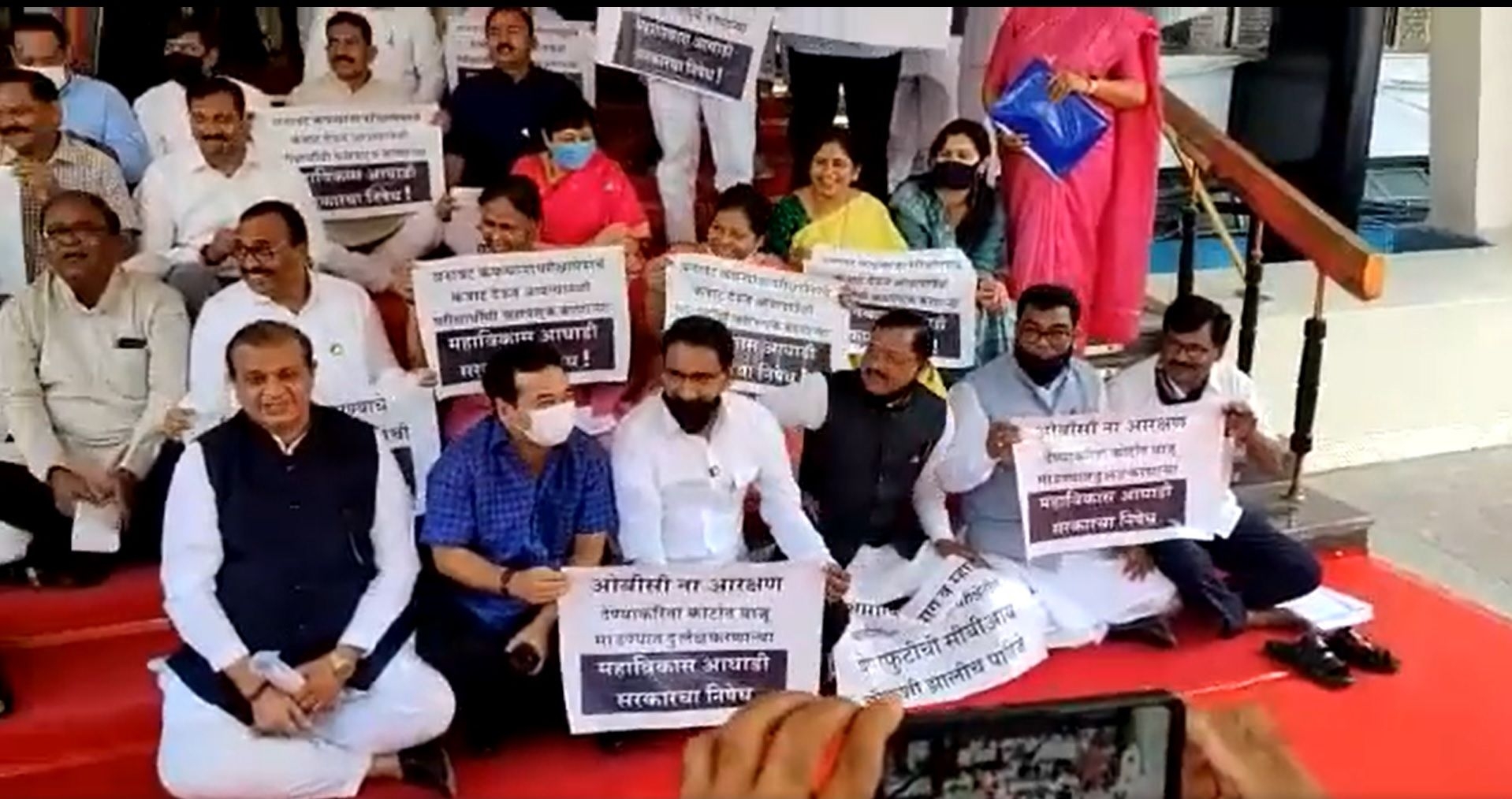 The Maharashtra Assembly was briefly adjourned on Monday after the Shiv Sena members demanded that BJP legislator Nitesh Rane be suspended over his alleged inappropriate behaviour towards state Environment Minister Aaditya Thackeray.

The issue was raised by Shiv Sena MLA Suhas Kande after the Question Hour. He alleged that last week, Rane, while sitting in the Vidhan Bhavan premises, made 'meow' sounds looking in the direction of Thackeray, who he was going inside the building.

Kande said while all members agree that indecent behaviour against political party leaders shouldn't be allowed, Rane justified his behaviour and told reporters that he would continue to do so.

"Aaditya Thackeray, being a dignified man, walked away ignoring Nitesh Rane. We will not tolerate insult of our leader," Kande said.

He demanded that Rane apologise in the House or he be suspended.

Another Sena member Bhaskar Jadhav demanded that Rane be permanently suspended as member of the Assembly.

The Shiv Sena members shouted slogans in support of their demand following which the Chair adjourned the House for 10 minutes.

Nitesh Rane is the son of Union minister Narayan Rane.

After the House resumed, Leader of Opposition Devendra Fadnavis said Nitesh Rane will be reprimanded for his comments.

"But, suspending a member for an incident that had happened outside the House is not right," he said.

Chandrakant Patil (of BJP) wondered why the issue, about the incident which happened outside, was being discussed in the House. "Did Nitesh Rane take any name?" he asked. 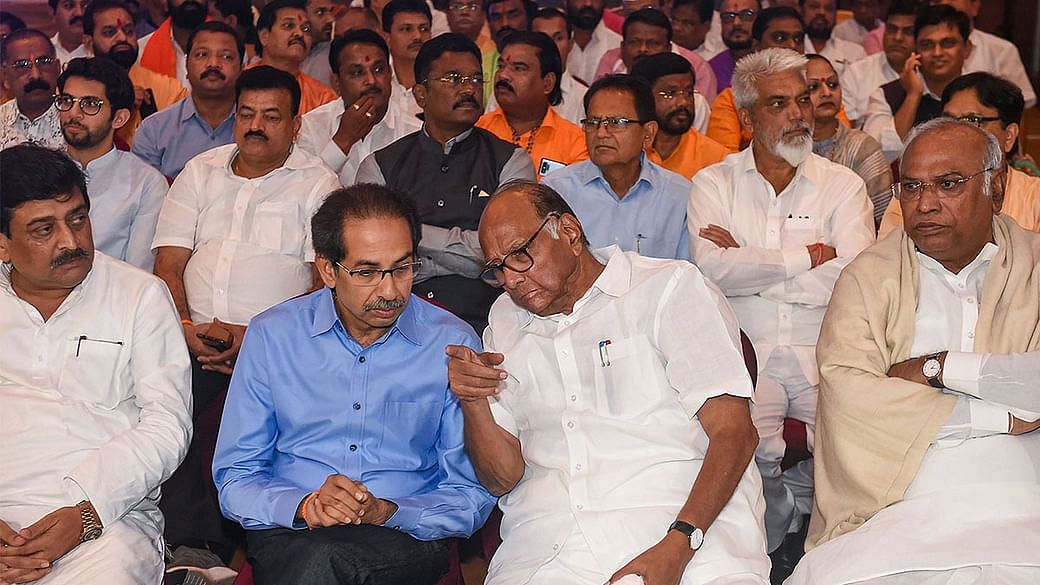