The BJP’s ‘wait and watch’ stand amid Maharashtra’s political crisis swiftly changed to ‘action’ mode on Tuesday as former chief minister Devendra Fadnavis flew to Delhi along with Rajya Sabha member and leading lawyer Mahesh Jethmalani to discuss legal issues ahead of the possible formation of a government with the Shiv Sena’s breakaway group led by Eknath Shinde. Until now, the BJP has made repeated claims that the disgruntled Sena members are the party’s internal matter.

Fadnavis reportedly met Union Home Minister Amit Shah and party president JP Nadda on the details. The BJP has called all its 106 legislators and independents and smaller parties to arrive in Mumbai on Wednesday and stay in the city at least till Sunday. Fadnavis is expected to meet them individually. BJP insiders claimed that the floor test will happen on June 30 and the swearing-in by Sunday.

Sources privy to the BJP’s strategy told the Free Press Journal that the party will not come into the picture as of now. Independent MLA Bacchu Kadu is expected to submit a letter on Wednesday to Governor BS Koshyari on withdrawal of support to the Maha Vikas Aghadi government, urging him to ask Chief Minister Uddhav Thackeray to prove majority in the state assembly.

Thereafter, the Governor will ask the government to call a session on June 30, wherein the Thackeray-led government will face the floor test. At this juncture, the BJP will step in to defeat the MVA government in the assembly. Sources said the Shinde camp may remain absent during the floor test to avoid disqualification.

After winning the floor test, the Governor will invite the opposition to form the government, which is when the Shinde camp will open its cards and may merge with the BJP. Simultaneously, the BJP will press for the Speaker’s election and the saffron party expects that the new Speaker will take care of the ongoing legal battle which is slated for next hearing on July 11 in the Supreme Court.

A senior BJP legislator said, “In the new government, the BJP will get 26 ministerial berths, with 16 going to the Shinde camp, including independents. Besides, the rebel camp will be accommodated in key government undertakings and corporations, too.

Read Also
Mumbai accounts for 75% deaths in Maharashtra for June 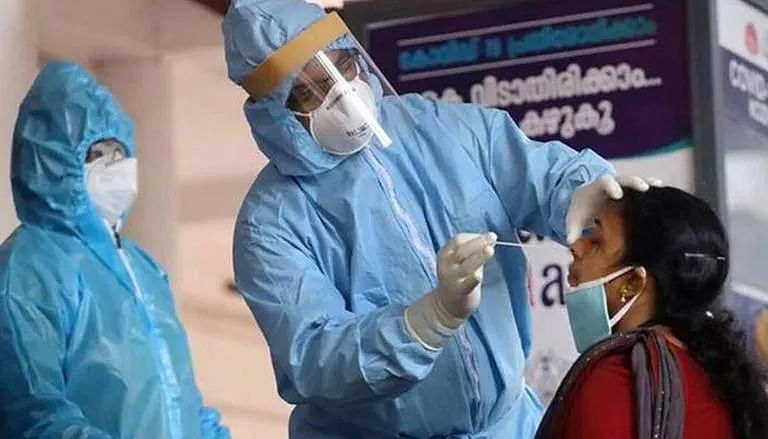