Watch Video: 3 arrested in Kalyan over gun firing incident in family function of a newborn

The police have seized their weapons and are further proceeding to cancel the license given to them. The three had fired ten rounds from the three different weapons.
Faisal Tandel 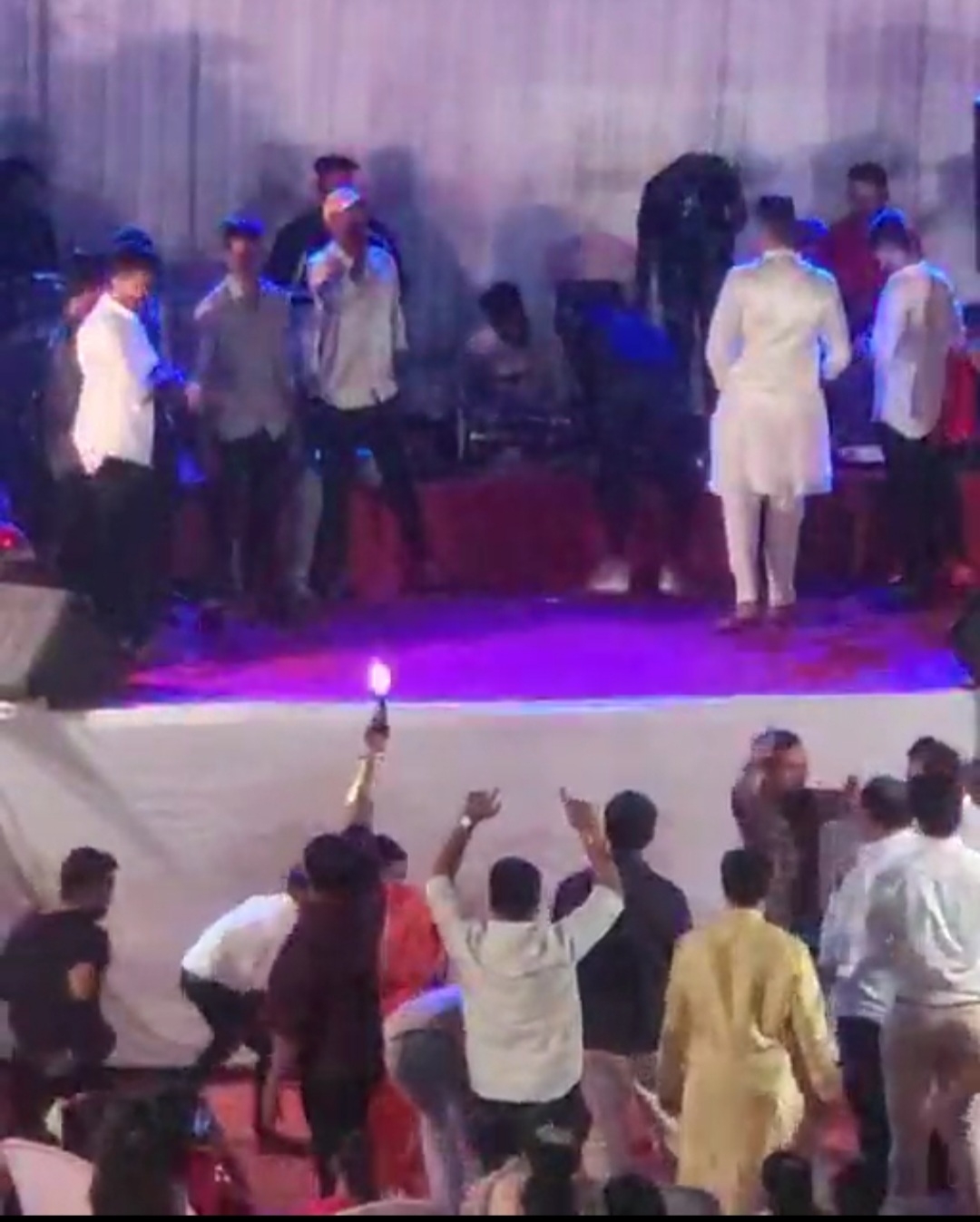 A video of a family function of a newborn has gone viral that shows three people opening gunfire rounds in the air for celebrations.

The Kolsewadi police had booked and arrested the three for acts endangering the life or personal safety of others.

The police have seized their weapons and are further proceeding to cancel the license given to them. The three had fired ten rounds from the three different weapons.

The Kolsewadi police started an investigation to find out the truth behind the incident after the video went viral on social media on January 11. "It was found that the video was shot at a family function held for a newborn baby in front of Shri Palace, near Jarimari Mandir, Tisgaon, Kalyan east. The video was shot on December 28, 2021, in-between 8 pm to 12 am," said a police officer.

Umesh Patil, assistant commissioner of police, Kalyan division confirmed that the case has been registered by the Kolsewadi police under section 336 (act endangering life or personal safety of others) and 34 (common intention) of the Indian penal code and relevant section of the Arms Act.

"We have arrested the three accused and have seized their weapons. We are further proceeding to cancel their licenses for the weapons," he added.

FPJ has a video that shows people dancing to music to the song 'Ekach Dada Sanjay Dada' playing behind. Two groups were on the stage, while another on the ground was dancing on the carpet.

The group on the ground were people wearing heavy gold ornaments and were showering notes and that is when three people removed their weapons and fired at least one or two rounds.

The video clearly shows how the youngsters dancing nearby also got scared over the loud noise. A woman dancing with the group was scared too. 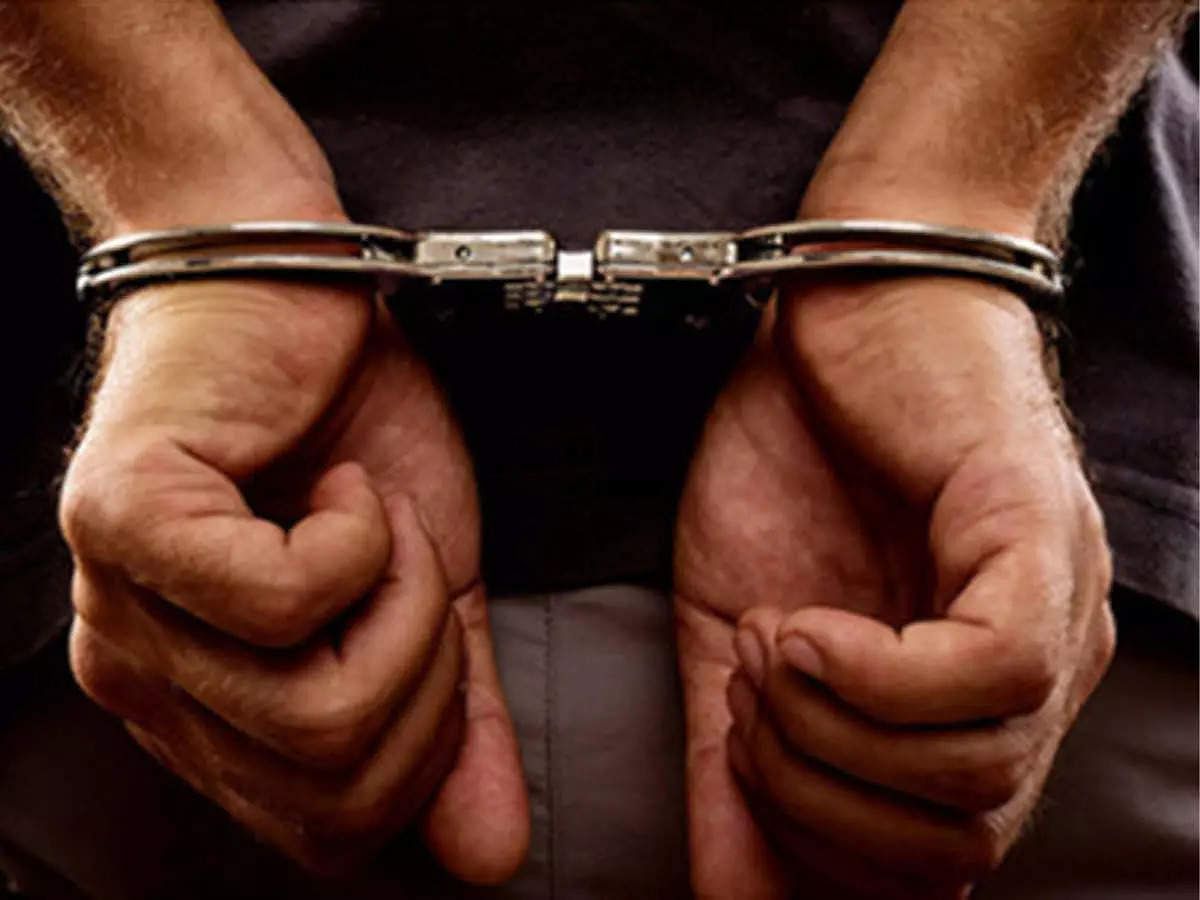