The upcoming micro-festival Cymru in the City! brings Welsh culture to the city like never before, writes NICHOLA PAIS

Other than the ubiquitous ‘Prince of Wales’, it is unlikely that most of us have had the chance to get to know about Wales, located in southwest Great Britain and known for its rugged coastline, mountainous national parks, distinctive Welsh language and Celtic culture. For those both clueless and curious, Cymru in the City! is set to remedy that. Organised by NGMA Mumbai, Ministry of Culture, Government of India in association with Literature Across Frontiers, Wales Literature Exchange and Avid Learning, this 3-day micro festival of Welsh literature and culture will be an engaging celebration of Wales aka Cymru in Welsh.

Part of UK India Year of Culture, a series of events marking the 70thanniversary of India’s Independence that started in 2017, it offers Mumbai audiences a delightful taste of the contemporary legacy of one of Europe’s oldest cultural traditions. The festival will commence with an evening of readings by a select group of the finest Welsh and Indian authors at Kitab Khana, where they will be joined by two poets from Europe. This will be followed by two days of enlivened literary debates and multidisciplinary performances at the NGMA. 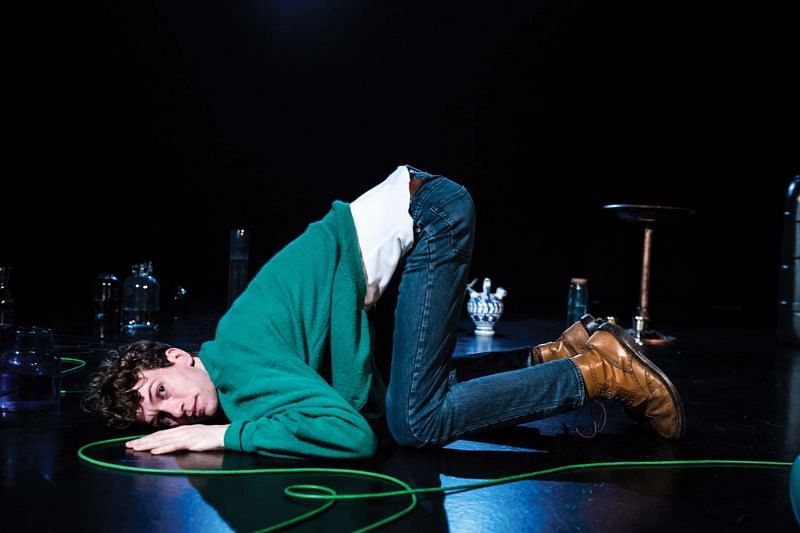 Featuring leading Welsh authors, this festival will also showcase the innovative Invertigo Theatre Company with their show My Body Welsh, and Kathak-Cynghanedd – a dance and poetry performance exploring connections between two classical art forms. Attendees can also look forward to screenings of literature-related films from the region at the Bombay Natural History Society (BNHS).

Intrigued by words like ‘Cymru’ and ‘Cynghanedd’? Well, Welsh is an intriguing Celtic language. The Director of the festival shares, “It is unrelated to English in its origins. Over the centuries it has borrowed words from Latin as well as more recently from English (which in turn of course borrows from many languages). The Welsh language has a continuous literary tradition since the 6th century, and is one of the oldest literary cultures in Europe, having a written tradition since the 13th century.”

Poetry is one of the most important literary forms in Wales, including strict metre poetry, using complex patterns of rhyme and consonance that are musical to the ear. Dating back to the sixth century, it is used by poets today to express all kinds of contemporary themes, from football to Brexit. “Poets writing in the Welsh language have a special social status and their poems, especially in strict metre, are revered, respected and are requested for all kinds of important occasions,” the Director informs.

Dylan Thomas – who wrote in English – is probably the best known Welsh poet worldwide. Many contemporary Welsh poets write in English, some write in both Welsh and English, and others write in Welsh only. Interestingly, Welsh poetry has been translated into many languages – including Marathi, Malayalam, Bengali, Hindi, Khasi, Kannada – as well as into Arabic, Chinese and European languages.

The theatre in Wales is also very vibrant in Welsh and in English and productions range from stage plays to site-specific performances. There is also a close link between the worlds of literature, theatre and film. “Many of our poets and authors also write for theatre, film, radio and television. The films that we are showing as part of the programme reflect the connections between the spoken or written word and the visual image,” the Director informs.

Time to explore the rich and distinctive culture of Wales right here in our city.

Cymru in the City!