Vaze may abscond if placed under house arrest: NIA 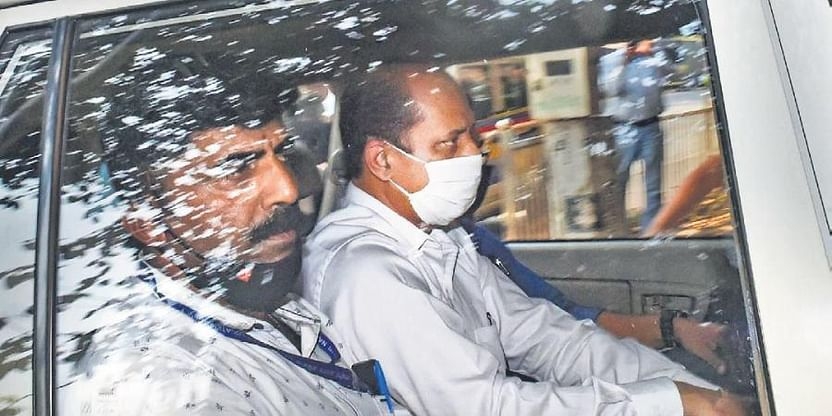 The National Investigation Agency (NIA), on Monday, strongly opposed former police officer Sachin Vaze's plea as he could abscond if granted house arrest. Vaze has been accused in the Antilia-Mansukh Hiran murder case. He asked to be placed under house arrest during his recovery period after a bypass surgery he recently underwent.

The agency also said that hospitals in the city attached to Taloja jail are fully competent and have all modern facilities to take care of his health. Vaze had cited the case of Bhima-Koregaon accused poet Varavara Rao who was granted interim bail by the Bombay High Court due to health concerns. The NIA said the grounds and facts of the two cases are totally different. Further, it said that a chargesheet has been submitted against Vaze and granting house arrest is totally against the settled position in law. It further said that Vaze’s plea is full of conjectures and surmises and that he must be put to strict proof over his averments.

Vaze said that he had undergone an eight-hour long surgery on September 13 and that post-surgery there is a high risk of contracting infection.