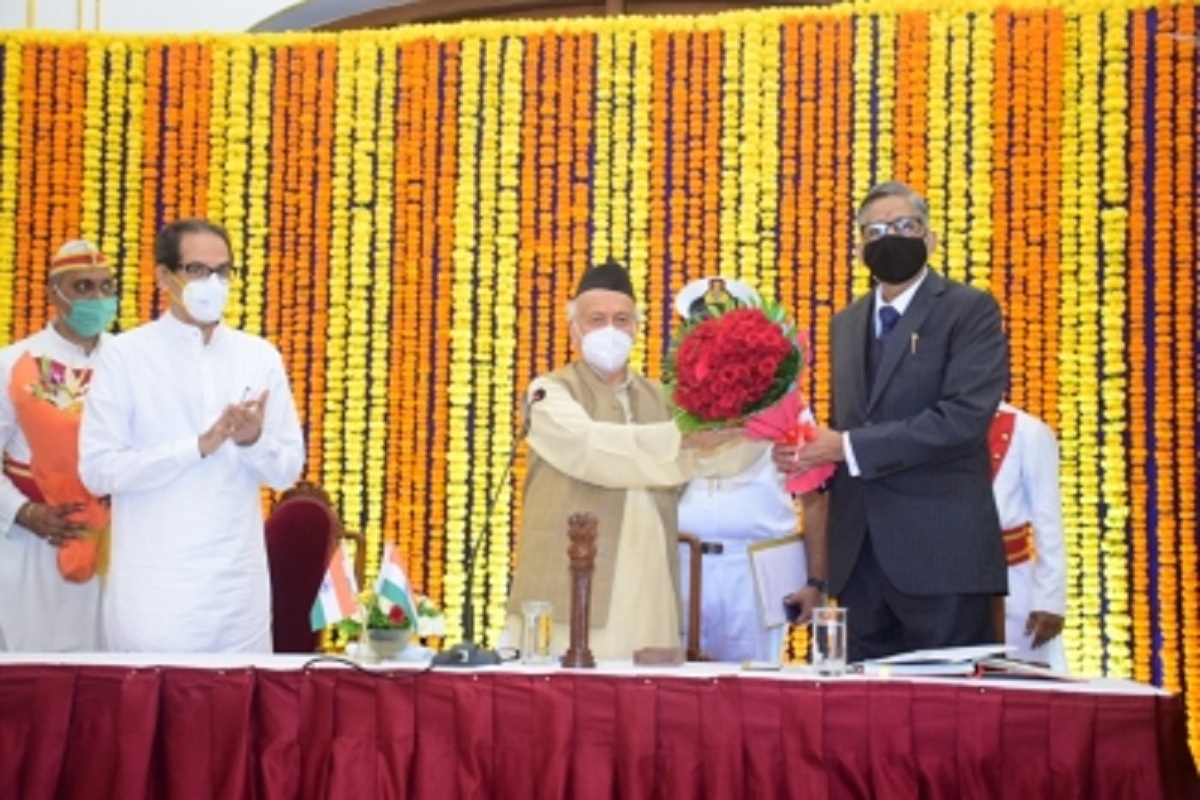 Former judge of Bombay High Court, Justice V.M. Kanade has taken over as the new Lokayukta of Maharashtra.

Starting his practice as a lawyer in the Bombay HC from June 1979, Justice Kanade later worked as a HC Panel Counsel for Union of India from 1986-1999, as an Assistant Government Pleader from 1988-1990 in the Writ Cell and as 'A' Panel Counsel for State of Maharashtra from 1992-2000, appearing on behalf of various government corporations.

In October 2001, he was elevated as a judge of Bombay HC, served as Acting Chief Justice briefly in December 2015 and January 2016, was the Chairman of the Government Law College Governing Council, and Administrator of Maharashtra Cricket Association from March-September 2018.

During his judgeship till June 2017, he delivered over 34,000 judgements, more than 12,000 of his verdicts are reported in Law Reports. 'Will personally go before ED and co-operate when...': Former Maharashtra Home Minister Anil...