Use Marathi in signages, ads: Maha govt to Konkan Railway 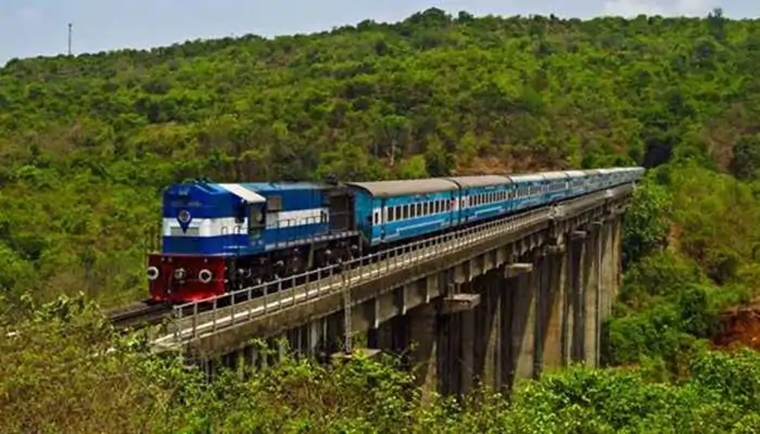 Mumbai: The Maharashtra government has asked the Konkan Railway to follow the three-language formula and use Marathi along with Hindi and English on the signages, advertisements and in its press releases.

The Marathi language department of the Maharashtra government has sent a letter to this effect to the Chief Managing Director of the Konkan Railway last week. Sources said the letter came following complaints that the three-language formula was allegedly not being followed strictly by the Konkan Railway. 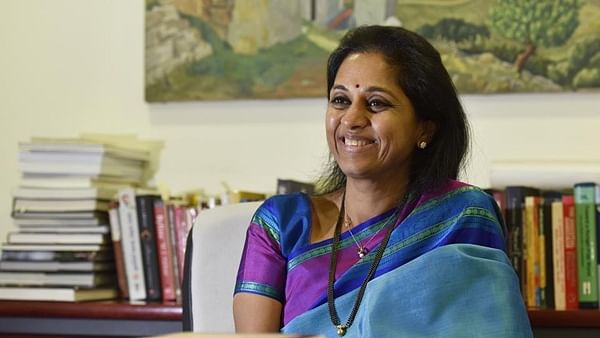 Accordingly, Marathi must be used along with Hindi and English on the signages, advertisements and in the press releases, it said. The Rajbhasha department of the central as well as the state governments has apprised the Railway Board of the decisions taken regarding this from time to time, the letter added.

The Konkan Railway operates train services on a 756-km long route between Roha near Mumbai and Thokur near Mangalore. This route passes through three states of Maharashtra, Goa and Karnataka. It runs through one of the challenging terrains that is dotted with several rivers, gorges and mountains. 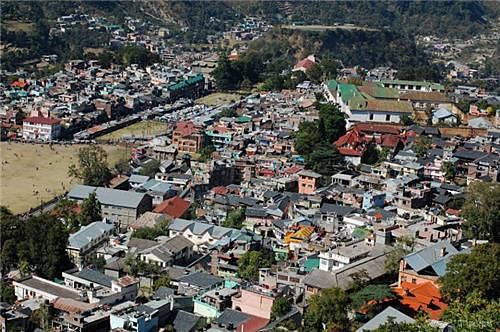 Maharashtra: Caste-based names of localities to be changed