Mumbai: Union minister Ramdas Athawale on Thursday urged the central government to formulate a law that provides for two-year suspension of any member of Parliament, who creates ruckus in the House. He said this kind of action was necessary to rein in the lawmakers, who disrupt proceedings and waste the country's time and money.

"The Union government is ready to discuss various issues in Parliament, but the opposition has been creating ruckus in the House for the last three days," he said in a statement issued here in the evening.

These members even left their seats and rushed to the Well and wasted precious time and money of the country. The Union government should formulate a new law with a provision to suspend a ruckus-creating parliamentarian for two years, the Union Minister of State for Social Justice and Empowerment said.

This law should be applicable to the ruling party's lawmakers as well, he said.

"It is wrong to disrupt the proceedings of the House for such a long time," he added. 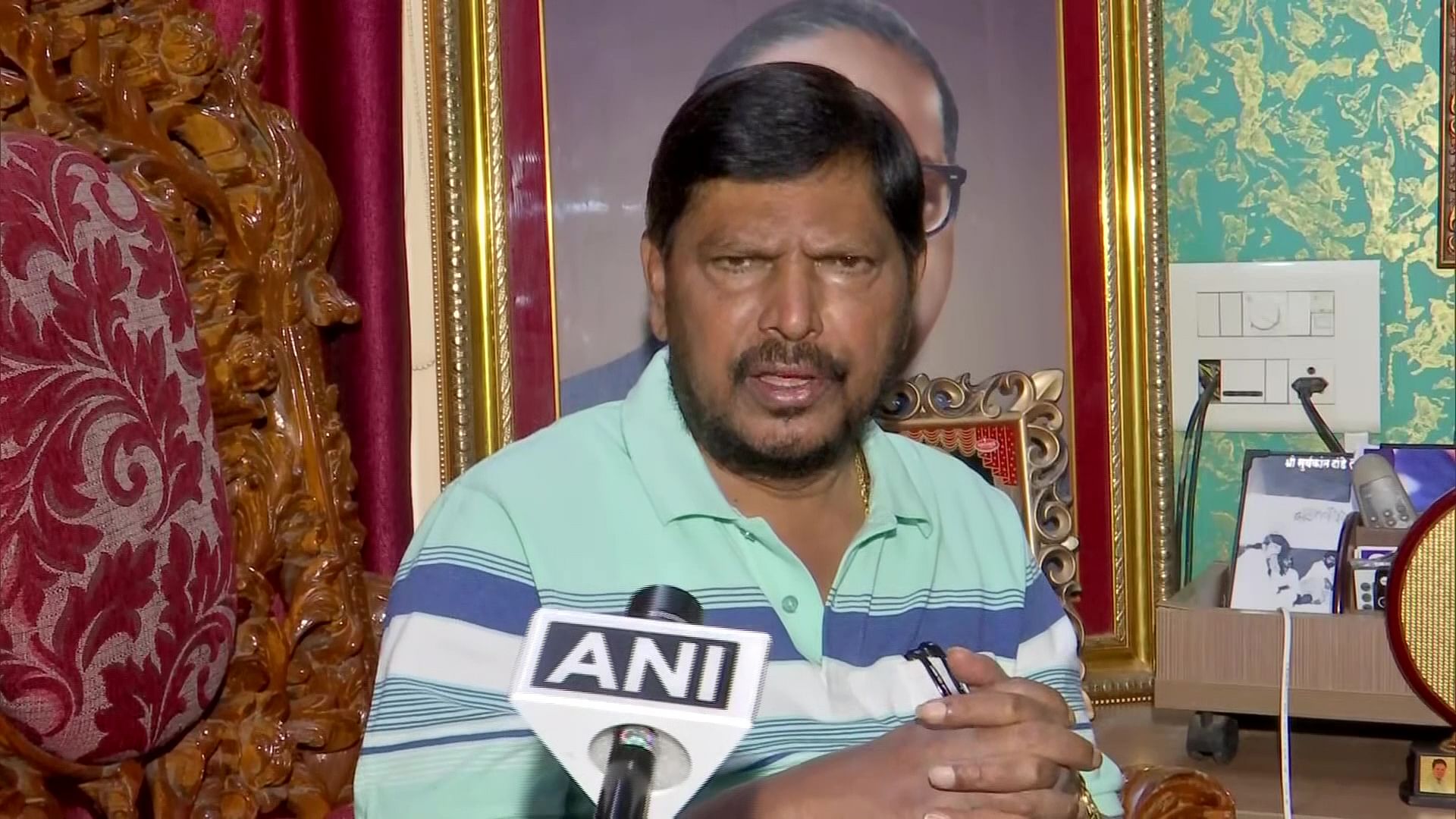 Both the Houses of Parliament have been witnessing repeated adjournments during the ongoing Monsoon session due to continuous protests by the opposition members over various issues, including the Pegasus snooping controversy, farm laws and price rise.

On the Pegasus row, Athawale said the Modi government had won a clear mandate and hence it does not need to snoop on anyone.

"There is no need to tap phone calls either. The allegations related to Pegasus spyware and its alleged links with the Centre are baseless," he said.

On West Bengal Chief Minister Mamata Banerjee's visit to Delhi to initiate talks with opposition parties to stitch together a united front against the ruling BJP, Athawale said, "I am not sure how many political leaders will stand behind Mamata Banerjee against BJP-led NDA in 2024 general election. Prime Minister Narendra Modi will lead the coalition again and come to power." About setting up a permanent base camp of the National Disaster Response Force (NDRF) in flood-hit Raigad district of Maharashtra, he said if the state sends a proposal about it to the central government, he would personally follow it up with Union Home Minister Amit Shah. 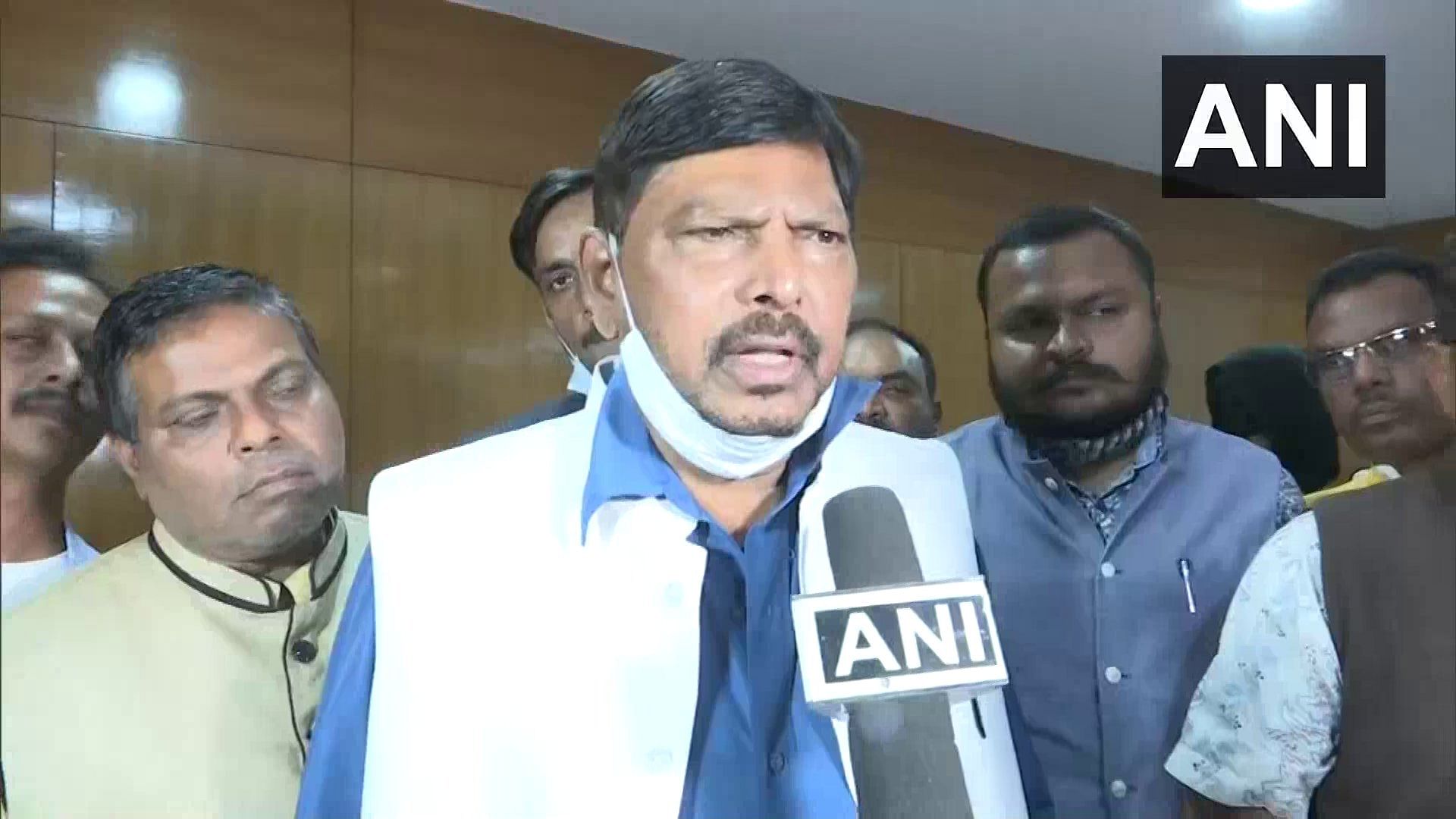