At a meeting in the Mantrayala on Monday, CM Uddhav also directed his officials to prepare a detailed project report on his dream project and table it in the next meeting.
Staff Reporter 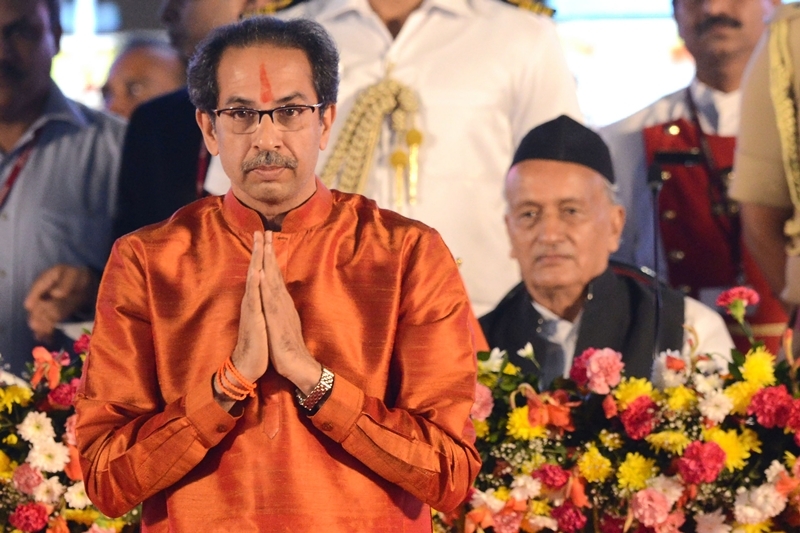 Mumbai: A multi-level aquarium of international standards on the lines of Sea Life Ocean World in Bangkok would soon come up in Mumbai if Chief Minister Uddhav Thackeray succeeds in putting his plan to fruition.

At a meeting in the Mantrayala on Monday, CM Uddhav also directed his officials to prepare a detailed project report on his dream project and table it in the next meeting. According to an official press release issued by the Mantrayala Public Relations department, in the meeting held, the CM stated that Mumbai, being a commercial capital, is attracting several foreign investors and dignitaries.

Therefore, all tourist places of Mumbai should be developed on par with other major cities across the globe. The development of an international cruise terminal is also bringing in a lot of travellers to Mumbai.

Considering all these factors, to give a boost to tourism sector, a separate actionplan should be put in place.

Since Mumbai is surrounded by sea, the CM focussed more on water tourism activities, which need to be implemented. Moreover, the existing caves like Kanheri caves, Mahakali Caves, Elephanta Caves etc should be developed from a tourism point of view.

Besides, the city should also have a wax museum, similar to Madame Tussauds. This, however, will be theme-based and not one to showcase personalities.

In the meeting, CM Uddhav also took stock of 'submarine tourism' of Sindhudurg, wherein he recommended high-quality road and linking of Sindhudurg Airport to this tourism spot.

He also suggested various plans for the improvement of Buldhana caves which are major tourist attraction place while visiting the state. Further, the CM directed officials to rejuvenate the water of Nashik's Krishnamurti.