Two Nepali nationals, who worked as watchmen, held for breaking into houses in Navi Mumbai and Mumbai 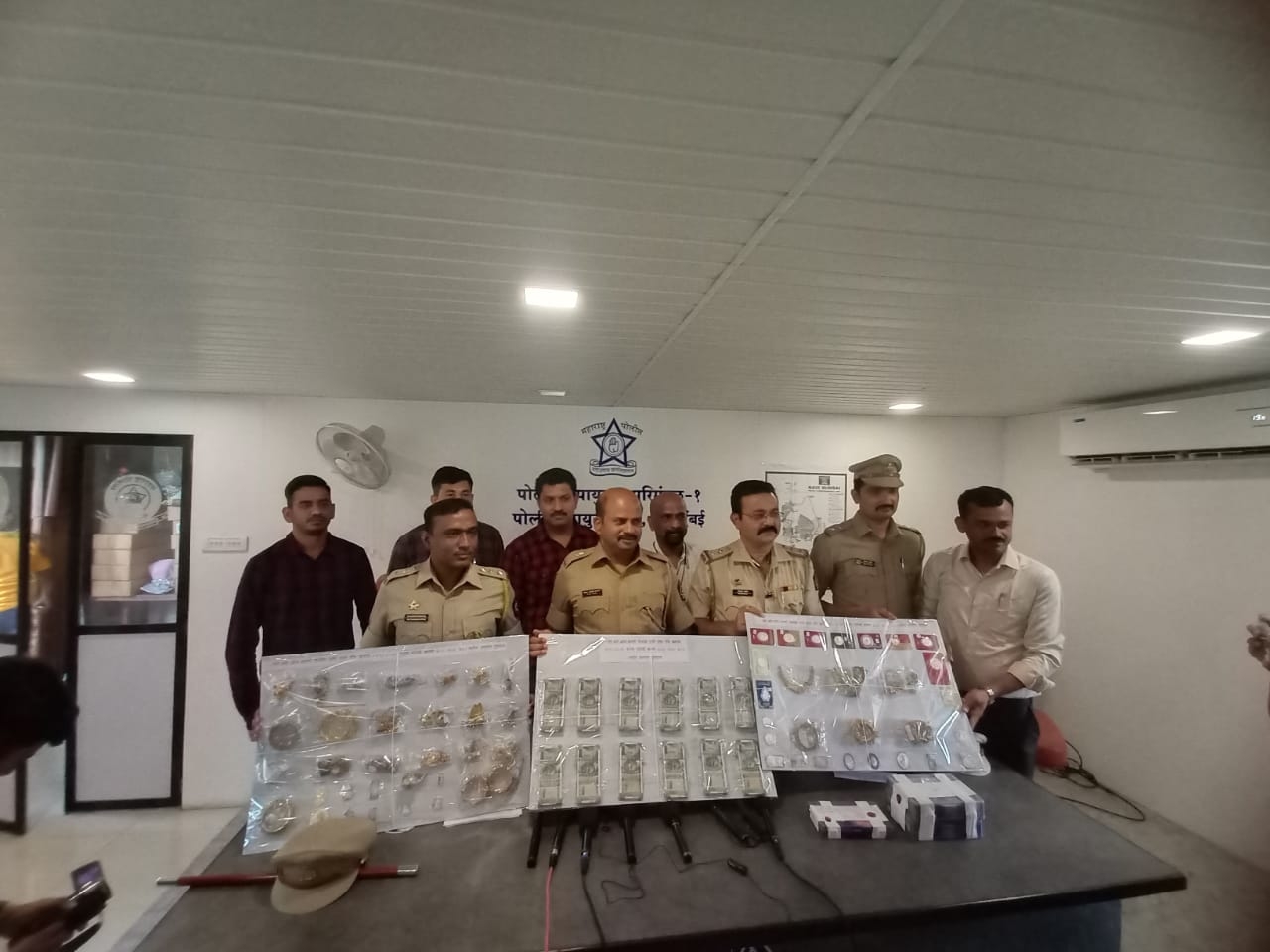 Two Nepali nationals, who worked as watchmen, held for breaking into houses in Navi Mumbai and Mumbai | FPJ Photo

NRI police arrested two persons and busted a gang who was allegedly involved in several house break-ins in Mumbai and Navi Mumbai. All the arrested were Nepali nationals and were employed as watchmen and committed the crime at their workplace. Two more persons involved in the racket are at large.

Police said that they used to get a job as a watchman and after working for sometime, committed the crime in the same building and fled.

A similar incident was reported at sector 44 in Seawoods in Nerul on September 24 where Rs 25 lakh cash and other valuables were stolen from a closed house. The owner of the flat was in his hometown in Rajashthan. 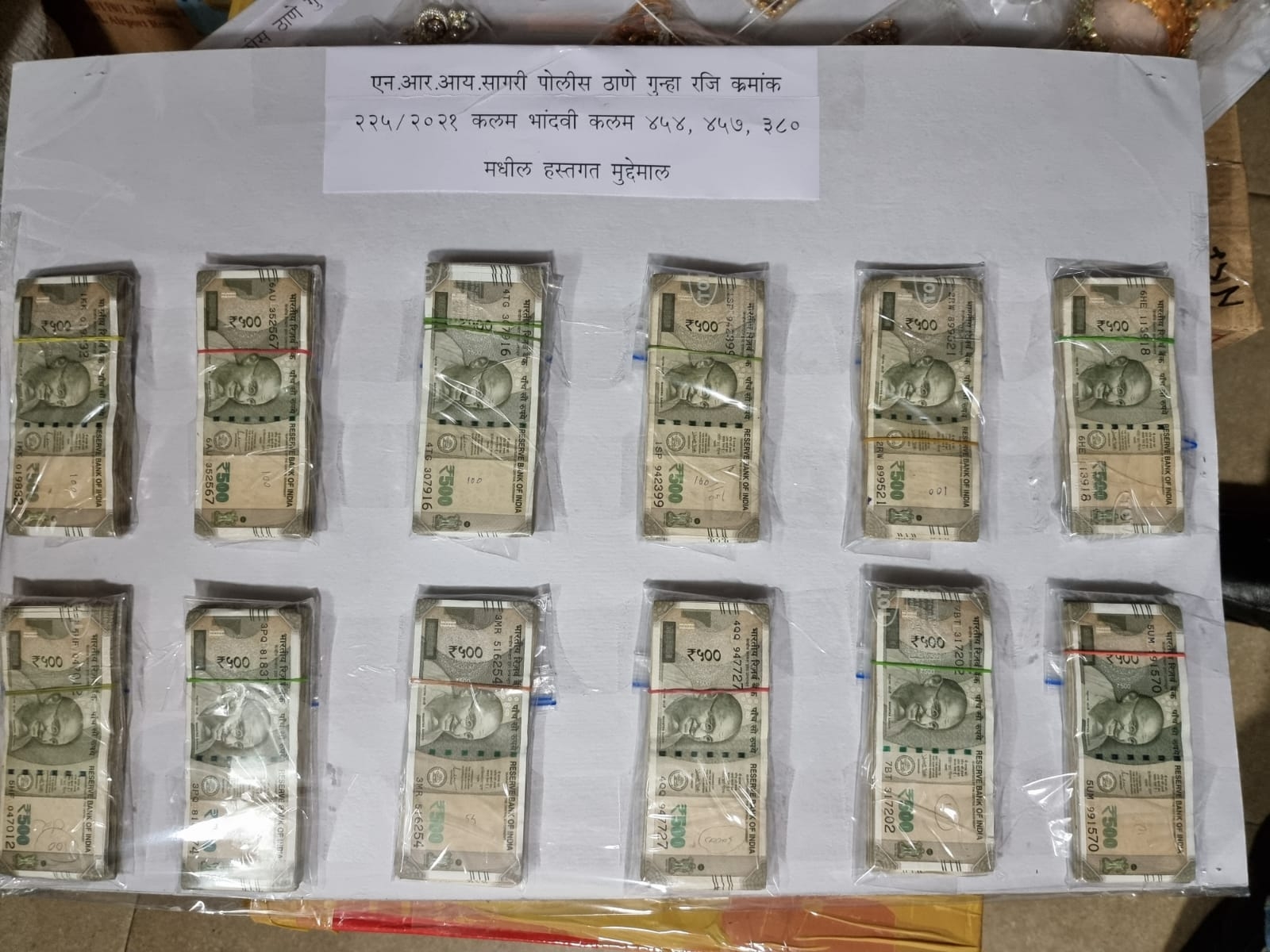 During the investigation, the NRI police came to know that a Nepali watchman working for two months was missing just before the theft in the closed house.

Vivek Pansare, deputy commissioner of police (zone I) said, “During investigation, we learned that a Nepali watchman who had been working in that society for the previous two months went missing just before the theft. The society’s CCTV cameras were not working that day. We then checked the cameras of the nearby buildings and spotted the same watchmen along with three other persons carrying the stolen valuables.”

Based on technical analysis, the police arrested two of those people from Mumbai. They are Navin Vishwakarma, 31, and Kami Gore, 36. Both of them are natives of Nepal, but they stayed in Mumbai. While Vishwakarma is a watchman by profession, Gore ran a Chinese food stall. They have six such cases registered against them at Vanrai police station in Mumbai.

“We have recovered stolen cash and jewellery collectively worth Rs 14.28 lakh from their possession. We are now looking for the other two accused,” Pansare said. However, the main accused who was employed at Seawoods society identified as Shakti Vishwakarma is still at large. 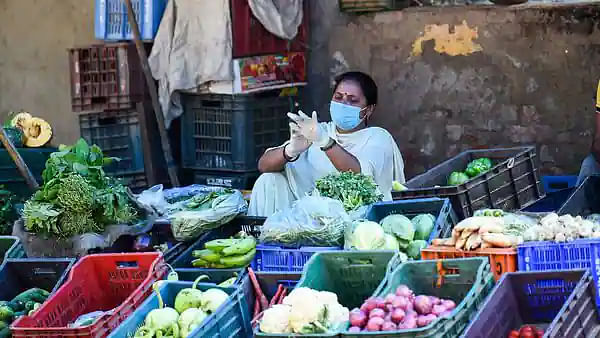