Two minor girls who ran away from Uttar Pradesh found in Thane, reunited with parents 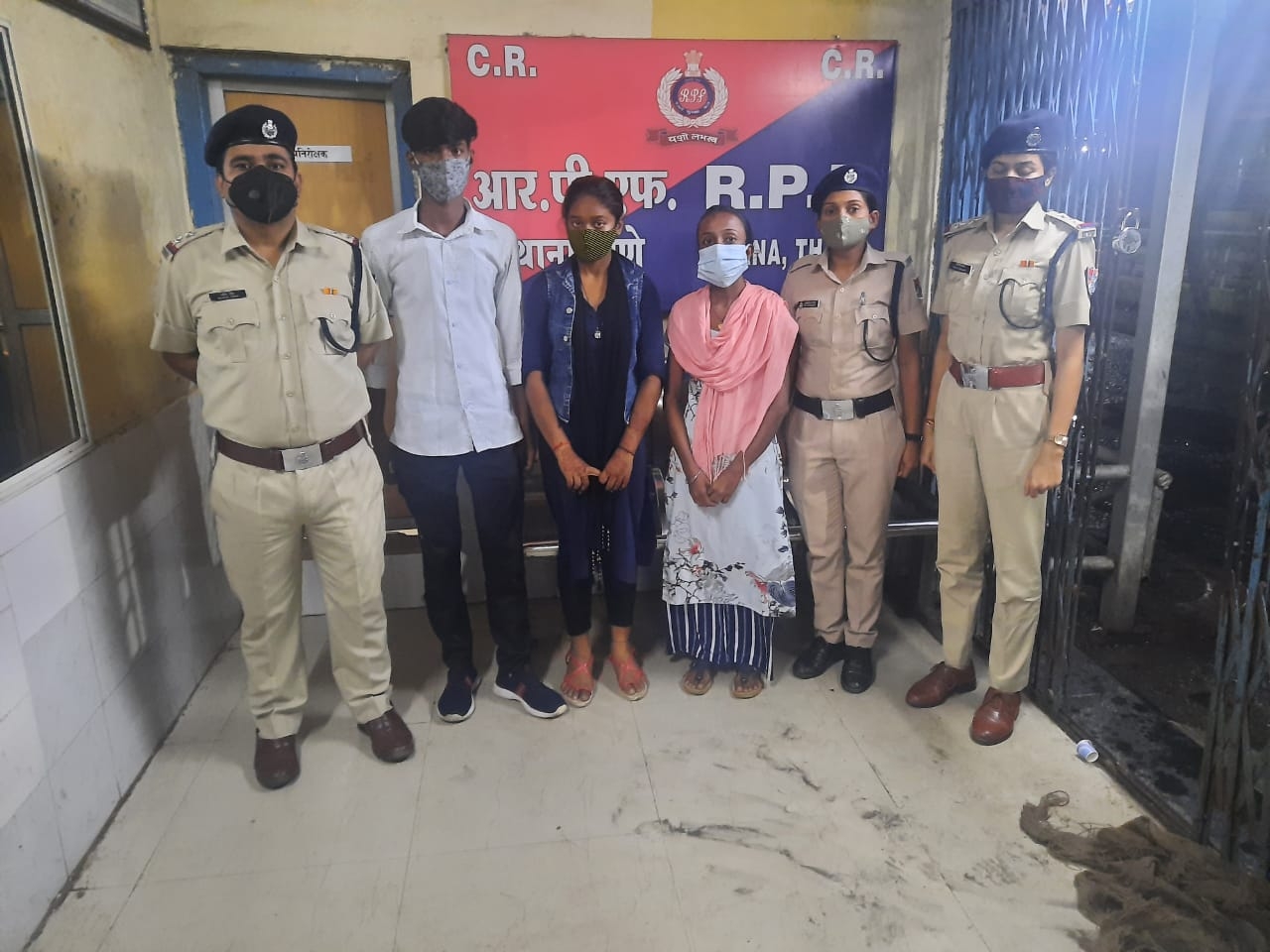 Two girls who ran away from Uttar Pradesh found in Thane, reunited with parents | FPJ Photo

Thane: Two minor girls who ran away from their hometown in Uttar Pradesh were reunited with their family on Thursday by the Railway Police Force of Thane. The police said the girls left home to pursue higher education in Mumbai.

The police said both the girls boarded Kushinagar Express separately and reached Thane Railway station in the wee hours of Thursday at around 2 am. A police team of Railway police force of Thane comprising police sub-inspector, Naveen Singh and Sonali Malaiya and staff were patrolling the railway station premises.

"We found one girl on platform number 2, while another was on foot-over-bridge on the CST side. We intervened both of them to find the 14-year-old was from Gorakhpur in Uttar Pradesh and the 17-year-old girl was from Uttar Pradesh. We searched her bag to find a mobile phone and certificate with the 17-year-old girl. She was not ready to share her parents' number. We checked the phone to find that she had blocked her father's number and there were around 150 missed calls on it. She claims her parents were forcing her for marriage and she wanted to study further. So, she left and reached Thane. The 14-year-old girl claimed that after her parents found out about her affair. They stopped her studies and asked her to sit at home. So she left and came to Mumbai. Till she was 9 years old, she was staying in Thane, which was very much familiar to her. So she left and decided to reach Thane," said Naveen Singh, police sub-inspector, RPF, Thane.