According to the police, the accused assembled the ACs at the godown and stuck stickers of well known AC manufacturers on them before selling them.
Staff Reporter 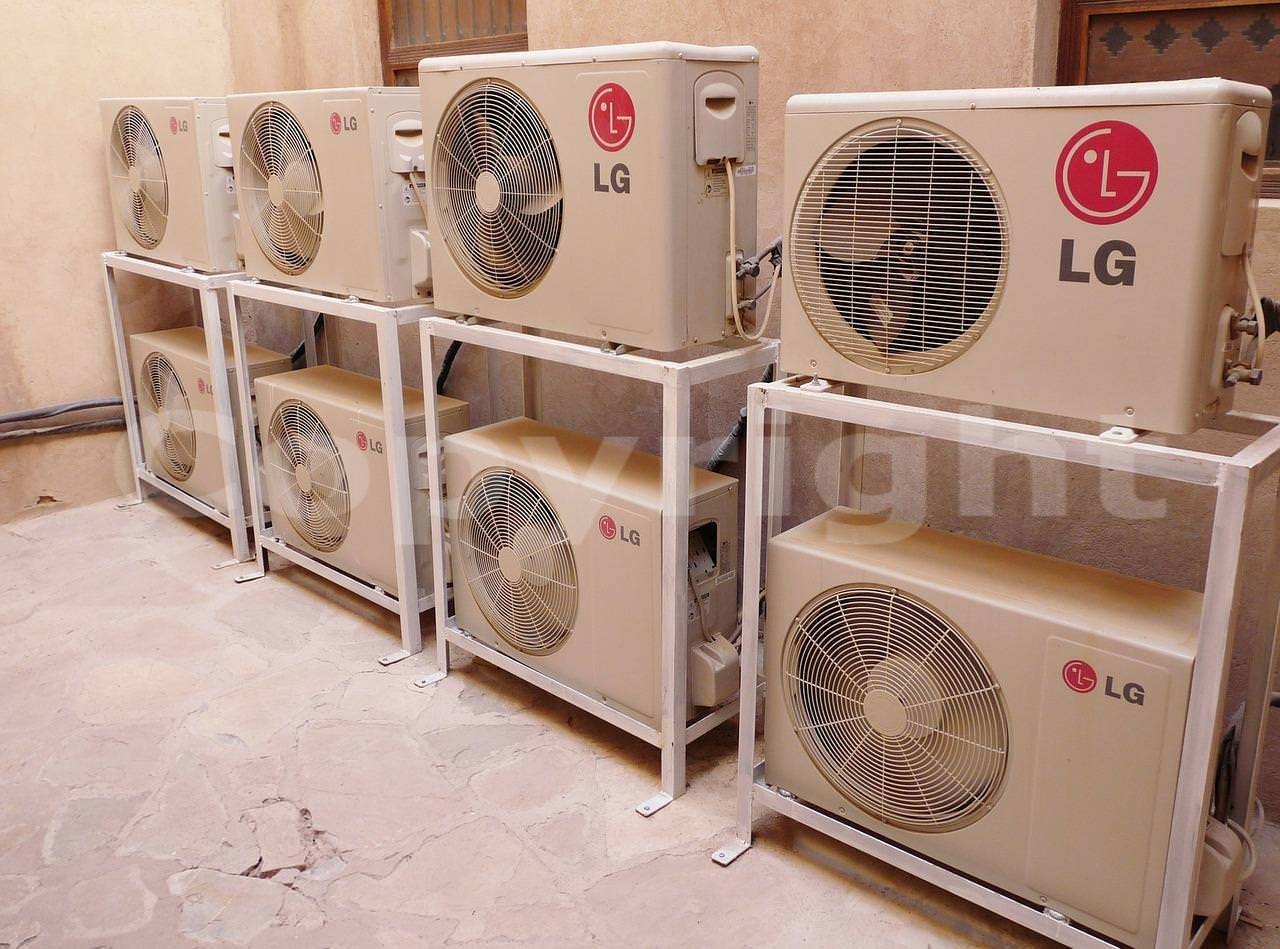 The city crime branch has arrested two persons for allegedly selling assembled Air Conditioners (AC) as branded ACs from well know companies. According to the police, the accused claimed that due to lockdown, these companies were selling these ACs at a cheaper rate. The crime branch has so far seized at least 26 ACs worth Rs. 8.3 lakh from their godown in Vasai.

According to the police, they received a tip-off that a gang was duping people by selling them assembled ACs as products of branded companies. Following the tip-off, crime branch unit 12 laid a trap at Ashok Van in Dahisar on Saturday and arrested Dhaval Rathod and seized two assembled ACs.

During his interrogation, he told the police that the ACs was assembled by another accused named Akbar Yakub Shaikh at his godown in Vasai. The police team then arrested Shaikh and raided the godown. A total of 24 ACs worth Rs 8.3 lakh were seized from the godown.

According to the police, the accused assembled the ACs at the godown and stuck stickers of well known AC manufacturers on them before selling them. The accused sold their assembled ACs by claiming that these companies were clearing their stocks at affordable rates due to lockdown.

“We have arrested the two under the Indian Penal Code (IPC) section of cheating (420) and common intention (34) and also applied sections of Copyright act,” said Mahesh Tawde, senior inspector of crime branch unit 12.