HomeMumbaiMumbai: 2 arrested for duping people by offering loans in the name of royal families from Rajasthan

Mumbai: 2 arrested for duping people by offering loans in the name of royal families from Rajasthan

The matter surfaced after the 44-year-old complainant approached the Kandivali police about being duped by some unknown men in the name of providing loans.

Mumbai Police’s Crime Branch arrested two people on Wednesday for allegedly defrauding people with the claims to provide instant business loans from royal families in Rajasthan. The police are suspecting more people to be involved in this racket.

The matter surfaced after the 44-year-old complainant approached the Kandivali police about being duped by some unknown men in the name of providing loans.

According to the Crime Branch XI, the arrested duo has been conducting their illegal business between March 2021 to March 2022, across the city. Acting based on the tip-off the police received, they started tracing the whereabouts of the alleged suspects which led to the arrest. 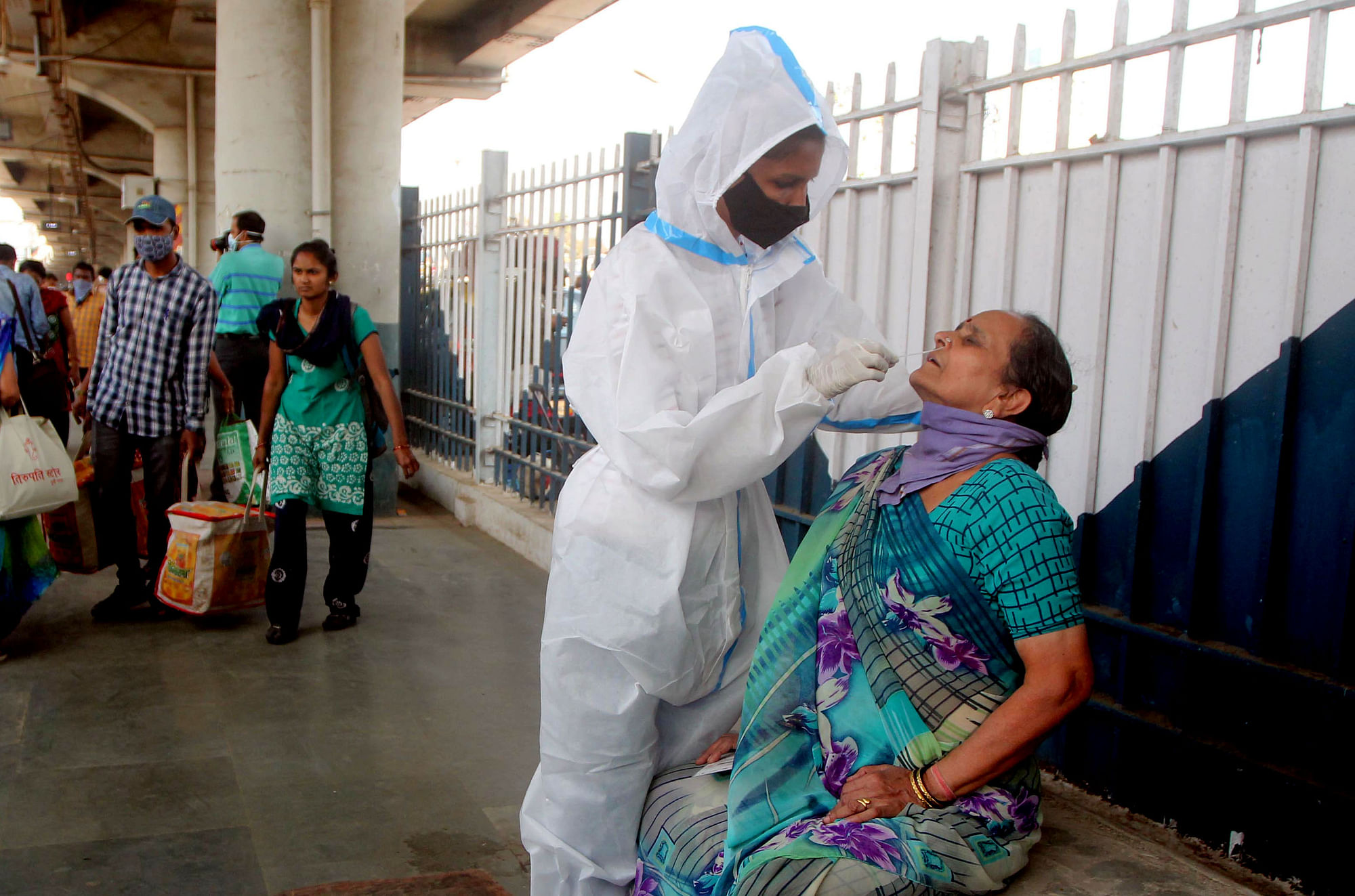 The two are identified as Shyam Arjandas Talreja, 38, and Hitesh Narayandas Pursanani, 36, residents of Ulhasnagar and Ambernath, respectively.

Explaining the incident, an officer said, “They targeted people who had troubles with getting loans from banks and approached them by saying they will provide easy, instant loans with fewer interest rates. This strategy was used to lure people in.” He continued, “They claimed to have contacts with the royal families in Rajasthan, who are super rich and willing to lend money to the needy.”

Once they have lured the client to provide the loan, they then start collecting money from them in the name of mandated fees, loan insurance, and mortgage for stamp duties and registration. “Through these methods, they scam money from people and once they receive the money, they disappear,” said the official.

According to sources, one of the absconding accused, identified as Deepak Sauda, would actually dress up as either bank officers, government officials, or Raja Maharaja from Rajasthan in order to prove their authenticity.

“There are two more primary suspects in the case who are absconding and we have added them to the wanted list. There is a possibility of more people involved in this racket,” the official added.

The police have registered a case against the two under relevant sections including 420 (cheating and dishonestly inducing delivery of property), and 120b (punishment of criminal conspiracy), of the Indian Penal Code. As of now, the duo have been remanded to police custody till September 28. 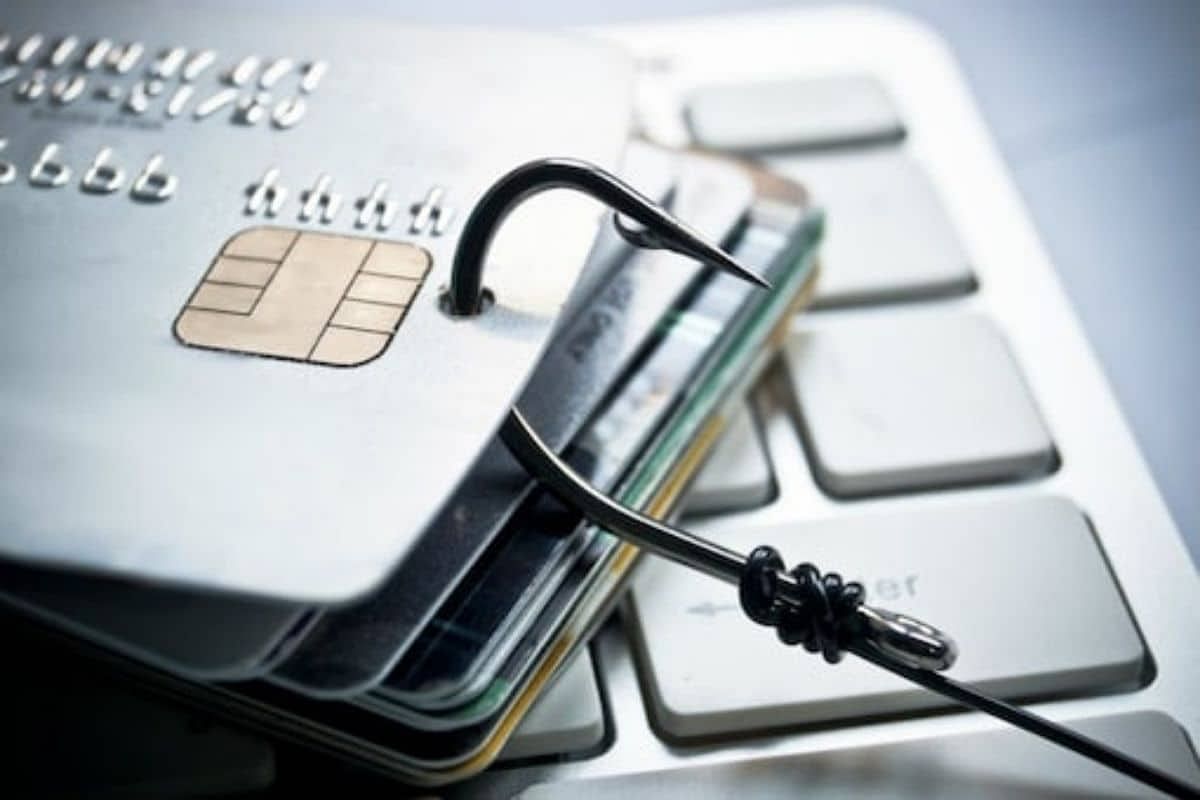