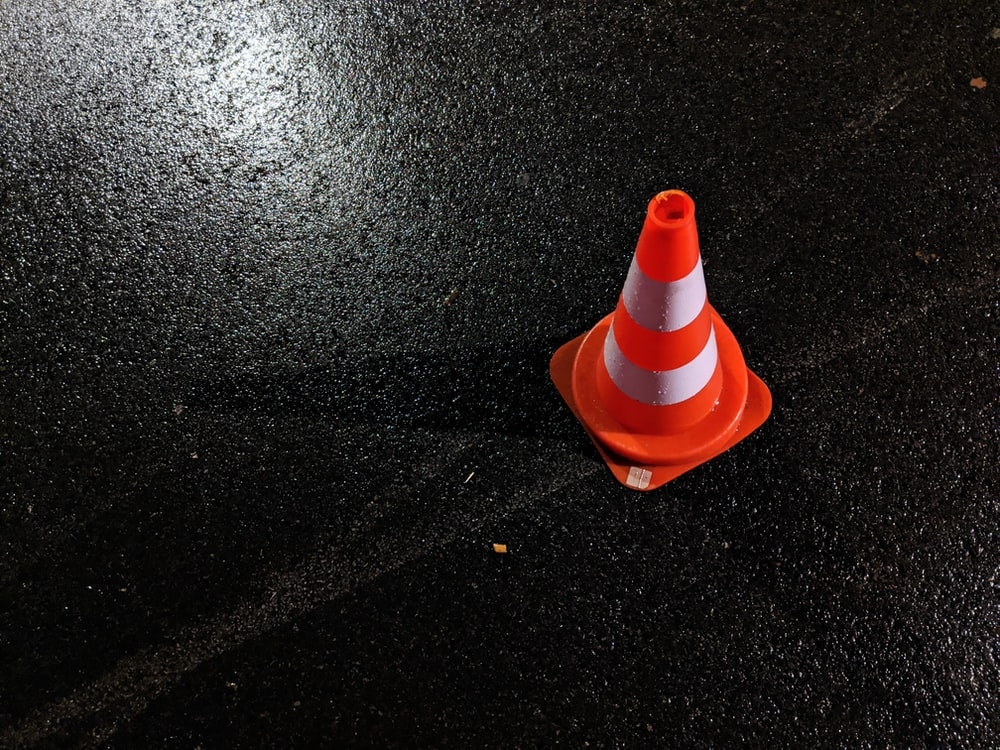 Thane: Citizens who were on their way for Diwali shopping were left stuck in traffic after two separate incidents on the Mumbai-Nashik highway led to traffic snarls on Saturday.

According to the Regional disaster management cell of Thane, the first accident took place after a Tempo (MH 48 AY 4377) rammed into a divider near Kharegaon toll Naka.

The accident led to an oil spill on the road after which the traffic police reached the site and with the help of RDMC staff moved the vehicle aside.

"It happened on Saturday morning after which the traffic police reached the site and with the help of RDMC staff moved the vehicle aside. There was no injury or casualty in the accident," said a police officer.

"As oil from the tempo spilt out on the road soil has been spread along the stretch and the road was cleared for all vehicles," said Santosh Kadam, head of RDMC.

According to the traffic police, the second incident was reported at 3 pm on Mumbai Nashik highway near Saket bridge. "A mega crane had a breakdown which resulted in further snarls. The crane's handbrake was broken resulting in tyres getting jammed. Since it is a Saturday and the upcoming festival season is coming near many citizens from Mumbai and Thane were heading outstation. Also many came out to shop for Diwali. This resulted in heavy traffic on the road," said a traffic police official.

"The mechanic was looking after the crane. Meanwhile, traffic officials from Kapurbawadi traffic chowki were near the Saket bridge managing the traffic which subsequently cleared by evening," added Patil. 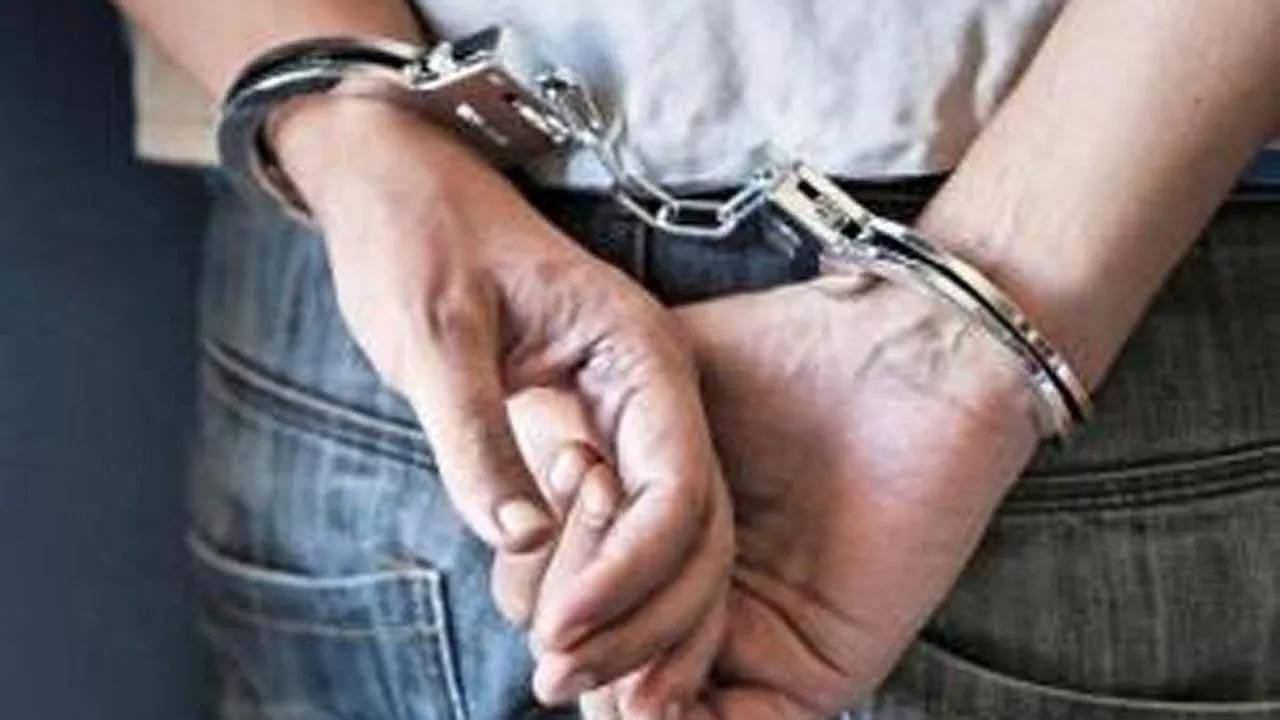