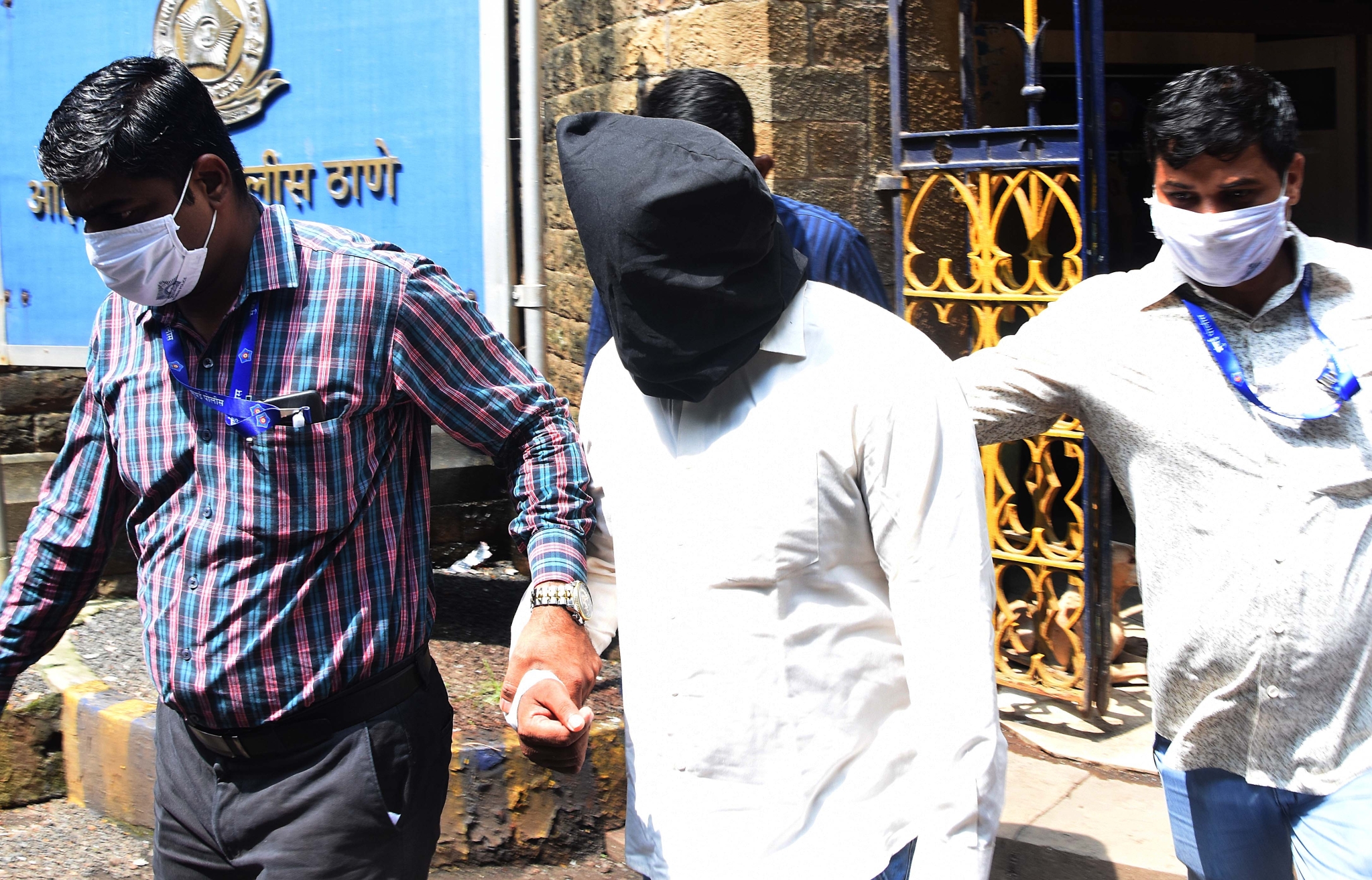 Mumbai crime branch, investigating the Television Rating Points (TRP) manipulation racket, arrested two former employees of Hansa Research Group, a market research company that maintains and fetches viewership data from households on behalf of Broadcast Audience Research Council of India (BARC) on Tuesday. With this, the total number of arrests made so far stands at eight.

The two have been identified as Ramji Verma, 41, and Dinesh Vishwakarma, 37. According to the police, Vishwakarma was an absconding accused in the case. He was finally nabbed from Mumbai airport on Tuesday evening. Vishwakarma was a team leader of Hansa’s other employees like Vishal Bhandari and Vinay Tripathi, who were earlier arrested in the case.

Verma, who was arrested from Worli, was a relationship manager for Hansa from 2013 to 2015. He had allegedly given money to Umesh Mishra for asking viewers to watch Republic TV, said the police. Mishra was arrested on Friday.

On October 8, Mumbai police arrested two ex employees of Hansa and owners of two Marathi channels Box Cinema and Fakt Marathi and claimed to unearthed the TRP manipulation racket. The police also alleged the channels including Republic TV to involved in TRP manipulations.