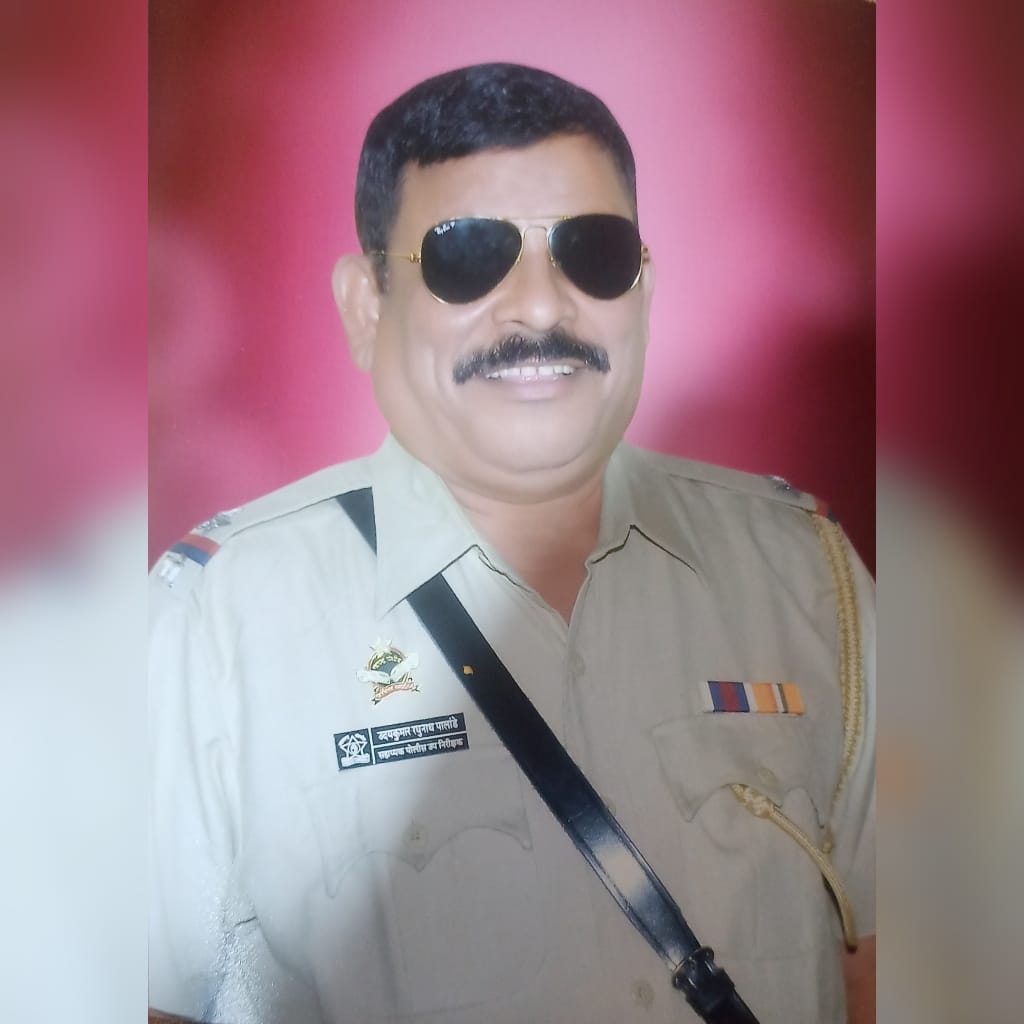 Mumbai: Mumbai police organise sessions with their police officers to meet Uday Kumar Raghunath Palande, a 55-year-old assistant sub-inspector who made history across Maharashtra after arresting 480 wanted and absconder accused. Palande trained the officers as to how he arrested those criminals.

Uday Palande, ASI posted with Ulhasnagar crime branch unit of Thane police recently attended a session organised by Prashant Kadam, Deputy Commissioner of Police, Zone-7. The session was organised at a hall near Mulund police station. It was attended by around 65 to 70 police officers and police constables from all the six police stations in the division.

"Firstly we should encourage and appreciate such policemen for a super job. Palande shares the different techniques and ground work he experienced during his investigation of crime tracing an accused. The policemen note down the details and it helps them during the investigation and future career. Policing is ground work, which can only be experienced and explained by a person on the field," said Kadam.

Palande who will retire in December 2024 said he has a dream to arrest 555 wanted and absconder accused. Apart from arresting 480 wanted and absconder accused. Palande in his 36 years of service, has arrested 78 accused in housebreaking and theft cases, 82 chain snatching, 10 murder case, 7 NDPS, 28 cheating among others. In July 2021, he attended an online session for newly recruited and senior police officers of Maharashtra police, which was attended by 998 policemen. Similarly, this year he attended sessions to train police officers at Palghar and Zone-9 police station of Mumbai police.

Palande who joined the force on April 2, 1985 – when he was just 18 years old was also felicitated with the Director General of Police Insignia award at the hands of Guardian Minister Eknath Shinde in 2016.

"During the training session, I shared the experience of how we can reach an accused. If we are tracing an accused in an area in another city or which is new to us. We can reach a real estate agent, who is active in the vicinity. If we don't have the address we can check with the gas agency if they have any new connection on the mobile number we have, as nowadays even a gas connection is given over mobile number. We can check with the cable operator who has knowledge over the area and is a regular visitor or knows the house and place. I also share my experience, where I spent days or weeks to trace an accused. Similarly how the family was supportive which helped me achieve the goal," added Palande son of an army captain with the Bombay Sappers.

Palande in his career had achieved 1021 cash reward bagging a cash of Rs 4.95 lakhs. Around 51 certificates, 18 appreciation certificates and different awards. 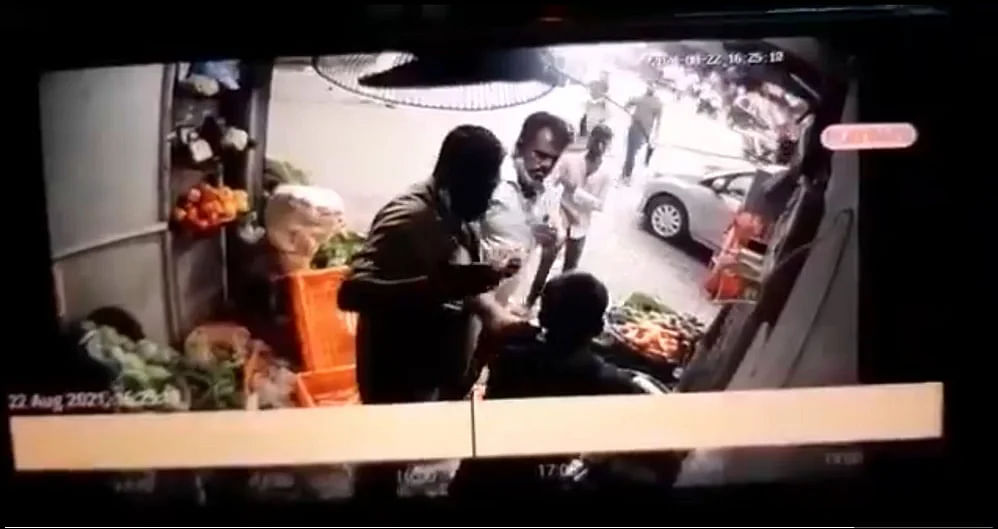