Public health minister Rajesh Tope said the govt is not saying ‘no’, but the CM will take a call after considering consequences
Sanjay Jog 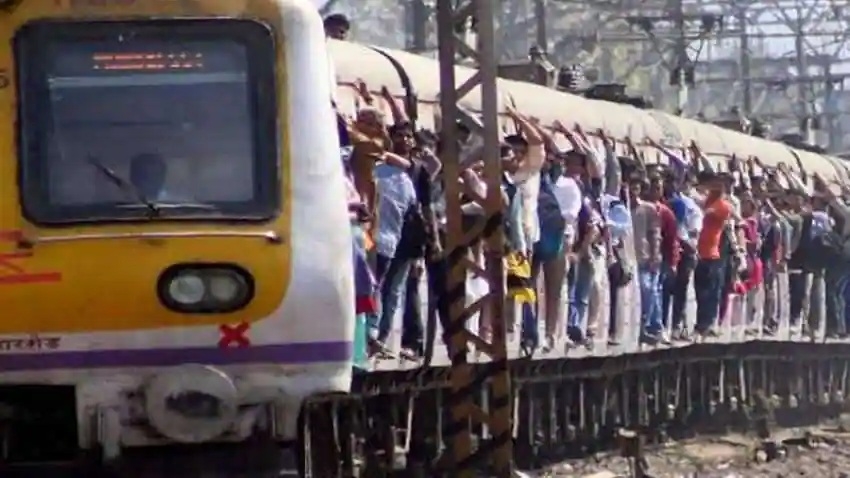 Mumbai: A day after the state government and the Brihanmumbai Municipal Corporation (BMC) released separate orders on Covid-19 relaxations, state public health minister Rajesh Tope on Tuesday said Chief Minister Uddhav Thackeray has not said ‘no’ to allowing general public to commute by local trains, but has kept the decision on hold for now. Tope said, “Many aspects have to be considered before taking a call. The CM will discuss it further.”

Tope’s statement came after the CM on Monday clearly said the government will not open up the suburban train network for the general public, even those who are fully vaccinated, considering the looming third wave of the pandemic. The orders issued by the state government and the BMC have been silent on this point. Tope admitted that the chorus is for allowing fully-vaccinated commuters, but the CM will take the final decision after looking into its consequences.

The minister noted that one of the issues is the non-feasibility of checking vaccination certificates of all commuters for entry. “Is it really possible when a large number of people travel by local trains? How can checking be undertaken? It is therefore not possible to make any decision in haste,” he said. Tope said the government has also not taken any decision to open religious places.

According to Tope, the districts with high growth and positivity rates have been instructed to adhere to Covid-appropriate behaviour. In flood-affected areas, the authorities have been asked for strict implementation of Covid protocols. “If we stick to this and increase testing, numbers may come down,” Tope said.